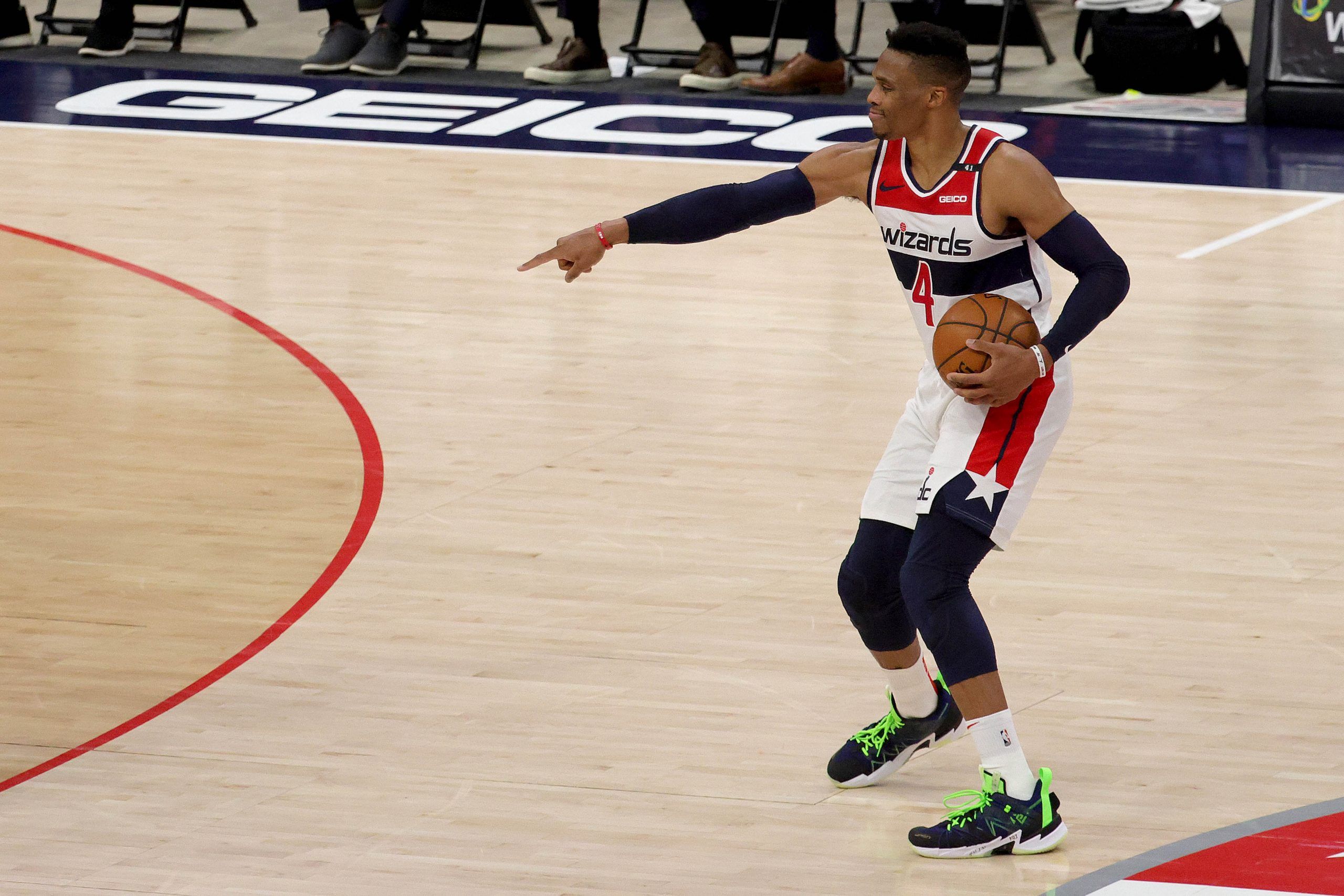 The NBA finally came back Tuesday night with a doubleheader, but things will officially get in full swing on Wednesday with a big slate of 13 games. We’ve of course, as always, got free thoughts on the side and total for all those games, but right now we’ll be talking about some NBA prop bets. It’s especially easy to find value on prop bets early in the year before oddsmakers have had time to adjust. With that in mind, let’s dive in:

Now is the perfect time to fade Butler when public perception is at an all-time high coming off his run to the finals. Butler understandably took on more of a primary scoring role then as the Heat struggled with injuries, but his goal isn’t usually to score 20+ points on any given night. In fact, he’s scored more than 19 in only three of his last 13 regular season games, so I feel pretty good about this one.

He’s also facing a Magic team that is defensive-oriented and likes to play at a slow pace, so I certainly don’t see a shootout in this game. It also has the second-lowest total of any game on the board for Wednesday. In his last game against Orlando, he scored only 12 points in 34 minutes while attempting just nine shots.

Most people are expecting Westbrook’s assists to go up this year, but oddsmakers still opened this total pretty low. He still averaged seven per game last year, and that was even while playing next to James Harden who obviously dominated the ball. In each of the previous four seasons without Harden, he averaged at least 10.3 per game. I expect Westbrook to want to make a statement in his first game with the Wizards, and he’ll put up some big numbers.

Washington’s matchup with Philadelphia should be played at a fast pace, and it has a total of nearly 230. Expect to see Westbrook feeding plenty of dimes to new co-star Bradley Beal, and to big man Thomas Bryant. It also looks like Westbrook will stagger his minutes with Beal, ensuring he gets plenty of time running the offense by himself.

Speaking of guys who want to make statements, I think Williamson is going to be unleashed here in the Pelicans’ season opener. Williamson scored at least 23 points in each of his final three games last year, and that was while never topping 27 minutes. He averaged 22.5 points last year, and that was as a rookie while only playing less than 28 minutes per game while having his minutes managed.

He’s not going to have any restrictions here, and new Pelicans coach Stan Van Gundy said he’s going to play the superstar 33-34 minutes per game. If you extrapolate his numbers from last year with that minutes increase, even assuming there’s no sophomore growth in scoring rate, he should easily average 25 per game.