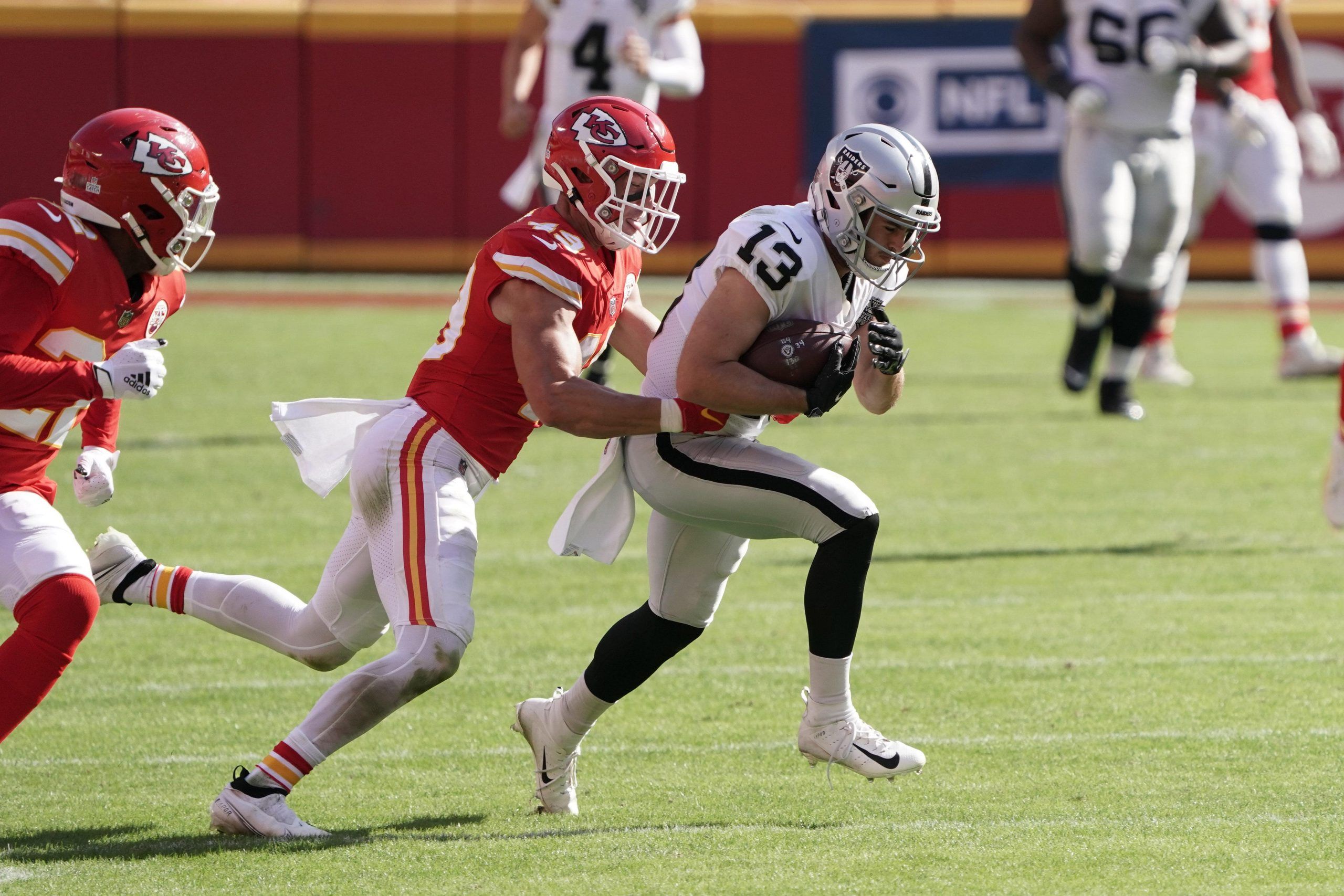 Week 8 of the NFL regular season has arrived, and we’re now pretty much at the halfway point. As a result, we’ve all got a pretty good idea of which teams and players are looking hot, and where their strengths and weaknesses lie.

We’ve got plenty of side and total picks for this weekend, and you can find all of those for every game by checking our NFL picks. But player props present plenty of value for bettors to capitalize on if they expect one particular individual to blow it up or have a down game.

Each week we select our best player prop bets, and we’ve been going well over the past three weeks on a 7-2 run. We’ll be looking to keep that form going here. These are the player props we like the look of for Week 8 of the NFL season.

The Colts defense has received a lot of praise this year, and for good reason. They have allowed by far the fewest passing yards in the NFL – 199.66 yards per game – and just 6.6 passing yards per attempt, which is joint-second in the league. In addition, they have recorded 10 interceptions which is the most of any team, while allowing just seven touchdowns.

With all that in mind, I’m amazed this line is so high. An opposing quarterback has recorded more than 274 yards against Indianapolis just once this season (although admittedly that came last week against Cincinnati).

I do like Matthew Stafford and the Lions offense, but they haven’t really been showing it this season. In fact, Stafford himself has gone over this line once in his last five games. Again, that was last week, when he put 340 yards on a pitiful Atlanta defense. But then you need to factor in that a lot of those came in Detroit’s game-winning drive in the last minute, which was an opportunity they shouldn’t have had in the first place.

All things considered, I expect Stafford to struggle through the air this time.

In just his second game for Kansas City, Le’Veon Bell gets to play his old team. Of course there’s an element of risk on this play in that Clyde Edwards-Helaire should see the bulk of the carries, but I’m willing to take a chance that Bell sees enough action to go over here.

For starters, he recorded 39 rushing yards off just six carries against Denver last week. It’s also worth bearing in mind that the Chiefs, as 19-point favorites, are expected to get out to a big lead over the Jets. That should see head coach Andy Reid look to rest a few players late in the game. Why not give Bell an opportunity to put one over on his old team? Especially given he’ll be going up against a defense he knows all about from practice.

New York hasn’t actually been too bad against the run this year but if the game does get out of hand and the Chiefs look to just run the ball then Bell should have a good chance of eclipsing this total.

This is a pretty low line for Hunter Renfrow, and one that is worth taking advantage of.

The Raiders receiver has actually gone over 35 yards in each of his last five games — even when he just had one reception in Vegas’ 40-32 win over Kansas City three weeks ago. Renfrow tends to get plenty of targets from Derek Carr with six or more in three of his last four games. That should give him a good chance to go over this line.

I’d understand a low number if the Raiders were playing a tough pass defense, but that certainly isn’t Cleveland. The Browns have allowed the third-most receiving yards in the NFL at 2,159, and are tied for fourth in most receiving touchdowns conceded (16).

Roll with Renfrow to go over what appears to be a very generous total.

Check out more of our NFL Week 8 picks and previews: