NFL Super Bowl public betting trends, where the public money is going for the Super Bowl 55 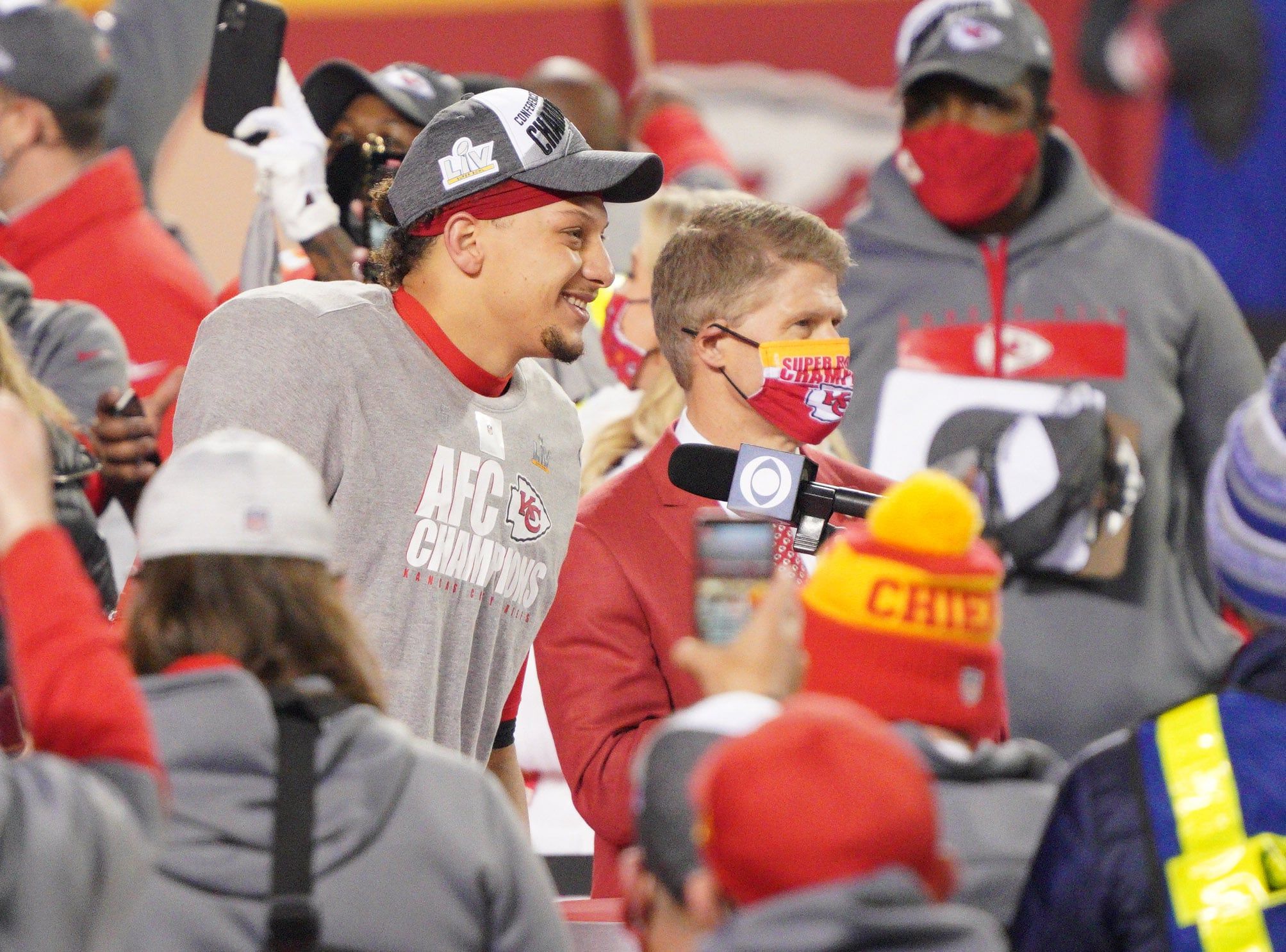 I'm an editor here at Pickswise who was raised in a household full of sports fanatics. Since I unfortunately never had LeBron James' jumping ability I wasn't able to make it to the NBA, and chose writing about sports as the next best thing. An avid sports bettor myself, I'm excited to get to write about the industry as it gets set to take off across the country. Buckle up.
Updated: 8:25 AM ET February 07, 2021

The NFL season is about to wrap up, and while that’s got all of us sad, we’ve still got a great Super Bowl to play before things are finished. Pro football might be the only market where the general public bets with heavy enough volume to shift the lines, and the volume is especially off the charts for the Super Bowl. Public sentiment can change the perception and often create value, so it’s important to track which teams are being heavily pounded by the NFL public.

Each week we’ve been bringing you the consensus NFL public picks, betting trends that can be very useful. Here are the bets with the most popular support for the Super Bowl between the Kansas City Chiefs and Tampa Bay Buccaneers:

Patrick Mahomes and Tom Brady are both usually public darlings, but clearly it’s Mahomes winning the battle for bettors’ hearts and minds this time. A whopping 68 percent of bettors are backing them on the spread, per DraftKings sportsbooks numbers as of Saturday. It’s foreign to see the public going so heavily against Brady in a big game like this, but they understandably think it would be pretty hard for just about any team to beat the Chiefs right now.

Interestingly, only 53 percent of the betting handle, AKA dollars wagered, is on Kansas City, which means they’re no longer getting the biggest bets. When we did this column last week that number was at 84, so clearly books have been taking a lot of big money wagers on Tampa Bay. I can’t say I disagree with the public on the spread though.

The public always likes to root for shootouts, why would they want to change things up for the final game of the season? The offenses are getting all of the attention for this game, which is understandable given how high profile the quarterbacks are. That being said, I lean strongly toward the under in this spot. This has ticked down as well, as last week it was 75 percent of tickets and 80 percent of handle on the over. Now, it’s 69 and 71.

The Bucs didn’t get this far because of their offense, their defense just consistently set them up with short fields against the Packers and Saints. Against a Chiefs team that doesn’t make many mistakes, they won’t be so fortunate here. Kansas City’s secondary is underrated and just completely shutdown Josh Allen. The Chiefs will also be without starting left tackle Eric Fisher, giving Tampa’s ferocious pass-rush an extra edge. One interesting trend is that in the past 20 years, seven Super Bowls have had totals in the 50s. Five of them have gone under. You can view that one, as well as other eyebrow-raising trends, in our relevant Super Bowl trends article.

While the public is all over laying the points with the Chiefs, the Bucs have actually taken more bets on the money line. This one has also ticked slightly toward Tampa Bay, as it was at 56 percent last week. That’s not all that surprising, considering the public strongly prefers betting underdogs on the money line to favorites.

This one is interesting because Mahomes was getting 18 percent of betting tickets but a whopping 49.3 percent of the handle to win Super Bowl MVP, per BetMGM’s numbers last week. That compares to 43 percent of handle and 30 percent of bets with DraftKings this week.

Brady (+190) is in a clear second place at 28 percent of handle, and 27 percent of tickets. It gets more fun when we get into some of the long-shots. Tyreek Hill is +1200, and he’s getting seven percent of the handle and nine percent of the bets. Travis Kelce is +1300, and he’s at six and eight percent. Playoff Lenny Fournette at +2500 is the next-most popular at just two and three percent.

Courtesy of BetMGM, we know which props are being bet the most. The most heavily bet prop they’ve seen is player to score the first touchdown. That’s interesting that it’s even ahead of Super Bowl MVP, which is in second. Anytime touchdown scorer is third, first scoring play is fourth, and win margin rounds out the top five.

In case you were wondering how one of the most popular novelty props is breaking down, DraftKings has shared numbers on that as well. Orange is the odds-on favorite at +125, and they’ve seen the highest share of bet handle as well at 25 percent. That being said it’s a very close race, with yellow/green/lime (+300) and Red (+200) both right behind at 22 percent.