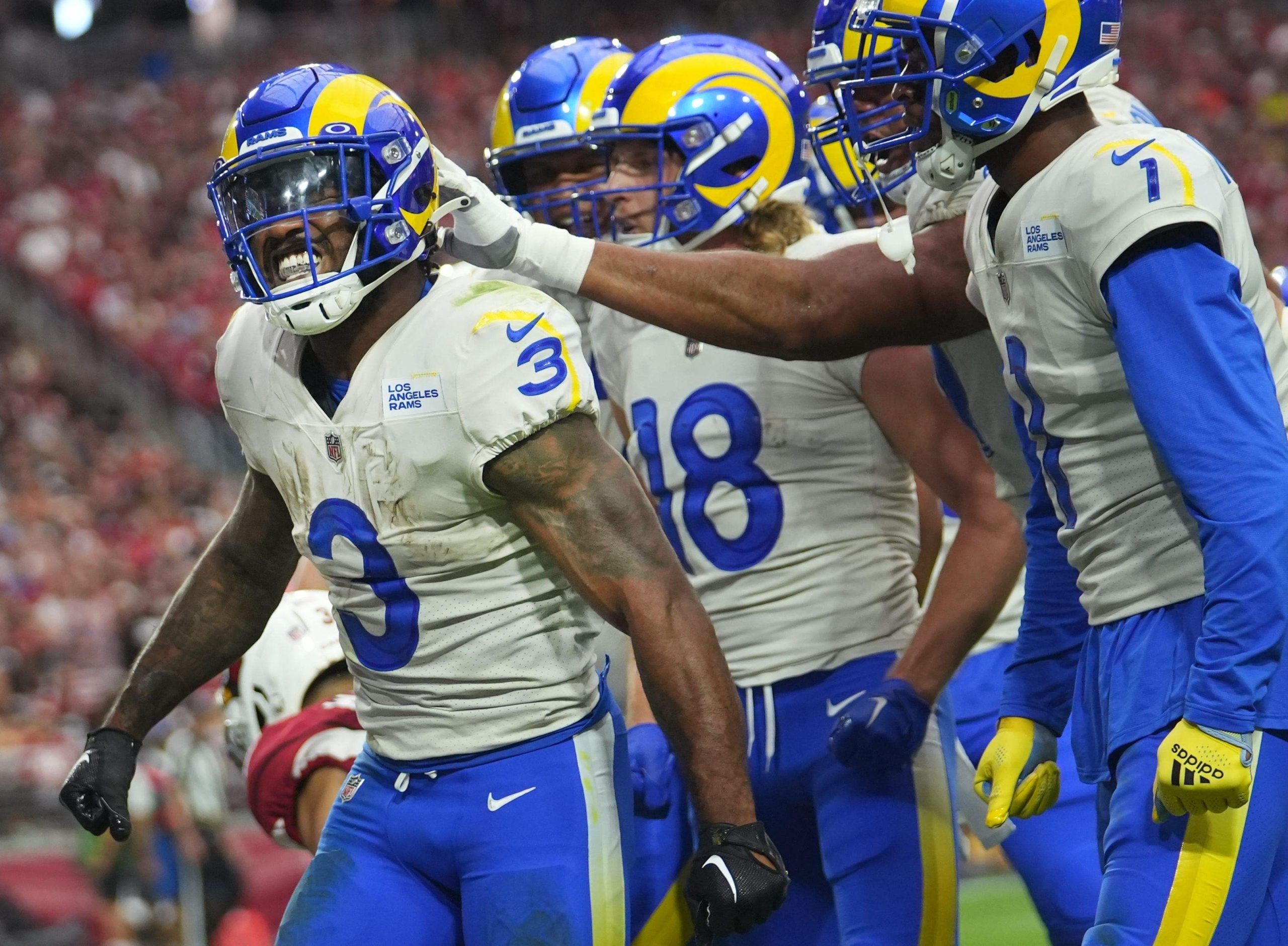 A Bostonian with a love for stats and baseball. Using knowledge and passion to find the right bet in MLB, NBA, NFL, and more. A lover of bold sports takes and sweat free plus odds picks.
@keithps22
Updated: 5:47 AM ET October 01, 2022

In this article, we will look for 3 underdogs that could perform better than the sportsbooks expect this weekend. I went 2-1 on my Week 3 underdog bets, so here’s to hoping for the dogs to keep barking in Week 4!

Let’s take a look at our best underdog bets for Week 4 of the 2022 NFL season.

Zach Wilson, who missed the first 3 weeks of the season, is expected to make his long-awaited comeback on Sunday. The second-year quarterback is set to start his season after suffering a knee injury in the first preseason game and having surgery soon after. The Jets offense, which has struggled with Joe Flacco at the helm, would receive an automatic boost from this. In addition to 4 turnovers by Flacco, New York lost at Cincinnati 27-12 in Week 3 and failed to score a touchdown.

Mike Tomlin appears set on keeping Mitch Trubisky as the Steelers’ starting quarterback indefinitely despite calls from Pittsburgh supporters for rookie Kenny Pickett to start in his place. Even though Pittsburgh’s defense is strong, the receiving corps has expressed frustration with Trubisky. He’s thrown for 200 yards only once this season and has been terrible at throwing deep balls. Wilson is expected to keep the Jets in the game and possibly pull off the upset if his season debut goes well, so I’ll happily take the Jets +3.5, which covers the crucial number of 3.

The Ravens offense has been elite to start the season. They have scored 24, 38 and 37 points in their first 3 games and have faced several tough defenses including the Patriots and Dolphins. QB Lamar Jackson is in the midst of an MVP-caliber season as he’s thrown for 749 yards and 10 touchdowns along with only 2 interceptions. In addition to 10 passing touchdowns, he also has 2 rushing touchdowns as Jackson has run for 243 yards in the first 3 weeks.

The Bills suffered a brutal loss to the Dolphins in Week 3, which questioned how much weight they were putting on Josh Allen’s shoulders to lead their team. Their defense was good but not as stellar as usual. The Bills have proved they are one of the best teams in the NFL this season, but the Ravens offense cannot be taken lightly. They have a very balanced passing and rushing attack that can be successful against any defense. Baltimore has a chance to stay competitive in this game because of their offense, and at +3, there’s value on the Ravens.

The 49ers no longer have Trey Lance at quarterback, but Jimmy Garoppolo isn’t much of a step down. Even so, they lost to the Broncos 11-10 in Week 3 and their offense completely stalled against the solid Denver defense. The Rams defense might no longer be on the same level as the Broncos, but they still have an impressive unit with Jalen Ramsey and Aaron Donald. They held the fast-paced Cardinals offense to just 12 points in Week 3, and the Rams defense essentially shut down Arizona’s rushing attack.

The 49ers lost Elijah Mitchell to a knee injury, and their rushing attack has been worse with Jeff Wilson Jr. taking the majority of the workload. That puts even more stress onto receivers Deebo Samuel and Brandon Aiyuk to create space, and even if they can score 17-20 points in this game, the Rams offense should be able to outscore them. The Rams are a very attractive underdog team, so I’ll back them to complete the upset on Monday Night Football.

Pickswise is the home of free expert NFL picks and NFL odds. Be sure to check out all of our season previews and NFL futures Bets leading up to the 2022 NFL season.