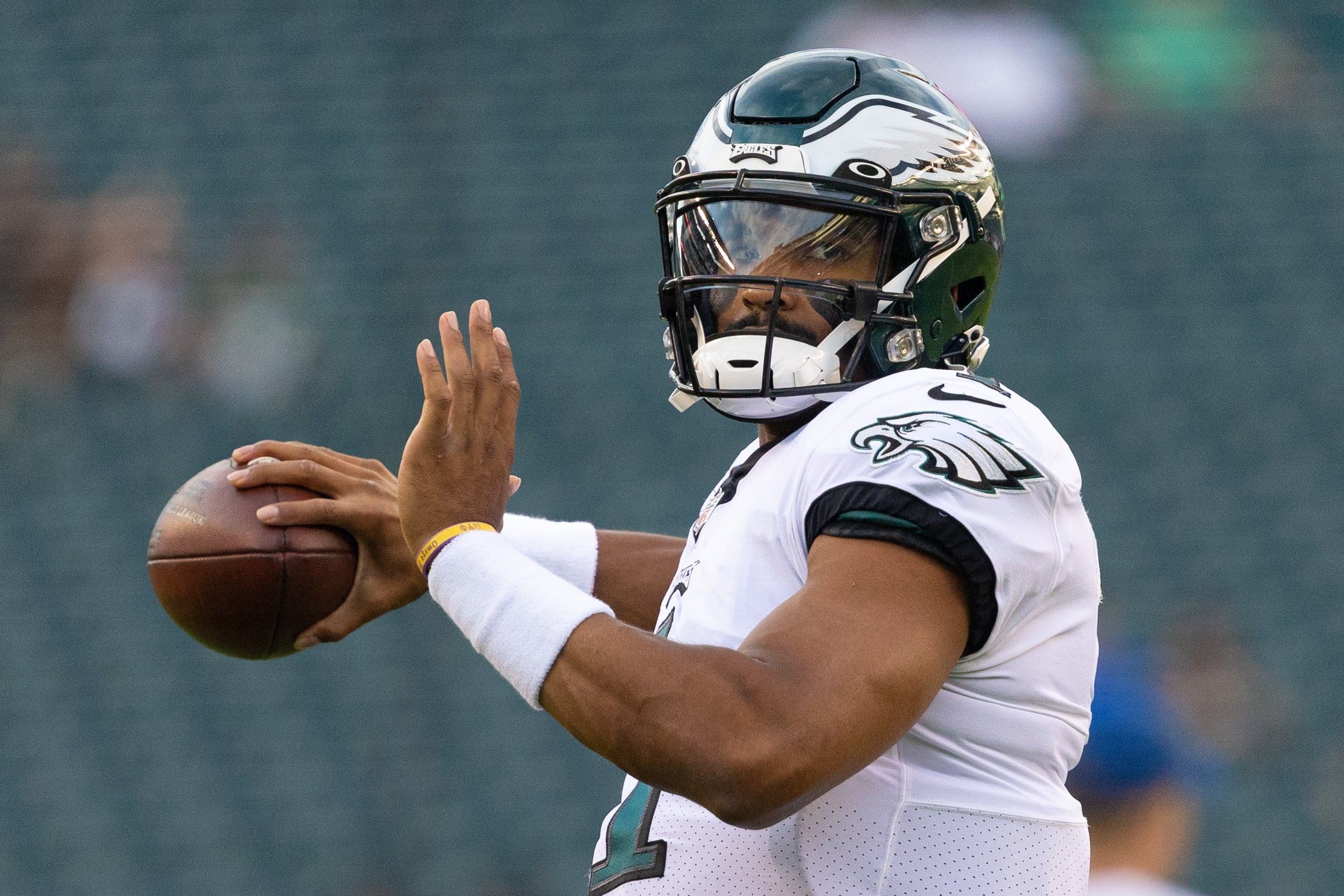 I’ve had dogs forever. Seriously, there has never been a time when I didn’t have dogs. I love dogs. My favorite kind is the NFL underdog. They don’t get any better than those. There’s just something about watching them on Sundays playing with points in their pockets. It’s beautiful. The best part is every week there is at least a handful that either win outright or cover. Here are 3 that I think have a real chance at being this week’s best NFL underdog.

I don’t see why the Eagles can’t win this game outright. They are literally quarterbacked by one of the greatest underdogs of all time, Jalen Hurts. Remember when he beat the New Orleans Saints last season? We all know that he then lost the next 3 games but Philadelphia’s defense gave up over 30 points in 2 of those games. I don’t think that will happen this week against the Atlanta Falcons. I must sound like a broken record but nobody is getting excited about Matt Ryan and Mike Davis. Why would they? They are coming off of a 4-12 season and they’re led by a first-year head coach who wants to run the ball. Philadelphia has the defensive line to handle most run games and they are sneaky loaded on offense with Miles Sanders, Dallas Goedert, Zach Ertz, Jalen Reagor and Devonta Smith. This NFL underdog could win outright. 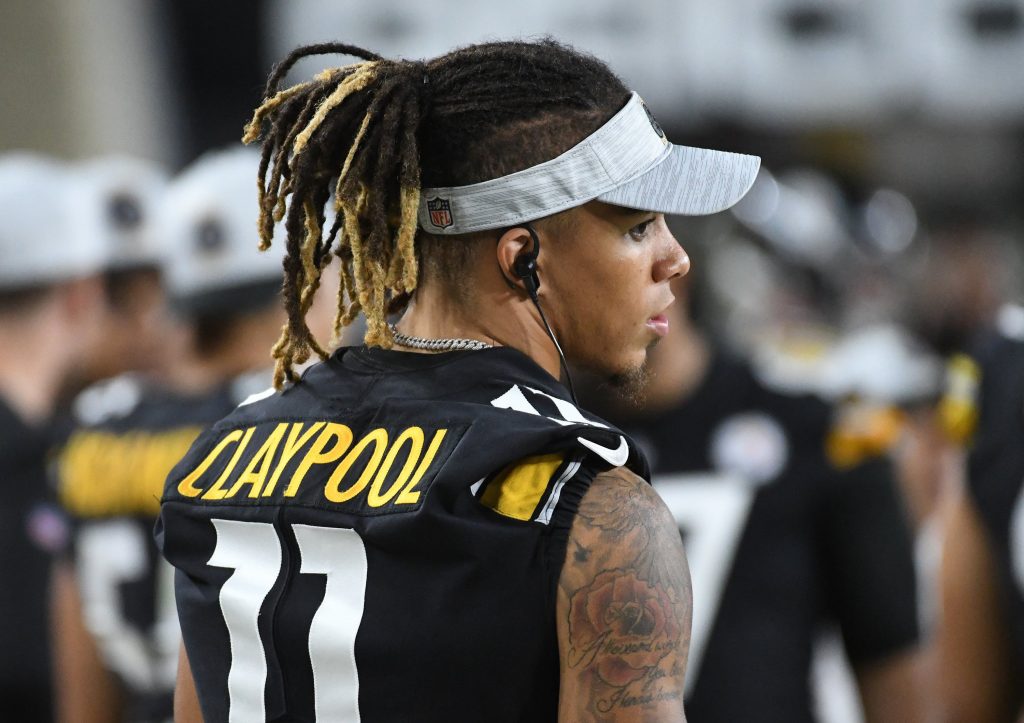 I’m a Buffalo Bills guy this season. There’s so much to like about them. Sean McDermott, Josh Allen, Stefon Diggs, the list just goes on. They’re going to be a party. Especially if they play with tempo. But with all that love we have for the Bills, we can’t forget about the Pittsburgh Steelers. First off, they had the number 1 defense (DVOA) in the entire league (DVOA is a football outsiders stat). so they could technically slow down the Bills’ offense. I think we are going to see some points in this one but the Steelers will be part of the scoring. Skinny Ben is running the show and he’s got plenty of firepower with him in Najee Harris, Chase Claypool, Diontae Johnson and JuJu Smith-Schuster. Eric Ebron and rookie Pat Freiermuth will be lining up at tight end and nobody gave up more receptions to that position last year than Buffalo. The Steelers could easily cover this number.

I may be drinking a little kool-aid here but who cares. Kool-aid is good and the Cincinnati Bengals might be too. Joe Burrow is legit. We know that. At this point, he has 3 wide receivers that can all do damage on their own in Ja’marr Chase, Tee Higgins and Tyler Boyd. No more old, slow AJ Green. He has guys that can make one move and end up dancing in the end zone. The reason I’m bringing this up is because the Vikings had a hard time covering wide receivers last season. On the season, only 5 teams gave up more receiving yards to wide receivers than Minnesota. Sure they went out and got Patrick Peterson but how much more does he have left in the tank? Corners fall off faster than any other position. Even if he’s still good, who’s covering the other guys. I don’t know if the Bengals are going to win this game but they could definitely keep it within a field goal.