The Dog House: Three best NFL underdogs for Week 13 - Bears get their claws out against Cardinals 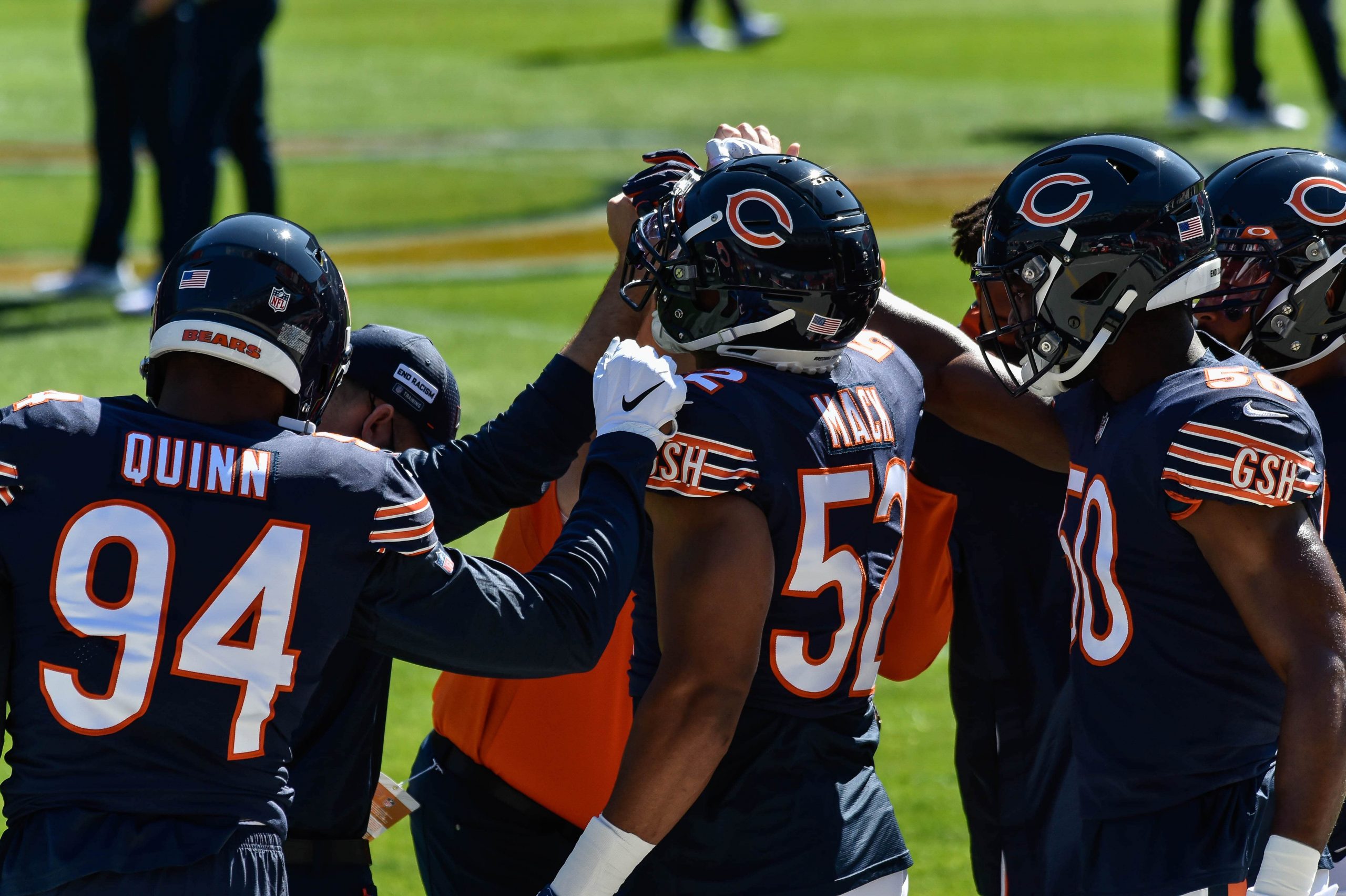 Another week of NFL action, another week in which the dogs were barking. That’s what we saw in Week 12, and there should be a few more upsets on the cards in Week 13. There’s never been a better time to be betting underdogs, and with that in mind it’s time to head outside to The Dog House, as I highlight my three favorite bets of the week.

We’ve got a couple of narrow dogs and one of more than a touchdown this week. But all dogs are dogs. Before we dive into this week’s best underdogs, make sure you also check out our picks on the side and total for every single NFL game this week.

First up, I’m taking the Bears to cover the 7.5-point spread against the Cardinals. This Chicago team has had some pretty ugly performances lately, and the last-second 16-14 win over Detroit on Thanksgiving last week was no exception. But the Bears still have plenty of resiliency on defense and that should be enough to see them keep things respectable against the Cardinals at Soldier Field.

Kyler Murray is set to return for Arizona, but he hasn’t played in over a month and there’s no telling how rusty he might be. With that Bears pass-rush breathing down his neck, there’s every chance it takes him a while before he finds his rhythm. Andy Dalton should at least be serviceable again for Chicago and I’m expecting David Montgomery to have a decent day against Arizona’s struggling run defense. I expect the Cardinals to win, but winning by more than a touchdown could be beyond them.

Don’t look now, but Washington is on a serious roll. Similar to last season, the slow-starting Football Team have found some momentum with 3 straight wins against the Buccaneers, Panthers and Seahawks. Next on their list is a clash with the Raiders in Vegas. After a 3-game skid, the Raiders returned to form with a 36-33 victory over the Cowboys on Thanksgiving, but this team is still trying to recompose itself after all the off-the-field drama, and I fully expect Washington’s defense to bully Vegas.

WFT running back Antonio Gibson exploded for 111 yards against Seattle last week and should be in for another big game against a Raiders defense allowing 4.4 yards per carry. All things considered, I believe Washington will find it easier to put points on the board than Vegas will. I like the Football Team to win this outright, but take the 2.5 points as insurance.

As a disgruntled Jets fan, there’s nothing I’ve enjoyed more this season than seeing the total collapse of the Seahawks and New York currently holding a top-5 draft pick as a result. However, I think Seattle bounces back somewhat from its defeat to Washington on Monday Night Football, and can keep within a field goal of San Francisco. The Seahawks still have some incredible talent on offense, with Russell Wilson throwing to Tyler Lockett and DK Metcalf, and this team is too good to keep going through this scoring hardship. They get to play one of their fiercest rivals at home, and I’m expecting a big response from Pete Carroll’s team.

Despite beating the Vikings last week, I’m still not totally sold on this 49ers revival and Deebo Samuel’s absence could be a serious blow. Further, San Fran has won just 3 of its last 19 games against Seattle, and even lost to them at Levi’s Stadium earlier this year. I like the Seahawks’ chances of keeping this within a field goal.