The four biggest winners of the 2020 NHL offseason 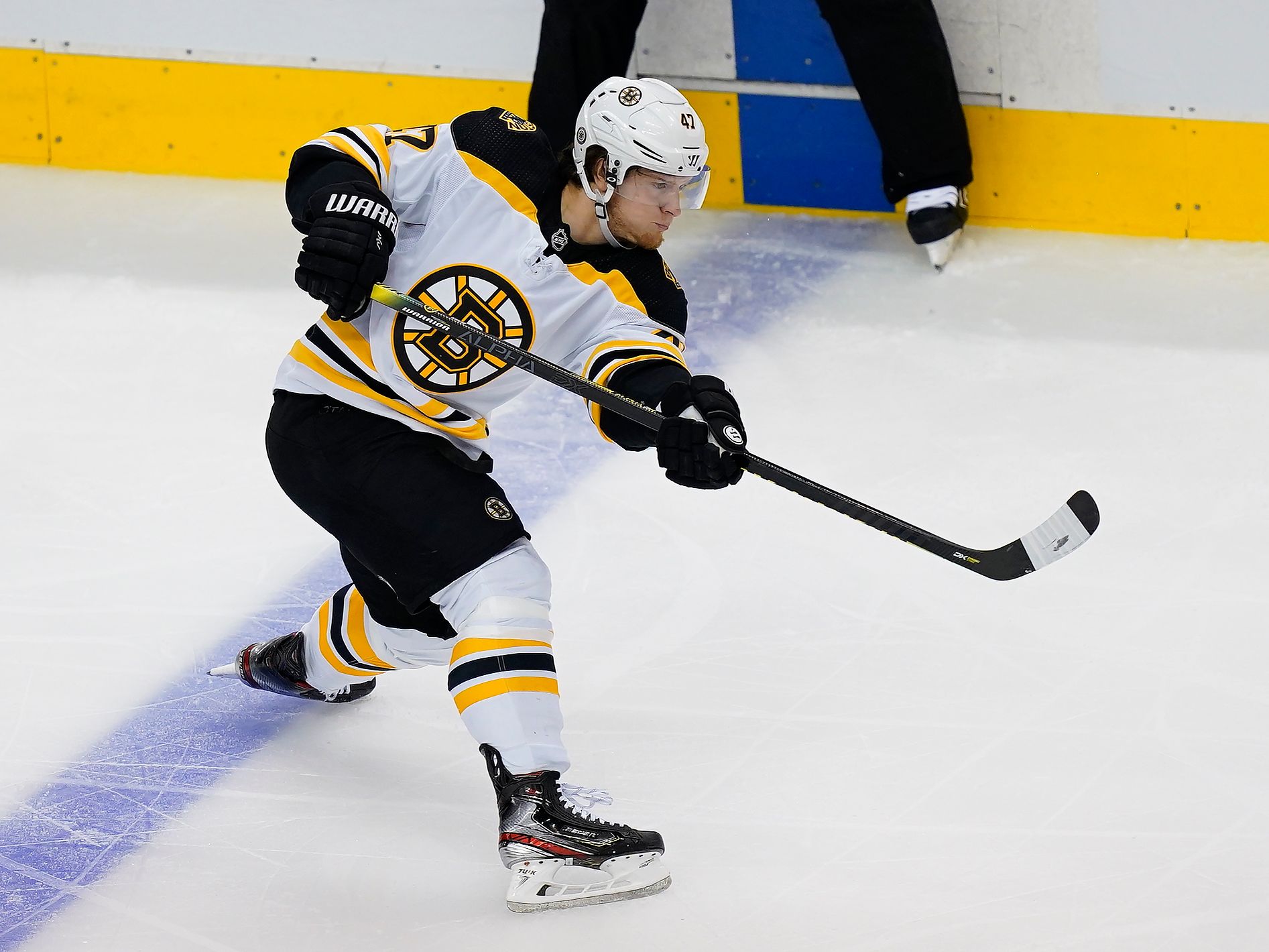 NHL free agency has pretty much wrapped up (despite the likes of Mike Hoffman still sitting unsigned).

We had a feeling that it’d be a pretty uninspired (i.e. boring) free agency period. Considering the financial ramifications following the league’s hiatus and subsequent no-fan playoff format, the NHL pivoted to a flat-cap configuration for the offseason.

As a result, the real losers proved to be the fans, as there wasn’t a whole lot to get excited about throughout free agency. The 2019 offseason was highlighted by jaw-dropping, giant contracts for top players; Erik Karlsson, Artemi Panarin, Matt Duchene, and Sergei Bobrovsky earned a combined $299.5 million alone. This year’s top-25(ish) free agents barely combined to earn that much.

However, there were still a handful of winners in NHL free agency. We explored who benefitted the most below.

It’s been almost a decade since the Sabres made the postseason, but they should be considered a shoo-in following their offseason coup.

The real win came when they inked Taylor Hall to an affordable one-year, $8 million deal. The 28-year-old was one of the biggest names in free agency, and Buffalo managed to add him with little risk (if things don’t work out, it won’t be all that hard to trade the former first-overall pick).

Further, the team shored up their offense by trading for veteran Eric Staal and signing Cody Eakin. All of these moves should have a short-term impact on the Sabres, but there are also some long-term implications. This commitment to winning should bode well for the organization’s future ability to retain star Jack Eichel.

Seemingly every big name in free agency had to settle for a short-term deal and/or a low-money pact. Well, every big name except defenseman Torey Krug (and, of course, Alex Pietrangelo). Following a successful tenure in Boston, the 29-year-old inked a whopping seven-year, $45.5 million deal with the St. Louis Blues.

Krug’s a solid player, but he doesn’t really deserve to be one of the top earners of the 2020 free agency class. Still, he capitalized on a Blues squad that was desperate to overcome their disappointing first-round exit during this past year’s playoffs. Teams spend big when they’re looking to regain some credibility.

Krug is also an offseason winner because of how he stacked up against other free agents. Through the first week of free agency, only three players signed contracts that were for five years or longer. For comparison’s sake, eight players signed similar contracts during that same span in 2019.

While it was tough for both wingers and defensemen to find lucrative long-term deals, goalies didn’t have nearly as many issues securing the bag. There were a half dozen goaltenders who earned contracts in excess of $8 million, while way-past-their-prime old men/veterans like Henrik Lundqvist secured more than $1 million.

Former Vancouver goalie Jacob Markstrom led the way, securing a $36 million deal with the Flames. This signing had a ripple effect on the rest of the league, as the player Markstrom is replacing, Cam Talbot, moved to the Flames on an $11 million deal. Then, Braden Holtby went to Markstrom’s old team, the Canucks, on an $8.6 million deal.

Even backups are getting paid. While Anton Khudobin obviously doesn’t fit the bill of your typical backup, the career journeyman still managed to parlay an iconic playoff performance into a $10 million contract.

Everyone but the Lightning

After having made all but two conference finals since the 2014-15 campaign, the Lightning finally broke through this year, winning the Stanley Cup championship. Basically, their entire core is on the right side of 30, meaning Tampa Bay could be on the verge of a (gasp) dynasty.

Fortunately, there’s some good news for the league’s other 30 teams. The team didn’t have the financial means to meet the contract that offensive-minded defenseman Kevin Shattenkirk got from the Ducks, and they lost some depth when Carter Verhaeghe went to the Panthers.

Plus, considering the talent on the Lightning, the team will have to make some tough decisions as their roster becomes pricier. That could mean moving on from “older” players like Tyler Johnson and Alex Killorn, and if those moves come sooner than later, that would decrease Tampa’s chances of a repeat. Plus, top-four defenders Mikhail Sergachev and Erick Cernak will be hitting restricted free agency next offseason; could the Lightning look to snag some assets before they walk?

Yes, we know the Lightning have plenty of young talent waiting in the wings. We also know that winning multiple championships is tough. The fact that the Lightning are (and will continue) to subtract more than add can only be a good thing for the rest of the NHL.

At Pickswise we cover every morsel of NHL action with daily NHL Picks and Predictions throughout the season. Be sure to also check out our NHL Best Bets for those top NHL Picks.