HomeAnalysisMLB AnalysisWise n' Shine: What you need to know to bet better today

Wise n' Shine: What you need to know to bet better today 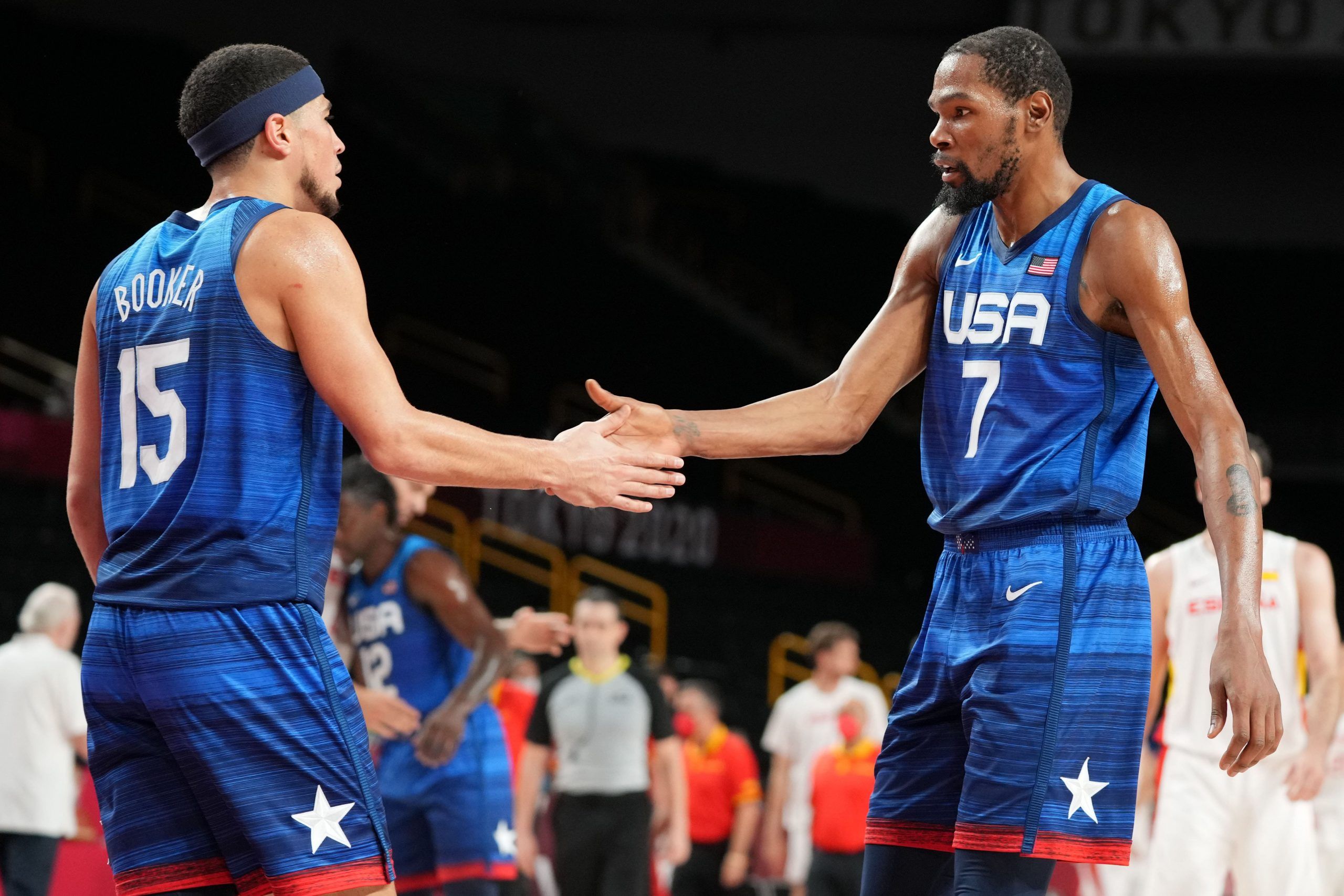 Good morning bettors! Welcome to The Morning Line, your one-stop-shop for everything you need to know to bet better today. We’ve got plenty of MLB and Olympics action to get excited for today as we get another day closer to the start of the NFL season. Let’s get right into it.

The dogs have their day
The underdogs were barking last night in the MLB, going 5-3 against the favorites. The Toronto Blue Jays were -275 to win their game against the Cleveland Indians but wound up losing 5-2. The Blue Jays will no doubt be on bettors’ bad list as they had 92% of the handle on the run line with DraftKings. Meanwhile, the Seattle Mariners crushed the Tampa Bay Rays to give Pickswise a cool +140 winner.

USA on their way
Team USA men’s basketball advances to the semi-finals of 2020 Tokyo Olympics as late Durant dunk crushes Spain +12 bettors’ hopes. But the night belonged to Ricky Rubio, who put up an incredible 38 points for Spain

Wentz set to miss start of NFL season
Carson Wentz is to undergo foot surgery that will rule him out for 5-12 weeks and leave the Colts without their starting quarterback. The Colts are now +4500 to win the Super Bowl, having been as low as +3000 earlier in the week. Our NFL expert assesses what this means for Indy’s season.

Lowry ready to light it up with Heat
Kyle Lowry has joined the Miami Heat from the Toronto Raptors, causing a shakeup in the NBA futures markets. The Heat are now +1600 (from +3500) to win the NBA Championship, while the Raptors have gone in the opposite direction. The 2019 championship winners are as big as 150/1 with BetMGM.

The Miami Heat were big movers after their transactions today 📈

Justified movement or no? pic.twitter.com/szc1NCFefn

Huge MLB day on the way
We’ve got a mega 15-game MLB slate today, headlined by the crunch clash between the Astros and Dodgers. Both teams are fighting hard to win their respective divisions and can’t afford to slip up. We’re rolling with the underdog Astros at +150, which is also included in our +1206 three-team mega parlay.

Public money focus
Bettors at DraftKings Sportsbooks are hoping to see red tonight with the money coming in for both the Boston Red Sox and Cincinnati Reds. The Sox have 83% of the handle on the money line (-115) and 84% on the run line (+120) for their matchup against the Tigers, while the Reds have 77% on the money line (-110) and a huge 94% of support on the run line (+130) against the Twins. Make sure you check out all of our MLB betting previews to find out if we’re siding with the public or fading them.

Team USA on the edge
Team USA’s baseball team battles the Dominican Republic at 11pm ET tonight in the Round 2 repechage. The U.S. needs a win to keep hopes of winning the gold medal alive, for which they are currently the +250 second-favorite behind Japan, which is odds-on at -200.

Odds boost of the day

Get the New York Yankees to beat the Baltimore Orioles and for there to be over 8.5 total runs in the game at +150 with FanDuel Sportsbook, boosted from +125! 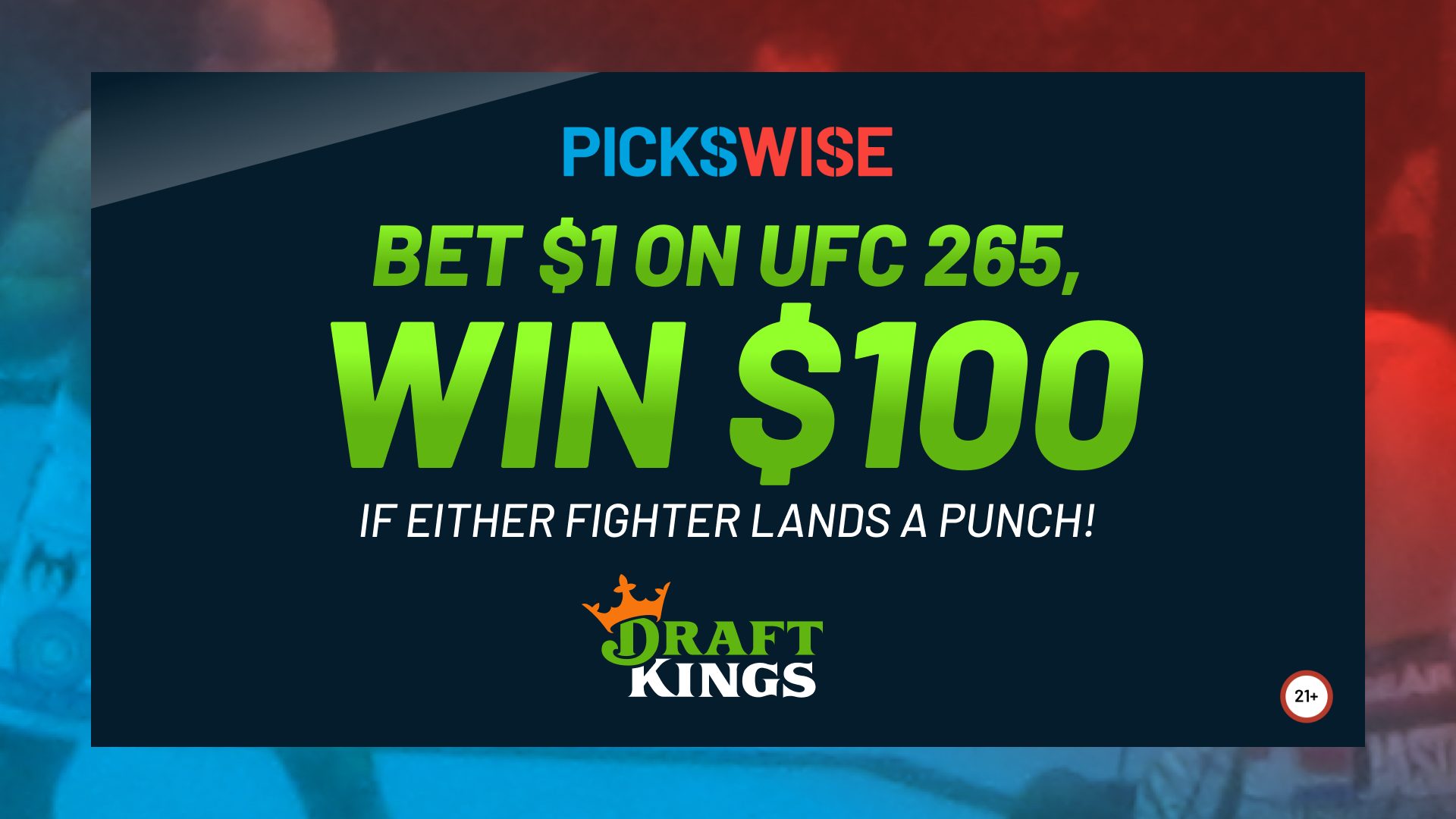