HomeAnalysisNFL AnalysisWhat does Carson Wentz's injury mean for the chances of the Indianapolis Colts in 2021?

What does Carson Wentz's injury mean for the chances of the Indianapolis Colts in 2021? 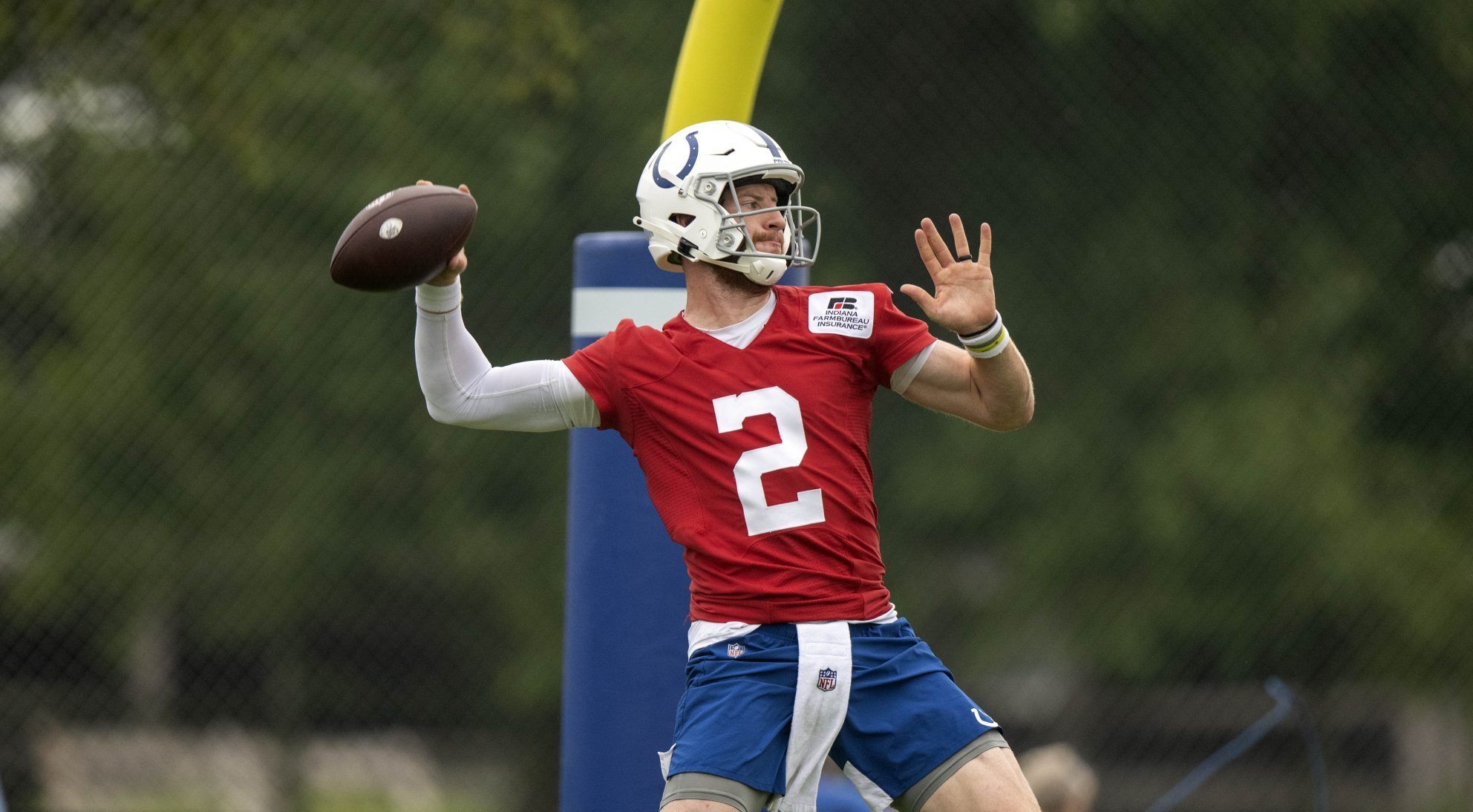 I've been writing about the NFL and a host of other sports for the UK's top daily betting paper the Racing Post for more than 20 years. An incurable Browns fan (1-31 survivor), I also specialise in all kinds of motorsport betting including F1, MotoGP, IndyCar and NASCAR.
@philagius
Updated: 8:17 AM ET September 02, 2022

The 2021 NFL season was always going to be one of change for the Indianapolis Colts, after the retirement of veteran QB Philip Rivers, who led the team to an 11-5 record in his sole season at Lucas Oil Stadium. But now it looks like it’s not going to be the change they expected.

The Colts traded with coach Frank Reich’s former team, the Eagles, to bring in Carson Wentz, who had lost the starting job in Philadelphia. Wentz’s career has gone downhill since he made the Pro Bowl in his second season but he has an overall 35-32-1 record and Reich sounds convinced he could “fix” whatever had gone wrong with the former second overall pick’s game.

That plan is in ruins though, after Wentz suffered a foot injury that requires surgery. The Colts expect him to be out of action for “5 to 12 weeks”, which could mean anything for their year with Week 1 just five weeks away.

The Colts had been as low as 20/1 in the Super Bowl betting over the summer, but their odds are now as high as 45/1 with DraftKings Sportsbook. The question is, do the Colts hope for the best with their backups or make a strong move to bring in a quality replacement? Let’s look at the options.

The options are not good for the Colts if they decide to try to get by without outside help while Wentz recovers from surgery. Sophomore passer Jacob Eason now tops the depth chart but the 2020 fourth-round pick has never thrown a pass in the NFL after serving as the third QB behind Rivers and Jacoby Brissett last season.

The Colts took another rookie in the draft this year, Sam Ehlinger of Texas in the sixth round. He has reportedly made a solid start at training camp,  but it would surely be asking too much to throw him in at this stage. The Colts also signed Brett Hundley, who has at least played in the NFL, but hasn’t lived up to the early hype as Aaron Rodgers’ backup in Green Bay or in Arizona, with nine starts over six seasons in the league. 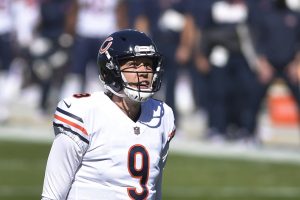 The problem for the Colts is that even if Wentz can make it back on the field after missing only a few early games, their playoff prospects could already be severely dented. The toughest stretch of the whole schedule is the first five games, which sees them face the Seahawks, Rams, Titans, Dolphins, and Ravens — all teams who won 10 or more games last season. If they don’t want to write off the whole season and potentially be in a 0-5 hole, it might be better to bring in another veteran instead.

Tanking the whole year — as the Colts did when Peyton Manning was injured in 2011 and went 2-14 with a bullpen QB combo of Curtis Painter, Dan Orlovsky, and Kerry Collins — isn’t so appealing this time, even though it landed them Andrew Luck in the draft before. Can the Colts really afford to waste the year when linebacker Darius Leonard is in his prime and the QB has a strong supporting cast in place?

The two best trade options the Colts could explore are Nick Foles and Marcus Mariota. Foles finds himself as the third QB in Chicago behind Andy Dalton and rookie Justin Fields and would no doubt relish working with Reich again after they won the Super Bowl together in Philadelphia when Wentz was injured. The Bears might be glad to lose his salary and would not be likely to ask a stiff price. Foles should still be a viable starter with the support of the Colts roster.

Mariota, the former second overall pick of Tennessee in 2015, is an intriguing option if the Raiders are willing to let him go for reasonable compensation. He looked good in relief of Derek Carr last season and may still have more to give at the age of just 27. After re-working Mariota’s deal this offseason, though, there’s no real incentive for the Las Vegas team to let him go.

Other veteran options include Gardner Minshew at Jacksonville, Jimmy Garoppolo of San Francisco, and Mitchell Trubisky at Buffalo, but Jimmy G looks set to at least start the season for the 49ers, Minshew gives Jacksonville a solid backup to rookie Trevor Lawrence, and Trubisky has only just arrived in Buffalo, so the price of all three may be high.

What it means for the Colts’ playoff hopes

If the Colts cannot bring in a veteran and Wentz is not fit early in the season, then that tough early run of games could leave them out of the running in the AFC South. Their chief divisional rivals, the Titans, are on the schedule again in their eighth game and two head-to-head defeats could effectively put them out of contention. The Colts are out to +180 for the division with DraftKings Sportsbook and even that looks no value, with Tennessee at -120 much preferred until the Colts can prove they have a viable QB on the field. There are ways the Colts can fix this, but their prospects for the 2021 season do not look great right now.