The three best picks for the 2020 Breeders' Cup 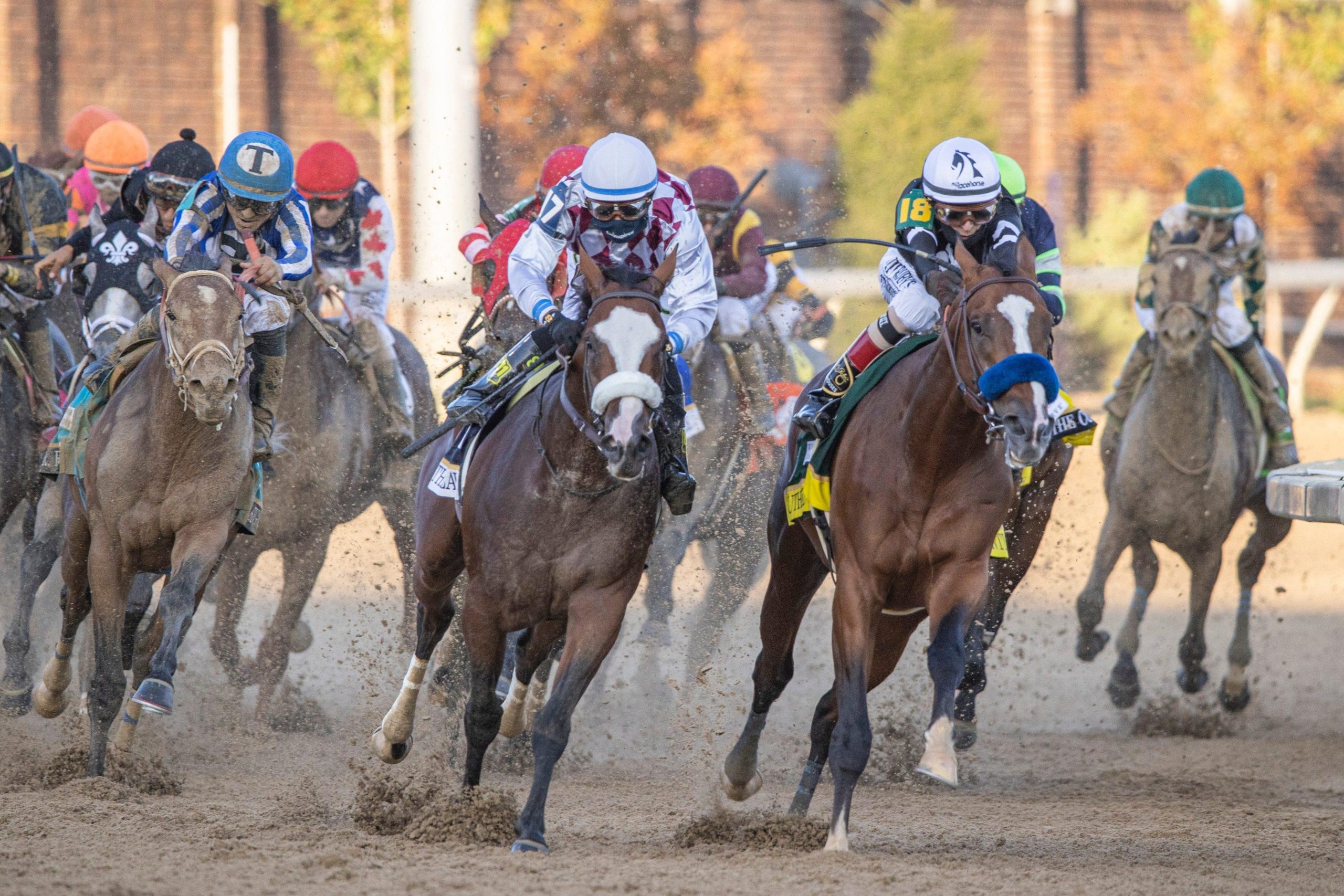 The 2020 Breeders’ Cup gets underway this week, kicking off with Future Stars Friday before the real superstars line up on Championship Saturday.

Some of the best horses from around the globe will descend upon Keeneland racetrack, looking to leave their mark at one of the most valuable meetings in the horse racing calendar.

With all that in mind, here are the three bets I most like the look of for this year’s Breeders’ Cup.

The two-year-old showed a tremendous amount of promise on debut at Leopardstown in Ireland, where he stormed to victory by nine lengths over seven furlongs. Things didn’t quite work out next time, but the son of Lope De Vega indicated that a mile could be his best trip this year when staying on strongly to win the Champions Juvenile Stakes by three and a half lengths. That race was a qualifier for the Breeders’ Cup Juvenile Turf.

Cadillac failed to fire in the Dewhurst Stakes at Newmarket in England last time, but that race was over seven furlongs and his performance confirmed to me that he needs a mile.

This will no doubt be his toughest task yet, but at around +500 I think he looks a sound wager. There is a question mark over the quick ground, but considering he has struggled mightily on soft previously I think he will be able to handle it.

The Breeders’ Cup Turf serves as the penultimate race of the meeting and Magical can deliver a record seventh victory for Irish trainer Aidan O’Brien.

The five-year-old mare has been in flying form this season, winning three of her five starts including success over Ghaiyyath, the highest-rated horse in the world, in the Irish Champion Stakes. Magical has been a grand old servant for O’Brien, winning 12 of her 26 career starts, and her hopes of adding a Stateside victory to that tally received a boost after it was announced Ryan Moore would be riding her. Moore is the stable jockey for O’Brien, who also has three-year-old Mogul in the race, and suggests that Moore believes Magical has a greater chance at success.

Magical contested this race two years ago at Churchill Downs but was edged by Enable, and now bids to go one better. Given O’Brien has won this race in four of the last 10 years, he knows more than anyone what it takes to win the Breeders’ Cup Turf. Magical could very well be that horse based on what we’ve seen this year.

MAGICAL defeats Ghaiyyath to win her second Irish Champion Stakes and secure her spot in the @LonginesEq #BreedersCup Turf! ✨🔮 pic.twitter.com/UOkeUe209u

The flagship race of the meeting brings the curtain down and Tiz The Law could be the one standing tall when the dust settles in the 2020 Breeders’ Cup Classic. The three-year-old did not put a foot wrong through his first four starts of the year, winning by a combined total of 16 and a half lengths, which is incredible when considering that three of those were Grade 1 races.

He blew his rivals away in the Belmont Stakes back in June to deliver the first success in that race for trainer Barclay Tagg. Tiz The Law went off the odds-on favorite for the Kentucky Derby last time, but finished second behind Authentic. While that defeat was obviously a bitter pill to swallow, it was only a narrow loss and there is still plenty to be excited about.

Authentic is among the opposition here, but two wins from four starts suggest that he can be a bit inconsistent. Two of Tiz The Law’s main dangers are Improbable and Maximum Security. The former actually beat the latter when they faced off last month.

Improbable is certainly the horse to beat, but I’m still not sold on this colt being the real deal. To be the best, you’ve got to beat the best, and that phrase certainly applies to this contest.

Tiz The Law was the talk of the town prior to that Kentucky Derby defeat, and I’m willing to give him a chance to right that wrong on the big stage with the whole world watching.