The three best-value MLB futures wagers to make at the all-star break: Avoid the Angels 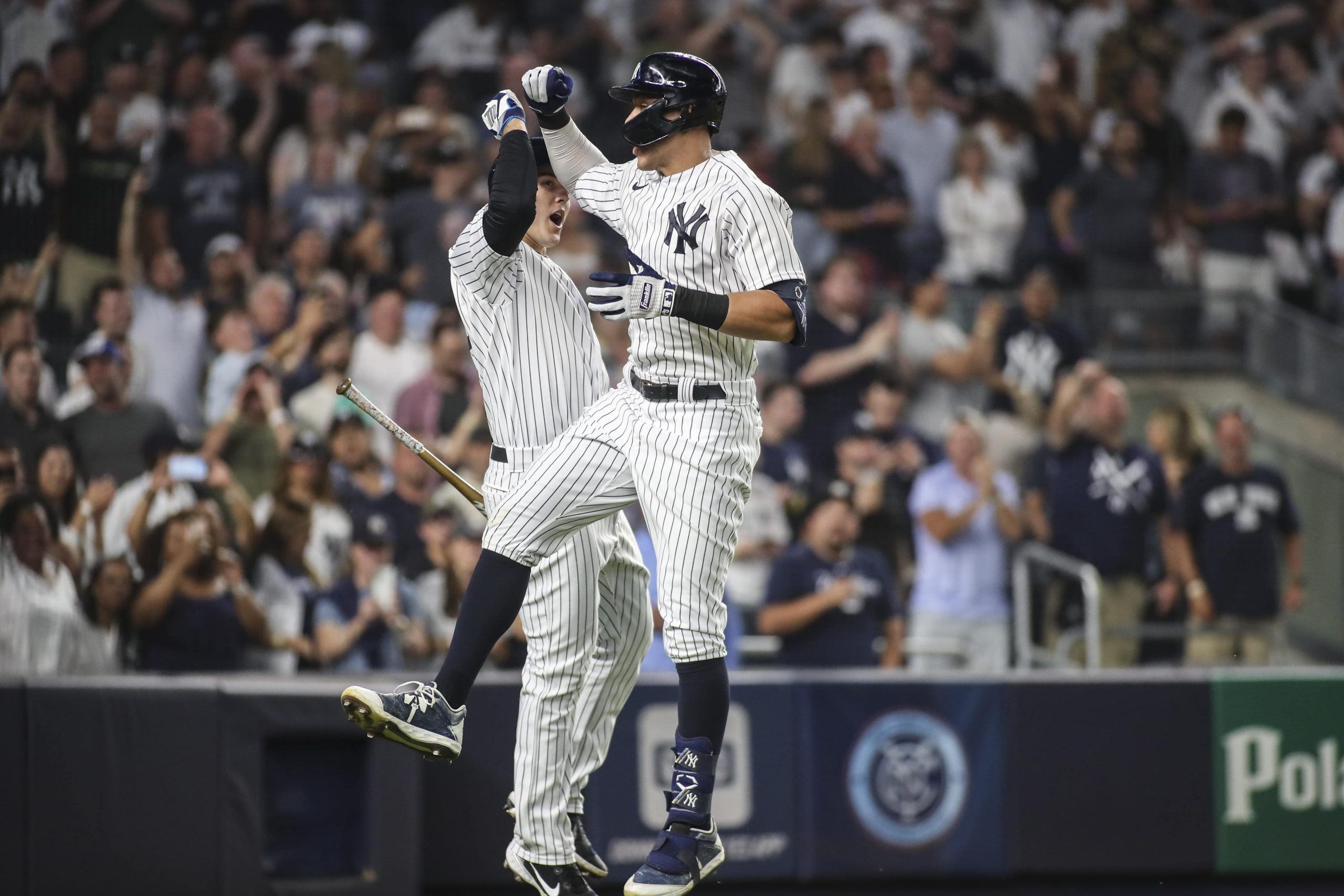 We have reached the all-star break in the 162-game MLB season, so it’s time to re-evaluate our preseason bets and find the three best-value futures wages for the rest of the 2022 campaign. There are many different bets to look into such as division winner, league winner, World Series winner, win total, to make the playoffs or not and more. It was a great few months of baseball in the first half of the season, but the second half of the season is when it gets interesting.

Will your team be a buyer? A seller? A World Series contender? Only time will tell, but here are three of my favorite bets to make for the rest of the MLB season.

Through 92 games, the Angels are 39-53 — and it will probably only get worse. They have 70 games remaining in their season; to reach the over in their win projection they need to go 37-33 in the second half of the season. That seems hard to fathom, as Los Angeles will likely not make any moves at the trade deadline since it has a 1.6% chance of making the playoffs according to Fangraphs. It’s also important to remember that the Angels went into the all-star break losing 8 of their last 9 games.

Shohei Ohtani has the weight of the world on his shoulders for the Angels. In his last 7 starts, he is 6-1 with a 1.27 ERA and a 0.92 WHIP, but the problems arise in the other 5 games a week when he doesn’t pitch. Both Michael Lorenzen and Noah Syndergaard have ERAs above 4, and don’t even get me started on the Los Angeles bullpen. L.A.’s offense is good — but only for the first 4 batters. Ohtani, Luis Rengifo, Mike Trout and Taylor Ward make up a solid top of the order, but it goes downhill from there. It’s clear the Angels have wasted another year of Mike Trout and Ohtani in their prime. Take the Angels under 75.5 wins.

This is the best Yankees team that has been assembled in years. Aaron Judge led the New York offense with a .982 OPS and a ridiculous 33 home runs in the first half of the season, and surprisingly enough the star outfielder has managed to stay healthy this season. It has been common for Judge or Giancarlo Stanton to be on the injured list several times throughout the season, but the two sluggers have been in the lineup for the majority of games thus far. And it would be foolish to not acknowledge the success of Matt Carpenter, who is hitting .351 with a 1.371 OPS in just 31 games since being signed by New York in late May.

If the Yankees want to win a World Series this season, they need to end the Joey Gallo experiment. Gallo was good in Texas, but since coming to New York he has been a massive failure. He is hitting .164 with 11 home runs, but more importantly a 44.7% strikeout rate. He is the sole weak link of the New York offense that ranked 1st in slugging percentage, 1st in OPS and 2nd in on-base percentage in the first half. On the other side, New York’s starting rotation boasts the 3rd-best ERA and the bullpen has the second-best such mark. The Yankees’ pitching staff limited opponents to 3.24 runs per game — the lowest in all of baseball. It’s a gift that the Yankees are still being offered at plus odds to win the American League, so grab that price while you can.

Boston Red Sox not to make the MLB playoffs (+100)

If the season ended today, the Red Sox would not be in the postseason. The AL East is the strongest division in baseball; all 5 teams are .500 or above and there’s no chance the Red Sox can overtake the Yankees. They are 16.5 games behind New York and they have fallen into 4th place in the division; things may not get better, either. The Rays, Mariners and Blue Jays currently hold the 3 wild-card spots, and it seems hard to imagine the Red Sox stealing one.

On Sunday, Chris Sale broke his finger and is likely done for the year. That was the 2nd start of the season for Sale, who just can’t seem to stay healthy in Boston. His injury adds even more stress to the Red Sox starting rotation which has been decimated with injuries this season. Soon the Red Sox will be faced with the decision to either be buyers or sellers at the trade deadline, and many anticipate Boston to be the latter. J.D. Martinez, Nathan Eovaldi, Kiké Hernandez and Christian Vazquez are just a few of the numerous players in the last year of their contract, so Chaim Bloom and the Boston management could decide to trade some of the veterans for prospects for the future.