HomeAnalysisNHL AnalysisThree NHL teams to watch out for in the 2021 season: Hurricanes can storm into contention

Three NHL teams to watch out for in the 2021 season: Hurricanes can storm into contention 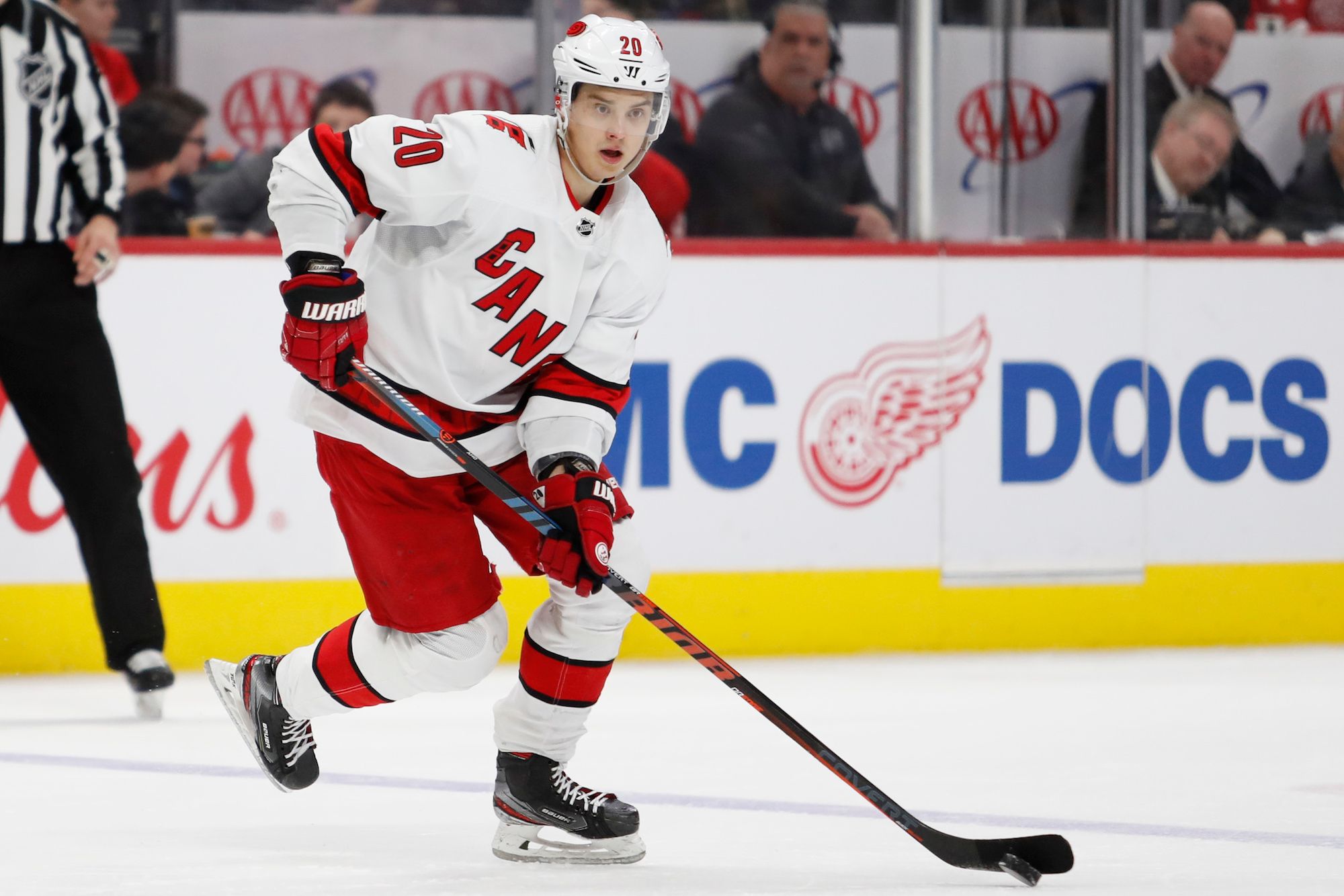 The new NHL season is beginning to slowly take shape with ESPN reporting a start date of January 13th has been penciled in by officials. There are still several more obstacles to overcome before we hit the ice with the number of games and, perhaps most significantly, the potential realignment of divisions, yet to be decided.

Even with those issues still lingering, it appears we are slowly moving towards a new season and a return to action for the first time since the Tampa Bay Lightning were crowned Stanley Cup champions in August.

The Lightning appear well set to put up a staunch defense of their title and are +950 to retain on FanDuel Sportsbook, with the Colorado Avalanche the +750 favorites. Those two teams, alongside the likes of the Vegas Golden Knights, Boston Bruins, and Toronto Maple Leafs, are some of the more obvious sides likely to contend for the Stanley Cup this year, but who are those teams who could spring a surprise?

It’s not unusual to get a big-price winner of The Cup, with 2019 champions St. Louis starting out at odds of +4000, so it pays to consider all options heading into the season. We have picked out three teams who could shake things up when the season does get underway.

Carolina has been quiet in the off-season with no notable additions to a squad that will have been disappointed to have exited the playoffs in the first round. As it was in 2019, it was the Boston Bruins who finished the Canes’ campaign, although unlike the sweep in the previous year’s Eastern Conference finals, this was a much more competitive series.

This young Carolina team took another step forward in 2020 and with two years of playoff experience now in the bank, they look a threat. Forwards Sebastian Aho, 23, and Andrei Svechnikov, 20, are still to hit their prime but are already putting up big numbers, combing for 127 points and 62 goals last year. They lead a very deep forward group which has been boosted by the addition of Jesper Fast, while the defense has the potential to be a top-five unit if Dougie Hamilton can stay healthy.

That defense needs to be elite to protect the one-two goalie tandem of Petr Mrázek and James Reimer, which is where the major concerns lie with the Hurricanes. Mrazek had a .905 save percentage last year, ranked a respectable 16th in the NHL, but that masks some indifferent form as he blew hot and cold at times.

A shortened season might benefit Mrazek, Reimer, and the rest of this young team though as any hot-streak could see them blast through the regular season and potentially deep into the playoffs.

Another team that could benefit from the campaign being truncated is Calgary, who have peaked too soon in years gone by. Last season, they lost in the first round of the playoffs to eventual Western Conference champions Dallas Stars in six games with top-line duo Johnny Gaudreau and Sean Monahan proving slightly disappointing in that series.

Gaudreau posted a career-low 58 points in 70 games last year, a huge drop off from the 99 points he had the season before but hopes are high he can bounce back given his previous numbers. Should the 27-year-old rediscover his mojo then this offense can certainly improve on the 210 goals they managed last season, especially if Matthew Tkachuk can maintain his fine form.

While the forward group has remained largely unchanged, GM Brad Treliving has performed major surgery on Calgary’s blue line and goalie options. The biggest addition to the squad is Jacob Markstrom, who swaps Vancouver for Calgary after signing a six-year contract and is a plug-in No.1 having finished last season with a .918 save percentage, fourth highest in the league.

The biggest unknown about the Flames this year is in defense with big-hitters T.J. Brodie and Erik Gustafsson amongst five defensemen to depart. Another former Canuck, Christopher Tanev, is the biggest addition to that group and it is fair to speculate on how Calgary’s defense will perform given all the changes.

However, should that group come together, this team is more than capable of a playoff run.

The Sabres are currently on the longest active playoff drought in the NHL, having missed the postseason for a ninth year last season. This prompted star center Jack Eichel to call on the powers-that-be to make Buffalo more competitive, and he looks to have got his wish.

A change in GM with Kevyn Adams replacing Jason Botterill was the first step, Adams wasting little time in putting his stamp on the team by pulling off the shock acquisition of the offseason when landing Taylor Hall. The 2018 Hart Trophy winner had 16 goals and 36 assists in 65 games for the Devils and Coyotes last year but given his previous accomplishments and with a career average of .89-points-per-games, Hall’s presence is enough to raise the stock of any franchise.

In defense, 2018 No.1 overall pick Rasmus Dahlin continues to trend towards elite status but there are some holes elsewhere on the blue line that will need filling. That defense will need to improve given the Sabres didn’t address their goaltending situation in the off-season, sticking with Linus Ullmark and Carter Hutton, who have a combined save percentage of .907 over the last two seasons.