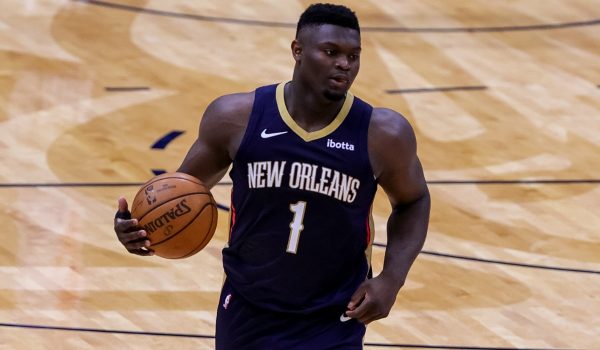 Although there are only six games on the NBA slate tonight, we can’t be deceived by volume. This slate packs a lot of punch for one that only has 12 teams involved. The cherry on top is the fact that two of the six games are on TNT. We’re all going to see the 76ers/Bucks at 7 pm ET and then the Lakers/Mavericks at 9:30 pm ET. Anthony Davis might even make an appearance. So strap in and be ready because we’re taking down a five-team mega parlay tonight!

Don’t just read about this parlay though. You’d be selling yourself short if you did that. Our team has put together picks on the side and total of all six games on the NBA slate tonight. 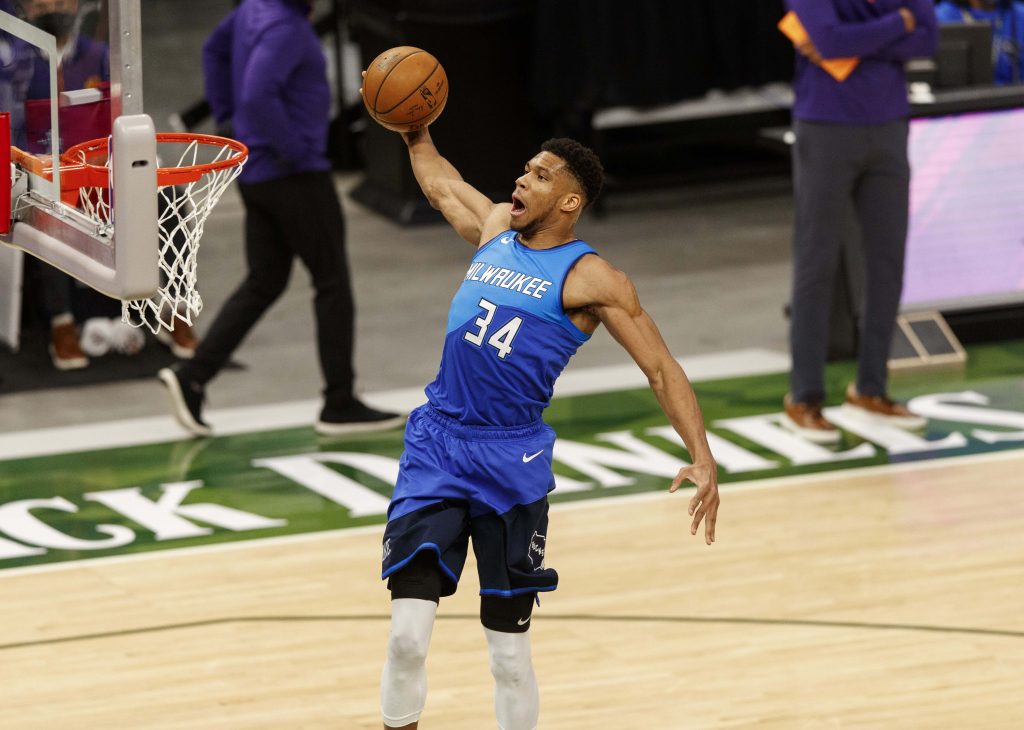 The Bucks are coming off of two losses but they are getting the 76ers at the exact right time. Tobias Harris and Ben Simmons may both sit out and being that this is a back-to-back situation, Joel Embiid could join them. Even if those three do play, Harris and Simmons are likely not 100% and Embiid just gave NBA Finals effort last night. The Bucks are back to full strength injury-wise and should be very “up” for this one. This is the safest bet in the parlay tonight.

Be sure to read our full game preview for Philadelphia 76ers vs Milwaukee Bucks.

The Suns may be on a back to back but they have only lost three times in their last 19 games so how do you go against them? The -3 is attractive but so is the under in this spot. Neither team is playing very well offensively as both are bottom half of the NBA in offensive rating over the last four games. In that span, only a handful of teams are playing slower than the Suns. The Celtics could be without Kemba Walker and Marcus Smart which further hurts the over bettors. The under looks like a safe way to carry this parlay further.

Be sure to read our full game preview for Phoenix Suns vs Boston Celtics.

This game has the look and feel of one that won’t even make it to 200. These two teams are playing some of the slowest basketball in the entire association over the last five games. During that span, no team has seen fewer possessions per game than the Hornets. Coming in at 26th in pace over the last five games are the Chicago Bulls. Both clubs are missing key offensive threats with Zach LaVine being out for the Bulls and Gordon Hayward and LaMelo Ball being out for the Hornets. The under fits perfectly into our parlay.

Be sure to read our full game preview for Charlotte Hornets vs. Chicago Bulls.

The safe play here is the Pelicans just to win even though this one has blowout written all over it. The Magic have only covered this number twice in the last six games and that was against the Bulls and Rockets. The Pelicans aren’t exactly a top-flight team but they aren’t the Bulls or Rockets either. Orlando has no answer for Zion Williamson inside and that will be the difference. Over the last three games, they have the NBA’s second-worst offensive rating so catching up after giving up easy buckets won’t be likely. Our parlay will be safe after this one.

Be sure to read our full game preview for New Orleans Pelicans vs Orlando Magic.

Even though a Derrick White missed free throw cost us the mega parlay last night, I will go right back to the Spurs team total over 28.5 in the first quarter. Last night they were smashed by a Heat team that is almost back to full strength minus Victor Oladipo. Even so, they still managed 27 first-quarter points. Over the last five games, only three teams have a better offensive rating in the first quarter than the Spurs. Look for them to come out with a purpose after getting embarrassed last night.

Be sure to read our full game preview for Detroit Pistons vs San Antonio Spurs.