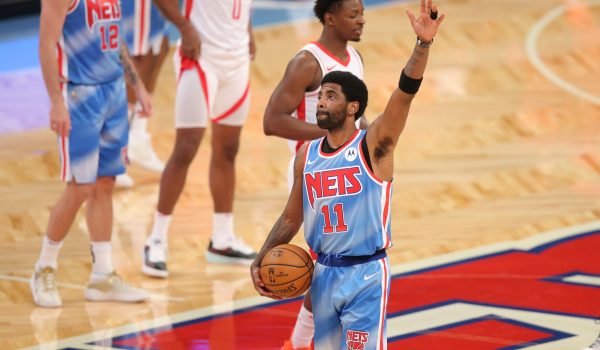 It’s Thursday so we all know what that means. A handful of NBA games with two of them being televised nationally on TNT. Plenty of action for straight plays, player props and parlays. It’s all deadly really. We’re focusing on a parlay in this article. Not just any parlay though. A Thursday five-team mega parlay. We’re getting +1377 odds on this bad boy so when we hit, we’re getting paid! 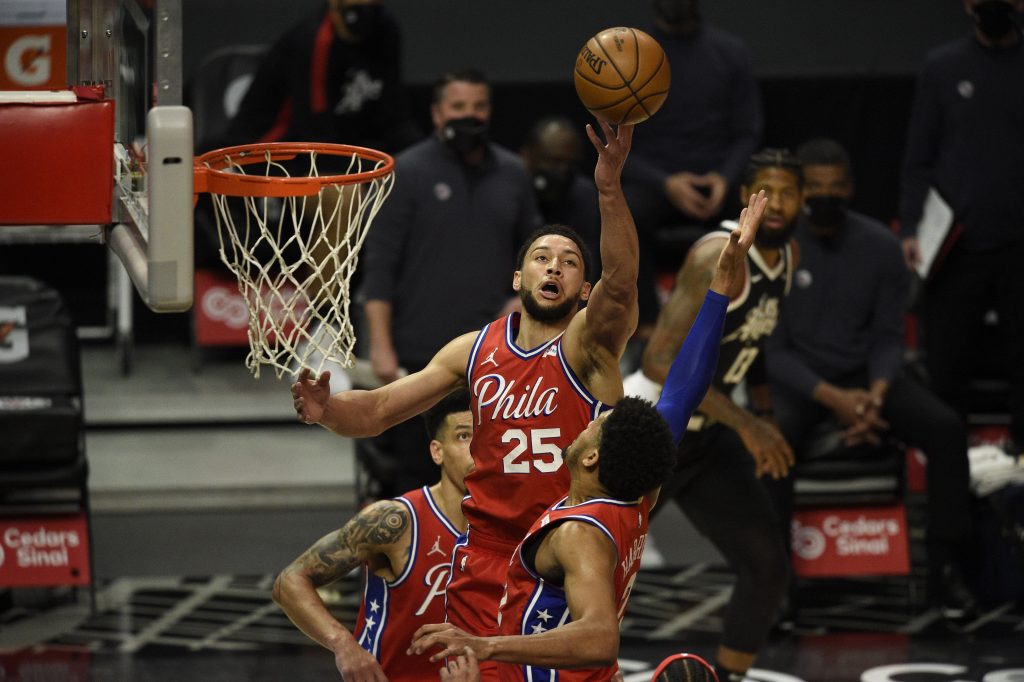 The 76ers haven’t look great recently but that happens when you play the Los Angeles Clippers and Denver Nuggets. They got throttled by the Nuggets last time out but they made a game out of it after being down 22 at the end of the first quarter. The Cavaliers on the other hand, have lost four of their last five games. In the last one, they got dragged by 39 points to the Utah Jazz. They should play with pride tonight but they just don’t have the talent for this game. The 76ers should get back on track here to start our parlay.

Be sure to read our full game preview for Philadelphia 76ers vs Cleveland Cavaliers.

Be sure to read our full game preview for Charlotte Hornets vs Brooklyn Nets.

This stop in the parlay is one that feels a little like stealing. The Nuggets look like they are a legit contender with Aaron Gordon. They absolutely shut down the 76ers last time out after hanging 44 points on them in the first quarter and never looking back. This is a team has the looks of one that will only get better down the stretch. Meanwhile, the Clippers are all banged up at the moment. No Paul George, Rajon Rondo or Serge Ibaka for this one. They lost to the Orlando Magic last time out and they should lose this game as well.

Be sure to read our full game preview for Denver Nuggets vs Los Angeles Clippers.

The Miami Heat have been a defensive juggernaut recently ranking third in defensive efficiency over the last three games. In their last two games, they’ve held two good teams in the Pacers and Knicks to under 90 points. One factor that has contributed is the ultra slow pace as they are second slowest in the NBA in the last three games. On the other side, the Warriors have been atrocious defensively ranking dead last in the association. The lack of pace and inefficiency of the Heat offense should mitigate that and leave this one a little short of the number. Out parlay should still be intact when this one is over.

Be sure to read our full game preview for Golden State Warriors vs Miami Heat.

Be sure to read our full game preview for Atlanta Hawks vs San Antonio Spurs.