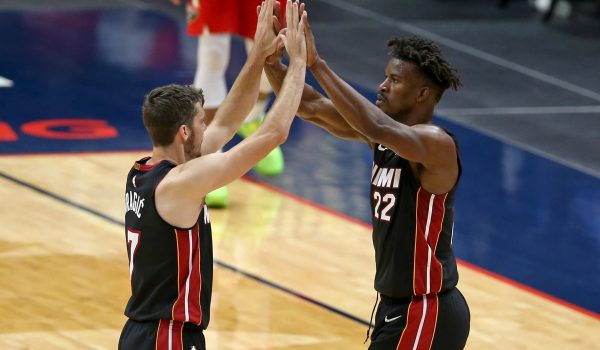 A lot of bettors look at tonight’s slate and get upset that there are only five games on the slate. No us. Not ever. When we see a five-game NBA slate on a Thursday, we think one thing: Thursday five-team mega parlay! We’ve got the Washington Wizards taking on the New York Knicks on TNT at 7:30pm ET. After that, we’ll see the Philadelphia 76ers play the Los Angeles Lakers at 10:00pm ET on the same channel. There is plenty of action for bettors to get excited about tonight. The only thing left for us to do is decide who will be included in the Thursday five-team mega parlay.

Don’t forget to visit our website and check what our NBA analysts have backed with side and total picks for all five games tonight. 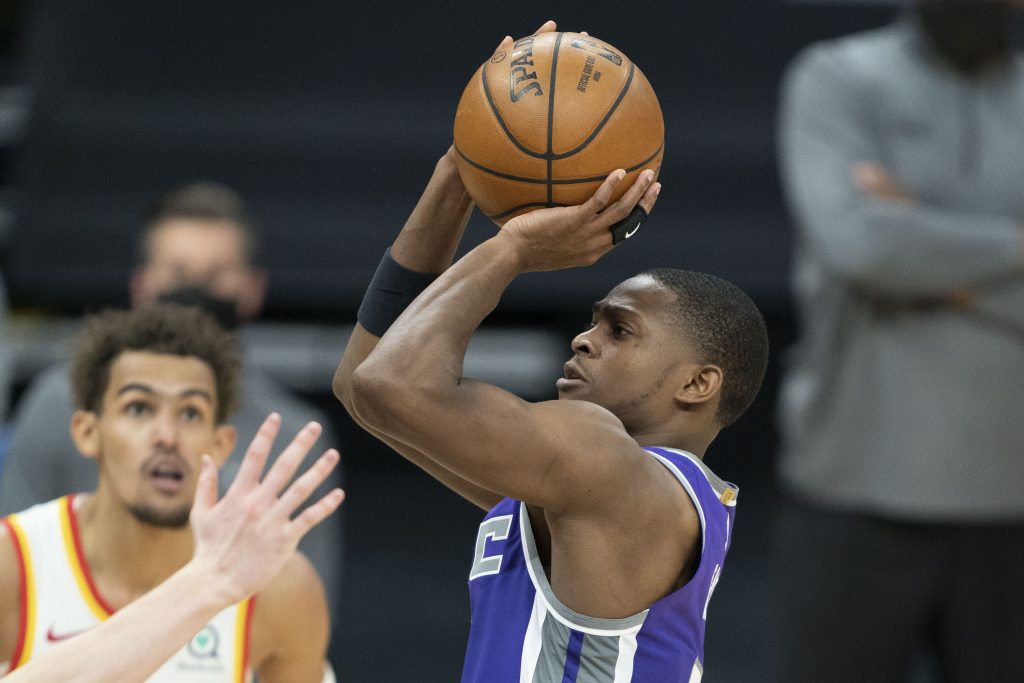 No team in the NBA has been worse than the Portland Trail Blazers in terms of defensive efficiency over the past three games. The Heat have not been much better over that span but they have one advantage tonight. Their offense is seventh best over the same span while the Blazers are fifth worse. The Heat have to be a mad bunch as they have lost four straight games. Look for them to get off the schneid tonight over a slacking Portland side and extend our parlay.

The New York Knicks look like a great addition to the parlay tonight and they come at a great price. They have only won two of their last five games but all three loses came to the Philadelphia 76ers and Brooklyn Nets. Both teams sit in the top three of the Eastern Conference Standings at the moment. The Washington Wizards are a far cry from either of those teams and the Knicks just crushed them 131-113 on Tuesday. The Wizards should put up a fight but ultimately the Knicks should come away with a “w”.

One noticeable thing about the Los Angeles Clippers lately is that they are an absolute machine on the offensive end. Over the past three games, they have an absurd 131.3 offensive rating which is the best in the NBA. Over that same span, the San Antonio Spurs have the fifth worst defensive rating which helps our cause. These two teams just played last night and the Clippers hung 134 points. The total wasn’t adjusted much which could be a mistake. The over is in play again tonight.

Don’t look now but the Sacramento Kings are actually playing good basketball. They’ve won three straight home games and now welcome a Golden State bunch that will be without Steph Curry. They’ve been doing it with defense as they have a top ten in defensive rating in their last two games. It’s been a huge turnaround after having the league’s worst defensive rating on the season to this date. The Kings might actually be good and deserve a spot in our parlay tonight.

Our parlay will be complete when the Philadelphia 76ers cover five points over the Los Angeles Lakers. Obviously the books have adjusted to LeBron James being out but have they adjusted enough. Since losing to the Milwaukee Bucks, the Sixers have won three straight and only had problems with the Knicks whom they only beat by one point. The Knicks are top-five in the association in defensive rating on the season whereas the Lakers are a shell of themselves defensively with James. Look for the Sixers to roll the Lakers in front of everyone on TNT tonight.

NBA 49mins ago
Three NBA teams that will make big improvements in 2021-22: Don't sleep on the Timberwolves