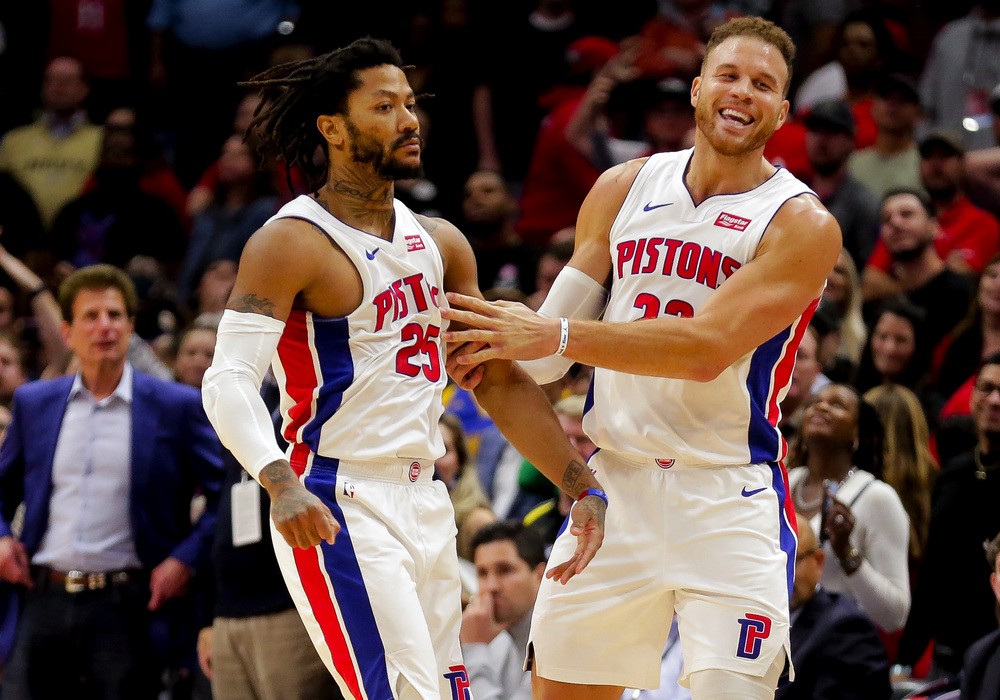 Thursday’s NBA slate is not a huge one, but the four games have plenty to offer. A double-header on TNT begins with the Houston Rockets and Portland Trail Blazers, after which the Golden State Warriors will pay a visit to the Phoenix Suns. Both the Los Angeles Lakers and Los Angeles Clippers are also in action. The Clippers have a showdown on their hands against the team the Lakers beat in last year’s NBA Finals—the Miami Heat.

For this parlay we mix in two favorites against the spread and two outright winners (one favorite and one underdog). Let’s break down each of the four legs one by one.

The Clippers were without their two superstars, Kawhi Leonard and Paul George, due to health and safety protocols on Tuesday. It resulted in an unsurprising 108-99 loss to the Hawks, which ended a seven-game win streak. Although Leonard and George have tested negative for Covid-19, both are expected to miss this Thursday’s game before possibly making a return on Friday. Miami has also been decimated by the same issue this season. The Heat are still missing Jimmy Butler and Avery Bradley, but they are likely to welcome back Tyler Herro and Goran Dragic from injuries to face Los Angeles. Bam Adebayo has picked up the slack to the tune of averaging more than 20 points per game and he should be the best player on the floor given the shorthandedness of the Clippers.

The Los Angeles Lakers have finally lost a game on the road, as a Tobias Harris last-second shot propelled the 76ers to a 107-106 win on Wednesday. L.A. will now go up against a Detroit team that suffered a road loss of its own on Wednesday, falling to the Cavaliers 122-107. However, the Pistons will be happy to return home for this one—and they have generally been competitive in their own friendly confines. Their average margin of defeat is a respectable 2.2 points. As for the Lakers, they can never be trusted in the second game of a back-to-back situation. Anthony Davis (foot) is banged up and may be rested on Thursday. The Pistons also present the Lakers with some difficult matchups. Jerami Grant has been outstanding on the defensive end of the floor and will be an active and physical defender to match up with LeBron James. With only four games on the schedule, this is the one on which we are going to roll the dice.

The month of January has not been kind to the Trail Blazers. They are banged up in a very serious way with two starters out (C.J. McCollum and Jusuf Nurkic) and another questionable with a concussion (Robert Covington). Rodney Hood is questionable for Thursday, as well. It will be up to Damian Lillard and Carmelo Anthony to keep this one close, and they may not be able to do it. Houston has its own injury challenges, but things are at least headed in the right direction. John Wall was back in the lineup to face his former team and for now Victor Oladipo and Eric Gordon are available, too. Mix that backcourt with an in-form DeMarcus Cousins down low and what you get is a dangerous team. 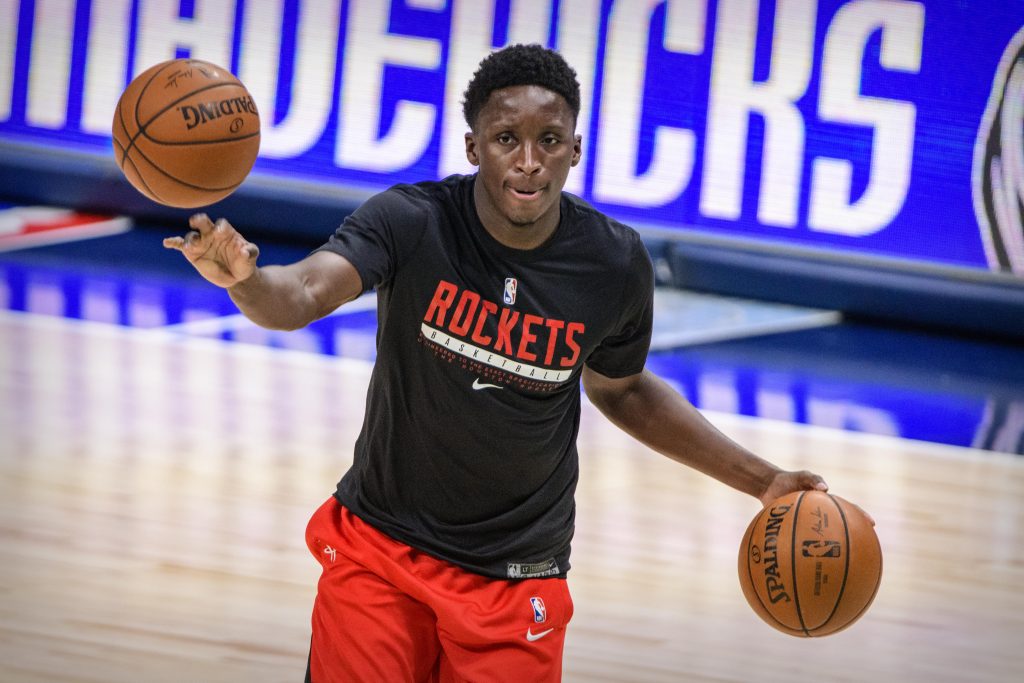 Both Phoenix and Golden State are playing the second game of back-to-back situations. This will be only the second back-to-back of the season for the Warriors, who lost the latter half of their first such scenario and looked terrible in the process—falling to New York 119-104. The Suns, on the other hand, have won two of their three contests when playing on zero days of rest—with their only such loss coming to Denver in double-overtime without Devin Booker. Although Booker (hamstring) is questionable for this one, Phoenix should have enough weapons to pull off a home win no matter what. Chris Paul, Deandre Ayton, and Mikal Bridges are all in fine form. At home and with superior depth to that of Golden State, the Suns should have an edge.