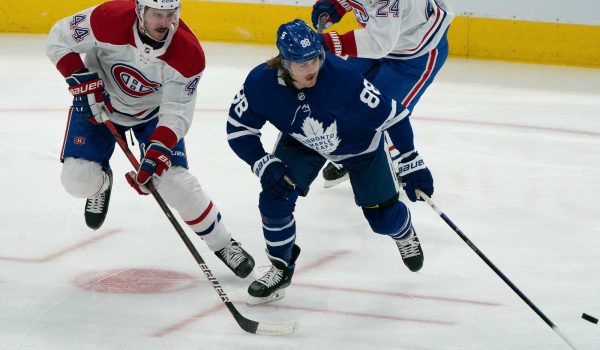 We have four playoff games on Thursday’s NHL slate, and it all begins with the defending Stanley Cup champion Tampa Bay Lightning trying to take a commanding 3-0 lead in their first-round series against the Florida Panthers. There are also a pair of 1-1 series in addition to the start of a best-of-seven set between the Toronto Maple Leafs and Montreal Canadiens. You can find out our picks on the side and total for all of tonight’s games here.

Let’s take a look at the best three-team parlay option for today’s schedule on the ice.

For this parlay we are going with two favorites on the puck line — both of which pay out at plus money — and one outright winner. Let’s break down each of the three legs one by one.

The Penguins were able to bounce back in Game 2 with a 2-1 win over the Islanders to even the series at one game apiece. Goaltender Tristan Jarry took more than his fair share of the blame for their loss in the series opener but was able to make up for it with a tremendous performance on Tuesday. Jarry recorded 37 saves and .974 save percentage to help Pittsburgh hold on and walk away with the win. Newly acquired Jeff Carter also played a big part in the win for the Penguins, as he scored a goal in the first period to put them up 2-0 – which helped build momentum in front of their home crowd. Carter also finished with a team best 10-5 in the faceoff circle, which was a huge point of emphasis for Pittsburgh following Game 1.

If the Islanders want any chance of winning this series against the Penguins, they must get more production from their top line consisting of Leo Komarov, Mathew Barzal, and Jordan Eberle. Through the first two games of the series, that first line has only generated a combined two high-danger scoring opportunities and only six scoring chances overall. 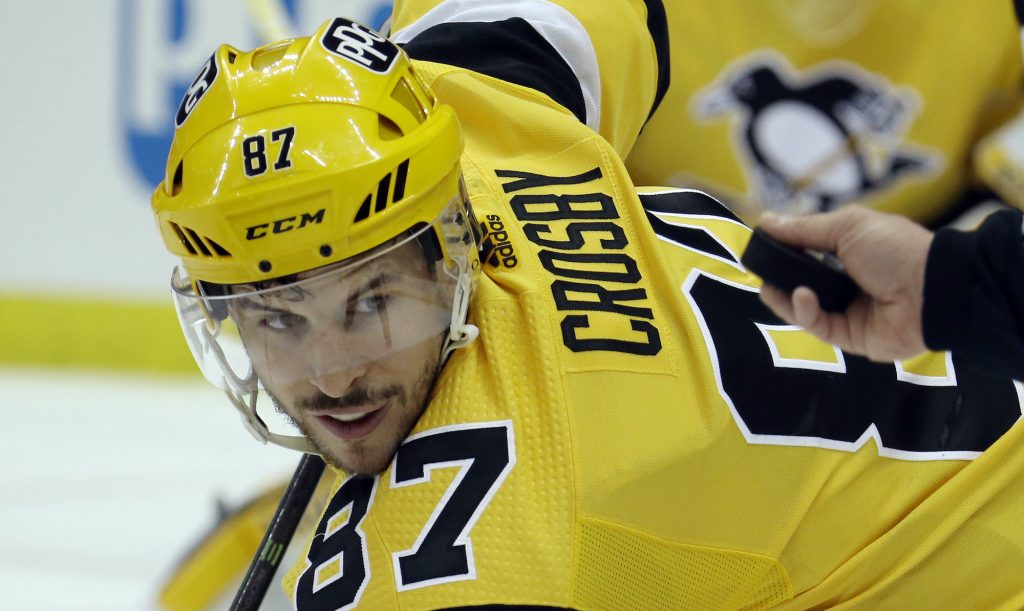 For the first time since 1979, the Maple Leafs and Canadiens will meet in the Stanley Cup Playoffs. Toronto finished first in the North Division and will have home ice, which will be great for them with their 18-7-3 record at Scotiabank Arena. The Leafs have gone 7-1-2 in their last 10 games, scoring 3.7 goals per game on 31.2 shots over this stretch to get themselves ready for the playoffs. Toronto will be getting Zach Hyman back into the lineup and he will go into his old spot beside Auston Matthews and Mitch Marner, which has been the perfect fit all year.

The Golden Knights were able to even the series with a 3-1 win on Tuesday night on their home ice. Now they hit the road for a crucial Game 3 against the Wild. Vegas dominated Minnesota in the playoff circle in Game 2 by a margin of 37-25 and also outhit them 63-46. The Knights finally came alive in the third period and their playoff experience was on full display as they outplayed the Wild on both ends of the ice.

Marc-Andre Fleury added another spectacular playoff performance in the crease to his resume in Game 2, in which he recorded 34 saves and a .971 save percentage. Max Pacioretty has missed the first two games of the series and is listed as a game-time decision for this one, but he would be a huge boost to the Vegas offense if he’s able to return. Rookie sensation Kirill Kaprizov led the Wild in goals and points in the regular season but has yet to register a point in this series, which has been a huge hit to Minnesota’s offense.

The Golden Knights allowed the least number of goals in the regular season and also led the league in penalty-kill percentage. Vegas has won the special teams battle in the first two games, killing off all three of Minnesota’s powerplays while cashing in on one of their two opportunities with the man advantage on Tuesday.