HomeAnalysisGolf AnalysisTiger out, but Rory part of loaded field for Charles Schwab Challenge

Tiger out, but Rory part of loaded field for Charles Schwab Challenge 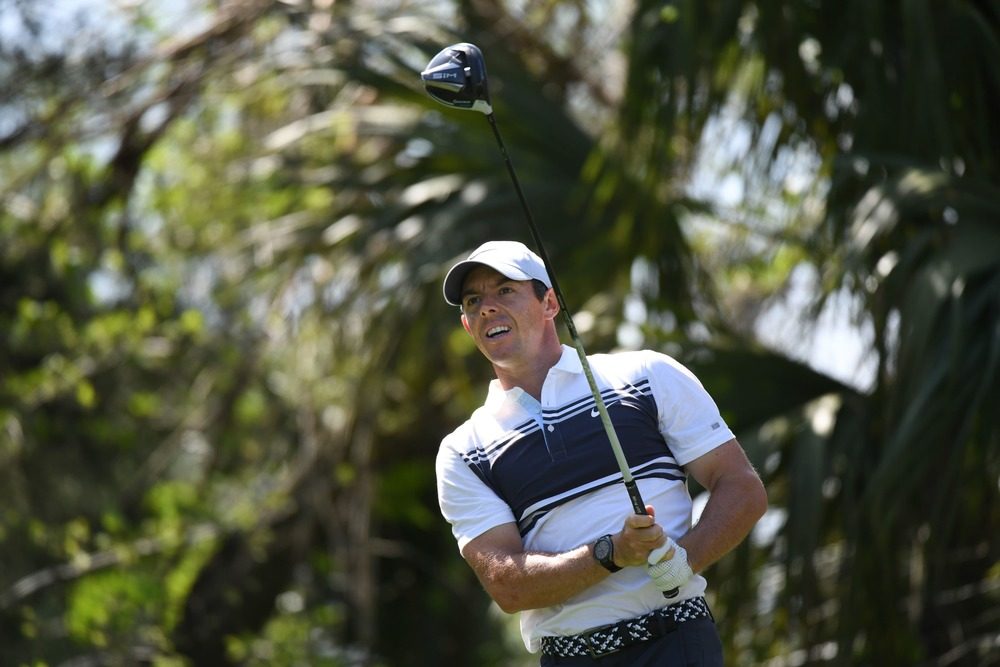 The Taylor Made Relief event (featuring Rory McIlroy, Dustin Johnson, Rickie Fowler, and Matthew Wolff) and—especially—The Match: Champions for Charity (Tiger Woods, Phil Mickelson, Peyton Manning, and Tom Brady) were all well and good. “The Match” was even great, in fact. But made-for-television fundraisers are now a thing of the past and PGA Tour action is ready to resume following a three-month hiatus due to the coronavirus crisis.

It returns this coming week with the Charles Schwab Challenge in Fort Worth, Tex. This year’s installment of the event at Colonial Country Club benefits from the extra intrigue as the first one back from an unprecedented break in golf, but in its own right this is a strong tournament. Dating back to 2000, champions include Mickelson (twice), Adam Scott, Jordan Spieth, Justin Rose, Sergio Garcia, and Zach Johnson (twice). Kevin Na triumphed last year, breaking away from the rest of the challengers to the tune of a four-stroke victory over Tony Finau.

Although Woods is not participating next week in Texas, he will undoubtedly be headlining the next “Match” against Mickelson. And, for golf fans, it is not too early to start thinking about it. In fact, Mickelson himself is already putting plenty of thought into it.

“I think you could showcase guys like [Stephen] Curry and Michael Jordan or Tony Romo and Patrick Mahomes, who are all good golfers, elite talents, and have great personalities,” the lefty suggested. “Those personalities are going to come out with this event. Or you could have someone who loves the game and is competitive but is really entertaining like Larry David and Bill Murray. I think that could shine.”

According to the oddsmakers, Mickelson’s first two nominations in the previous statement are considerable favorites to partake. Jordan is a -150 favorite to partner Woods in the 2021 contest, while Curry is a -150 choice to team up with Mickelson.

Be sure to check out our daily golf expert picks starting early next week before the Charles Schwab Challenger begins on Thursday.