Tiger vs. Phil II includes Manning and Brady—and, yes, there are odds 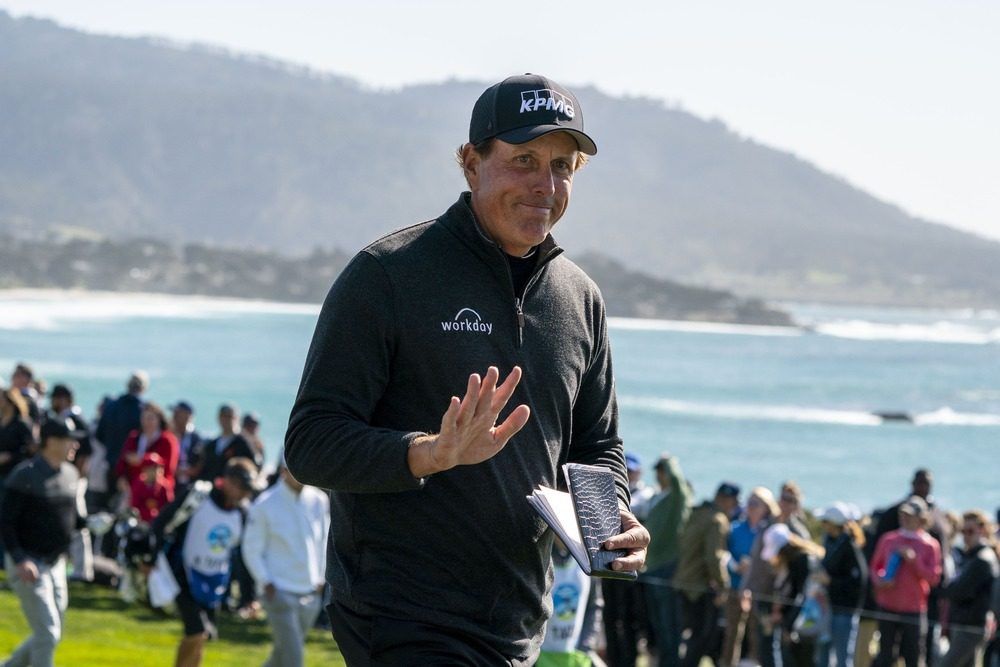 Two years after playing “The Match,” a one-on-one exhibition event, Tiger Woods and Phil Mickelson will be at it again.

And this time they have playing partners.

Sometime in May, when golf is still on hiatus due to the coronavirus pandemic, another Woods vs. Mickelson exhibition event will take place…with a twist. To be exact, it is Woods and Peyton Manning vs. Mickelson and Tom Brady. There will be no fans at whatever the host site is (likely somewhere in Florida and perhaps during Memorial Day weekend), of course, but the 18-hole contest will be broadcast on TNT and raise money for charity. It is officially called “The Match: Champions for Charity.”

Mickelson took to Twitter expressing his thoughts on the upcoming festivities: “After feeling the sting of defeat the first time around, Looks like @TigerWoods is bringing a ringer to The Match (#PeytonManning)”. He then referenced his choice of Brady by using a goat emoji, before asking if the contestants were “ready to hit bombs?” using a bomb emoji.

“I wish I could say more,” Mickelson’s agent, Steve Loy, told ESPN,“other than four Hall of Famers competing and creating tremendous value and awareness to help others in need for this all-in charity event.”

“To have a chance to have a major fundraising event for COVID-19 relief, almost like a telethon, if you will…,” Manning noted. “If that can take place, I’m all in for that.”

Sports fan will likely be all in, as well, in part because it provides a much-needed source of betting in a time when there is just about nothing else going on. Sure, the NFL Draft is this week—and that should make for a bonanza of entertainment and wagers. But other than that, the pickings are slim.

Woods and Manning are -200 favorites to win the match, while Mickelson and Brady are +160 underdogs.

In the 2018 one-on-one showdown, Mickelson defeated Woods in Las Vegas the day after Thanksgiving. The pay-per-view streaming features plenty of technological glitches, but there was no glitch in the $9 million payout that went to Mickelson.