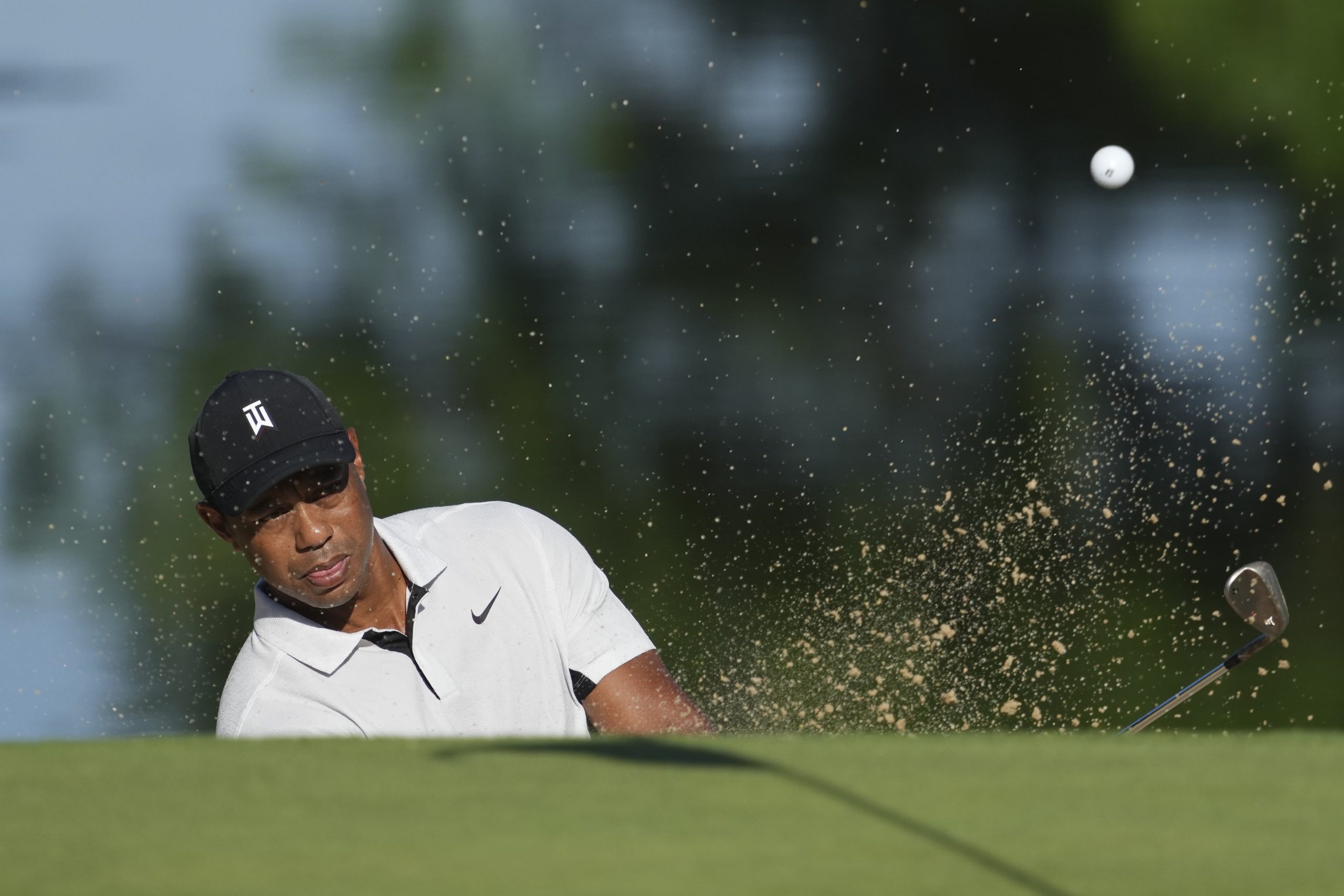 He has played in only one tournament all season, but that hasn’t stopped bettors from flocking to the window to back Tiger Woods at the PGA Championship. The 15-time major winner is a major liability at BetMGM.

“If Tiger were to win, it would be the biggest losing result in BetMGM history,” said VP of Trading Jason Scott.

Strategy for betting Tiger Woods in PGA Championship this week

Tiger put forth a valiant effort at Augusta simply by making the cut, but a pair of 78s on the weekend sank any realistic chance of him contending. Physically I just don’t see how he has enough in the tank to compete at a grueling layout like this for four consecutive days.

That being said, Golf Channel analyst Todd Lewis praised Tiger Woods’ swing speed during a practice round this week and is reporting he feels stronger than he did at Augusta.

“I watched Tiger pipe a 358-yard drive on the 2nd hole. Swing speed not an issue.”- @ToddLewisGC pic.twitter.com/vyDzaPwgeB

I do think there’s a good chance one of his first two rounds will be low enough to qualify for the weekend, so nostalgic Tiger Woods bettors can take solace in placing a small token on him to make the cut. But please save your outright money for golfers who have a more realistic chance of winning.

According to our resident expert Diane Knox Balas, whose brother Russell Knox is in the field, Southern Hills is playing like “a beast” this week. That puts more emphasis on driving distance and accuracy. Also current form is important, especially in a major environment.

Cameron Champ gained 4.74 strokes off the tee at the Byron Nelson and is paired up with Mackenzie Hughes in a matchup at DraftKings. Hughes struggled with his driver in Texas, dropping 2.19 strokes against the field en route to a missed cut.

Overall, Champ is one of the best drivers on tour, ranked 4th in total strokes gained off the tee this season. He was superb at Augusta last month, finishing T10, and recorded another top-10 result in Mexico. I believe he has the overall game to contend at a major setup like this, which favors longer hitters.

Meanwhile, Hughes is 159 in strokes gained off the tee this season and has missed the cut in 2 of his last 3 tournaments since finishing T50 at The Masters.