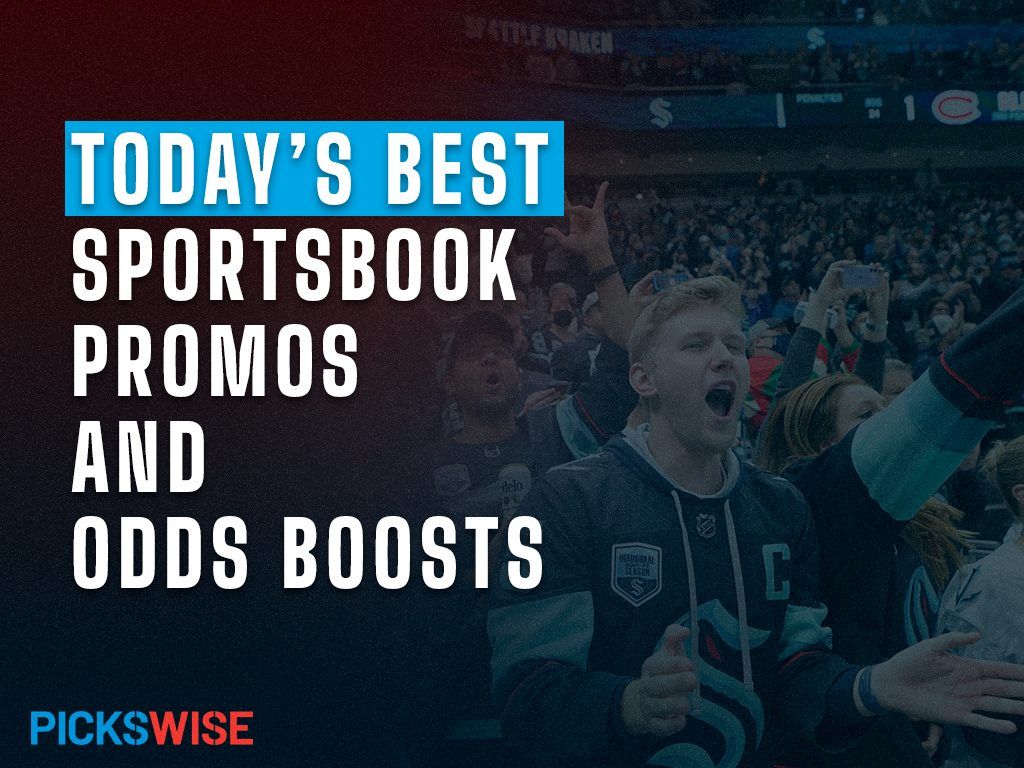 Matthew has been with Pickswise for a while now, covering a wide variety of sports. His main passions are college football and UFC, and those are the sports he has covered the most. Matthew uses a variety of methods to handicap games, including stats, trends, injuries, and situational factors. His goal is to consistently give out winners and will put in the research to try and achieve this.
@Sixfigurematt
Updated: 15:18 PM ET October 04, 2022

This prop will need Barcelona to lead at halftime and win the game against Inter Milan. Barcelona may have lost to FC Bayern in their most recent Champions League fixture, but their attack still looks lethal. Inter Milan has struggled to keep goals out of their own net, allowing 11 goals in 4 recent defeats in Serie A. Barcelona has led at halftime in each of their last 2 La Liga games and ended up winning those games comfortably. For that reason, backing Barcelona to hold a lead at halftime and win the game at full time this afternoon against Inter Milan looks to be worth a play.

Be sure to check out our Barcelona vs Inter Milan predictions

This prop will need Trea Turner to record at least 1 RBI and the Los Angeles Dodgers will need to beat the Colorado Rockies tonight. Turner is batting .298 on the season and has 97 RBIs. The problem is that Turner has not recorded an RBI is 17 straight games. He has recorded 9 RBIs in 17 games against the Rockies this year, so even with his long streak of games without an RBI, this prop may still be worth a play. Our experts like the Dodgers to win on the run line tonight, so just backing them to win plus a RBI from Turner looks to be worth a small play.

Liverpool, Barcelona, and Tottenham to Each Win – Boosted from +330 to +450 with FanDuel Sportsbook

For this parlay, we will need 3 teams to win their Champions League match this afternoon. That being Liverpool against Rangers, Barcelona against Inter Milan, and Tottenham against Eintracht Frankfurt. Our experts love Barcelona to beat Inter Milan, due to the fact that Milan’s defense has been shaky to say the least as of recently. Liverpool may be struggling so far this season, but have a relatively easy task against Rangers, who have been crushed in their opening 2 Champions League games.

As for Tottenham, they are coming off a crushing defeat to Arsenal in the North London Derby over the weekend, but still have much better attacking quality with Harry Kane leading the charge, which would suggest that they can collect all 3 points. For that reason, backing this parlay looks to be worth a small play this afternoon.