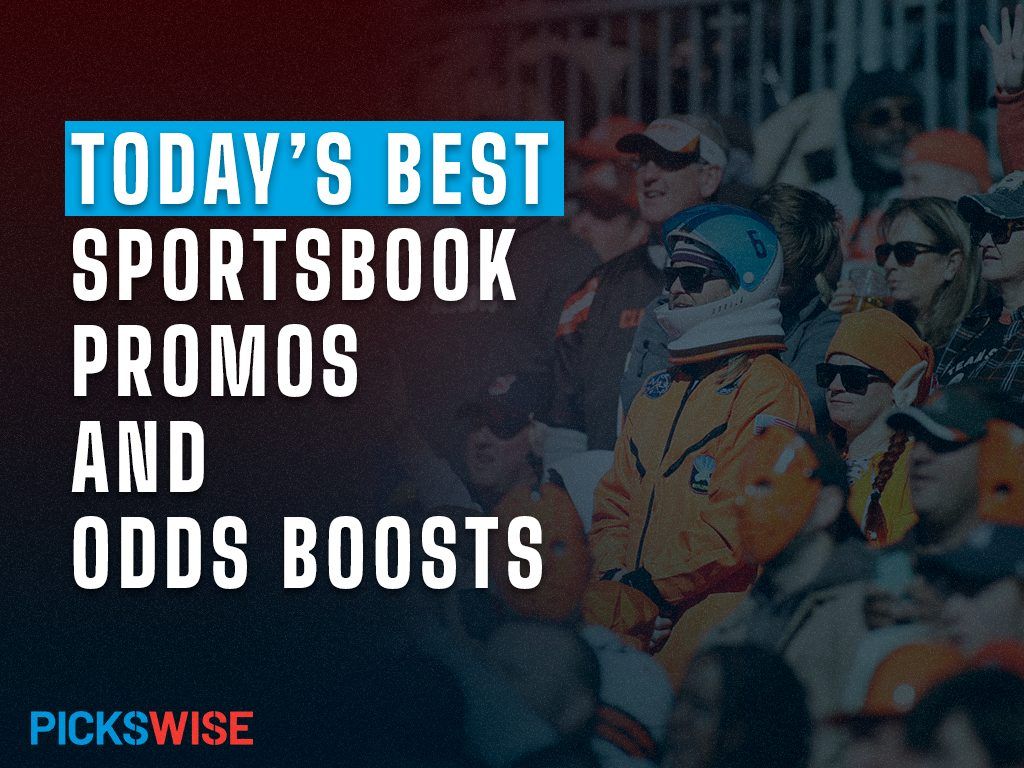 Matthew has been with Pickswise for a while now, covering a wide variety of sports. His main passions are college football and UFC, and those are the sports he has covered the most. Matthew uses a variety of methods to handicap games, including stats, trends, injuries, and situational factors. His goal is to consistently give out winners and will put in the research to try and achieve this.
@Sixfigurematt
Published: 11:52 AM ET September 23, 2022

For this prop we will need New York Yankees outfielder Aaron Judge to hit a home run tonight against the Boston Red Sox. Judge is batting .316 on the season, the 3rd-best batting average in the MLB. He has been stuck at 60 home runs for 2 days now, but nearly hit #61 on Thursday night in walk-off fashion. Now with 13 games to play, he is still just 1 home run shy of tying Roger Maris’ record and he needs just 2 to break this record.

The Yankees will face Rich Hill tonight for the Red Sox, who is 7-7 on the season and has an ERA of 4.70. He has allowed 12 home runs this season, but just 1 in his last 5 starts. The one issue is that last night the Red Sox seemed to have pitched around Judge on several occasions. He had 3 walks in the game, so if that is the case tonight as well, it will take away his opportunities to find a good pitch to hit. Still, Judge would love to tie the Maris record against the arch-rival Red Sox, so backing this prop again looks to be worth a small play as Judge looks to reach 61 home runs sooner rather than later.

This prop will need Albert Pujols to hit a home run against the Los Angeles Dodgers tonight. Pujols is batting .261 on the season and has 19 home runs this season. He is still sitting on 698 career home runs, needing just 2 more to reach the 700 mark. His last home run came a week ago against the Cincinnati Reds and now he will face Andrew Heaney tonight. Heaney is 3-2 on the season and has an ERA of 2.66. He has allowed 12 home runs this season, including 8 in his last 5 starts. Tonight certainly looks to be a favorable matchup for Pujols given the recent struggles of Heaney. For that reason, backing this prop looks to be worth a lean.

Be sure to check out our St. Louis Cardinals vs Los Angeles Dodgers predictions

Austin Riley over 0.5 RBIs and the Atlanta Braves to win – Boosted from +375 to +455 with PointsBet Sportsbook

For this prop, we will need Austin Riley to record at least 1 RBI and the Atlanta Braves will need to beat the Philadelphia Phillies tonight. Riley is batting .280 on the season and has 92 RBIs. He has also recorded 2 RBIs in his last 5 games and now will have to face Aaron Nola for the Phillies. Our experts do like the Phillies to earn the win tonight because Nola is starting, therefore avoiding this prop looks to be the best option.