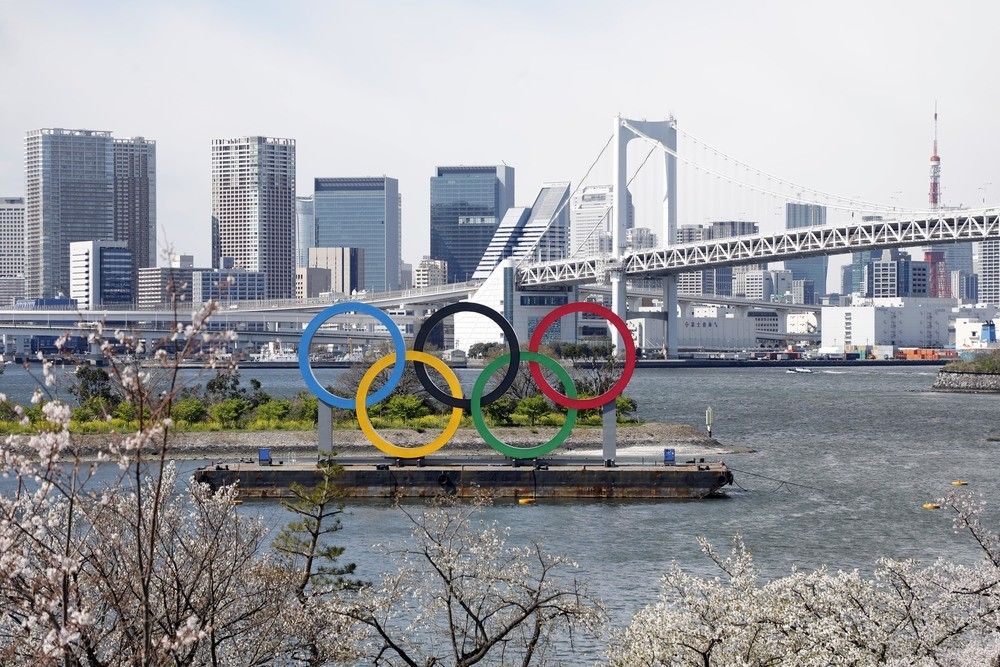 The postponed 2020 Summer Olympics seem to have an official date, and it’s predictably in 2021. According to Tariq Panja of The New York Times, the International Olympic Committee is closing in on a plan that would see the Tokyo Olympics start on July 23rd, 2021, which is pretty much exactly a year after the originally-scheduled July 24th, 2020 opening ceremony.

The International Olympic Committee finally agreed to postpone the 2020 Olympics last week. At that time, the IOC hinted that a rescheduled date would likely be revealed in the coming weeks. According to Panja, the announcement is now considered imminent.

That specific date change is not a coincidence. As Panja explains, there are a variety of reasons why the International Olympic Committee, Japanese organizers, and (of course) partners and investors would target that specific timeframe.

For starters, NBCUniversal pays more than $1B for the rights to the Olympics, and there’s a big reason why they’re willing to make such a lofty investment: there’s literally nothing on television during the summer months. By late-July or early-August, Major League Baseball is probably the most high-profile, active league, leading to bonkers ratings for the Summer Games.

Spring, 2021 was suggested by many as an alternative date for the original 2020 Games (which we’ll discuss later), but that was never going to fly with those making the big decisions. A spring start date means the Olympics would have to compete with playoffs for European soccer, the NBA, and the NHL, leading to decreased ratings.

Further, a July start date means some of the Olympic sports can attract their respective top athletes. Specifically, Panja points to soccer, tennis, and golf as sports that may have struggled to attract top names were the Games to have taken place in the spring. There was further concerns that some of the world’s top track and field athletes may choose to participate in the athletics world championships, but the organization’s governing body has already announced that they’ll accommodate the rescheduled Olympics (in fact, that event could get moved from 2021 to 2022).

On the flip side, there are some who aren’t necessarily happy with the rescheduled date. There were already concerns about the summer heat in Japan, and the Olympics marathon had already been uprooted to a cooler, northern city. Those opponents were rooting for a spring start date, but the IOC, sponsors, and organizers ultimately got their way.

Of course, just because the IOC has zeroed in on a new date, it doesn’t mean there are still aren’t hurdles to overcome. Specifically, organizers will have to work on re-securing and maintaining their Olympics venues. Meanwhile, major qualification competitions will have to be rescheduled, although the IOC already announced that those who have already qualified will have an automatic invite to the 2021 Games.

Fortunately, there’s a target date in sight for the first postponed Olympics in history. 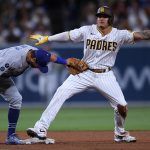 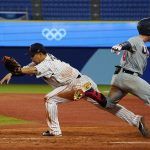 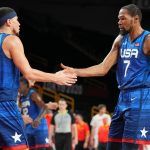 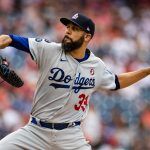