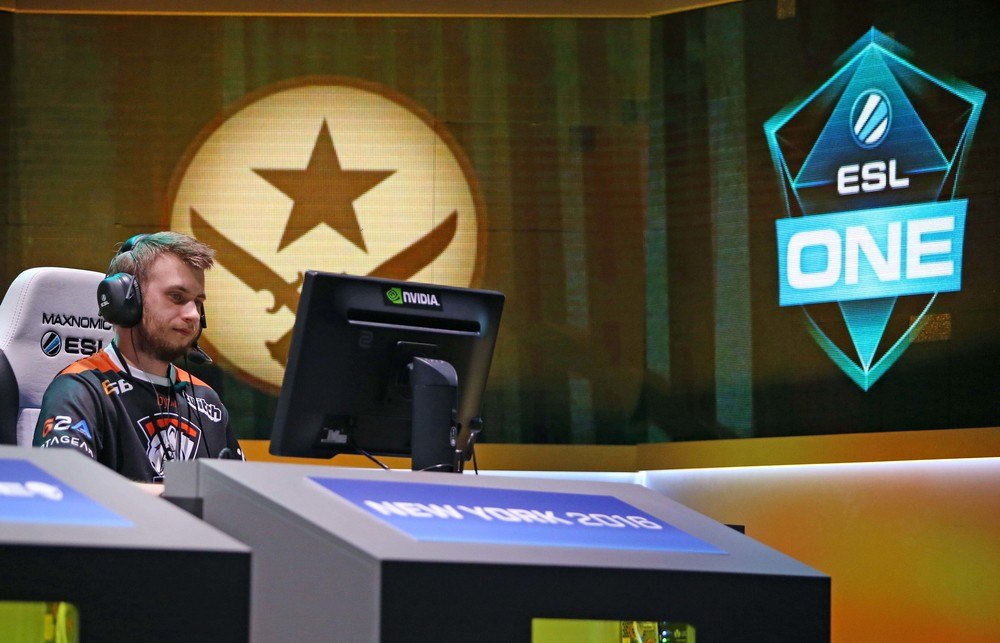 In its short life, Esports has been no stranger to scandal. Like anything, it has experienced growing pains that have forced changes in order to better the industry and further development. Whether it be overhauls to player contracts or takedowns of entire economies, all of these made waves throughout the world. These are the top 5 scandals in Esports history.

Life quickly rose to become one of Starcraft 2’s biggest stars. The young prodigy was only 15 when he came to dominate the scene and establish himself as the best player in the world in his respective title by winning the Blizzard World Championship in 2012. Four years later, Life found himself coming under the focus of federal agents when he was indicted in a match-fixing ring. He was fined $42,200 and sentenced to 18 months in jail. In Korea, laws around Esports are much more developed and can be prosecuted at a federal level. The courts ruled that because of the amount of damage his actions did to the Esports industry he was  not wouldn’t be allowed any appeals despite the fact that he was still a minor. This scandal destroyed his reputation and had a massive impact on the Korean Starcraft 2 scene.

It is hard to make a list of anything CS:GO and Esports for that matter without mentioning the infamous match fixing scandal involving iBuyPower. This is probably the second most well known scandal of all-time. In February 2015, iBuyPower was at the top of the North American CS:GO scene when it was revealed that they threw a match in league play against a team vastly inferior to them. To add, it was discovered that they placed 9 bets of $1,193 dollars each against themselves. While they weren’t legally prosecuted, 4 of the 5 members were permanently banned from any Valve-sponsored competition. This was a highly controversial move and ended up destroying the career of North America’s youngest and brightest star, Swag. This left a gaping hole in the NA CS:GO scene that wouldn’t be filled until 2018 when Cloud9 became the second NA team to ever make it to a grand finals at a Major event.

With the massive boom in the popularity of Fortnite many streamers, like Tfue, were thrust into the spotlight. Tfue quickly became the most popular streamer in the entire world and has amassed a Twitch audience of 7,952,782 followers. He was picked up by the FaZe Clan organization when his fame spiked. In May 2019, to the shock of the world, Tfue filed a lawsuit against his now-former organization over what he claimed was an “oppressive” contract. There has been a lot of pointing fingers from both sides, and the lawsuit is still ongoing as of the writing of this article. Whatever the result it will have a big impact on Esport and streamer contracts.

2. Savior and The Starcraft Ring

This is quite possibly the largest scale match fixing scandal in Esports history. Not only did this ring of match fixing include 11 high end Starcraft players in the world at the time, it involved a player named Savior. At the time, Savior was a top 5 greatest Esports player of all time in terms of achievement and popularity not only in his title, but over every game. Due to the scale of the operation and the country in which they occurred, Korea, the punishments were harsh. For his role Savior got 2 years probation and 120 hours of community service. On top of this Savior was also stripped of all his domestic trophies and titles. This devastated not only Saviors fans, but also the entire Esports industry at the time.

Sure, the Esports world had seen scandal in its worst form. However, the implosion of a $5 billion dollar economy was a first. I’m talking of course about the Valve crackdown on the CS:GO skin gambling market. By 2016 CS:GO had built up an entire economy based off of their in-game skin market. These skins could be traded, bought, and sold between users. This of course led to an entire unregulated underground gambling ecosystem. The way it worked it players would trade in skins for some form of currency to be used to gamble with online. Because there was no government oversight however this meant that anyone including minors and people in places of the world where gambling is illegal could access and use these sites. This was of course a legal nightmare waiting to happen.

The downfall began when two popular YouTubers who were promoting a gambling sight without disclosing they actually owned the business. This blew the lid clean off and led Valve to hand out 23 cease-and-desist letter, deal with class-action lawsuits, and prompted and investigation by the Washington State Gambling Commission. This has caused governments everywhere to review and create laws surrounding skin gambling and loot boxes. Nothing of this magnitude had ever happened and it’s hard to imagine anything with this amount of global impact could happen again in Esports. 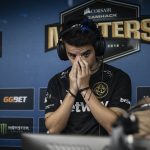 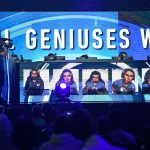 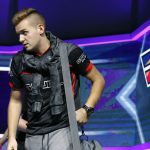 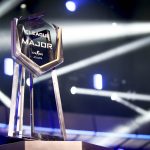