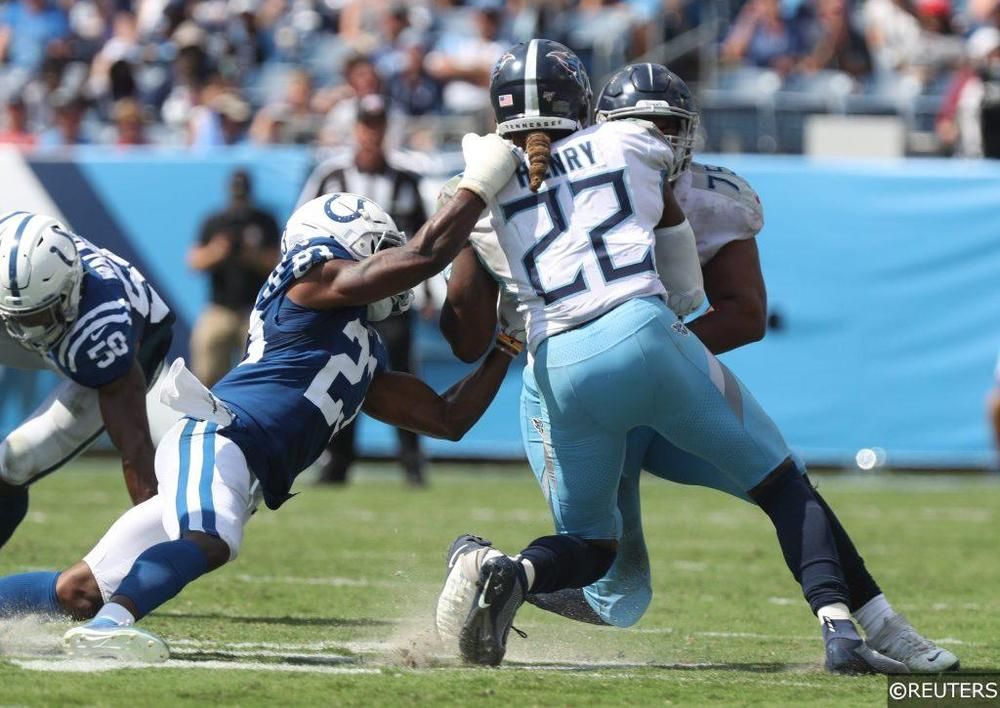 The NFL playoffs are here, and 12 teams will vie for their shot at Super Bowl LIV. The playoffs begin with Wild Card Weekend. There are plenty of interesting storylines surrounding this weekend’s Wild Card Match-ups. Is this the last run for Tom Brady and the New England Patriots? Can Kirk Cousins lead the Vikings through New Orleans? Will J.J. Watt’s return help lead the Texans to new hights? All these questions and more can be answered on Wild Card weekend. Let’s dive into the top storylines to follow in the Wild Card round of the 2020 NFL Playoffs.

Watt returns, and the Texans could reap the benefits

Houston has already proven to have a capable offense to reach the AFC divisional round en route to an AFC South division title and a 10-6 record. The Texans host the Buffalo Bills on Saturday at NRG Stadium. Now their defense gets a real chance to be whole, defensive end J.J. Watt will return to the field after missing the latter half of the NFL regular season. Watt makes an impact when he is on the field and the Texans seem to come together especially on defense when J.J. is able to participate. No matter what Watt’s return is one of the major storylines to follow during the Wild Card round of the playoffs.

Is this the end of the Tom Brady era in New England?

The Patriots have been one of the greatest dynasties of all-time in the NFL. Quarterback Tom Brady has been the key piece to their run, and now New England finds itself in the Wild Card round for the first time since 2009. The last time the Patriots didn’t earn a bye, they were eliminated by the Ravens in the Wild Card round. New England hosts the Tennessee Titans in a Wild Card match-up on Saturday. Tom Brady has had an interesting season, and many believe this might be his final season in New England. He has a chance to lead the Patriots to the promised land once again, but the rode has many obstacles. Even if the Patriots get through the Titans, the Ravens or Chiefs await in the divisional round. It’s pretty new territory for the Patriots to not have a bye, at least in the last 10 years. The Patriots can never be counted out, but the big storyline to follow is whether or not this is the end of the Tom Brady era in Foxboro.

Derrick Henry has been almost unstoppable, can it continue in the playoffs?

The Titans have a dynamic player to lean on, and that could be the key to taking down Tom Brady and the Patriots. Head Coach Mike Vrabel has a chance to take down his former team, in New England. Derrick Henry has been the best running back in the league this season. He has been almost unstoppable and might be the key to taking down the Patriots. Even with a tender hamstring, Henry has rushed for 896 yards and 10 touchdowns in the last six games. But what if the Patriots can slow down Henry, can Ryan Tannehill lead the Titans through New England?

For the Vikings to make it through New Orleans, Dalvin Cook must make plays

Minnesota enters as the sixth-seed in the NFC playoffs, and are forced to make a trip to the Superdome in New Orleans to face the three-seeded Saints. Entering Wild Card weekend the Vikings have lost two straight games and with Dalvin Cook in and out of the line-up. Kirk Cousins might be forced to make it happen by himself. Yet Cook is slated to be available for Sunday’s match-up. It’s Cousins versus Brees at quarterback which makes for a must-see game on Sunday.

Can the Eagles survive the injury-bug?

The Eagles have had a rough journey to their playoff birth. The injury bug has stung Philadelphia all season, and with Alshon Jeffery, Ronald Darby, Darren Sproles, and Brandon Brooks out for the season, the Eagles have had rough luck all season. Zach Ertz and Miles Sanders have been slowed by injuries so the Eagles’ chances of reaching the divisional round could be slim. Their Wild Card match-up is in Philadelphia, but they get the fifth-seeded Seattle Seahawks. The Eagles will have a story to tell if they can survive their Sunday match-up.