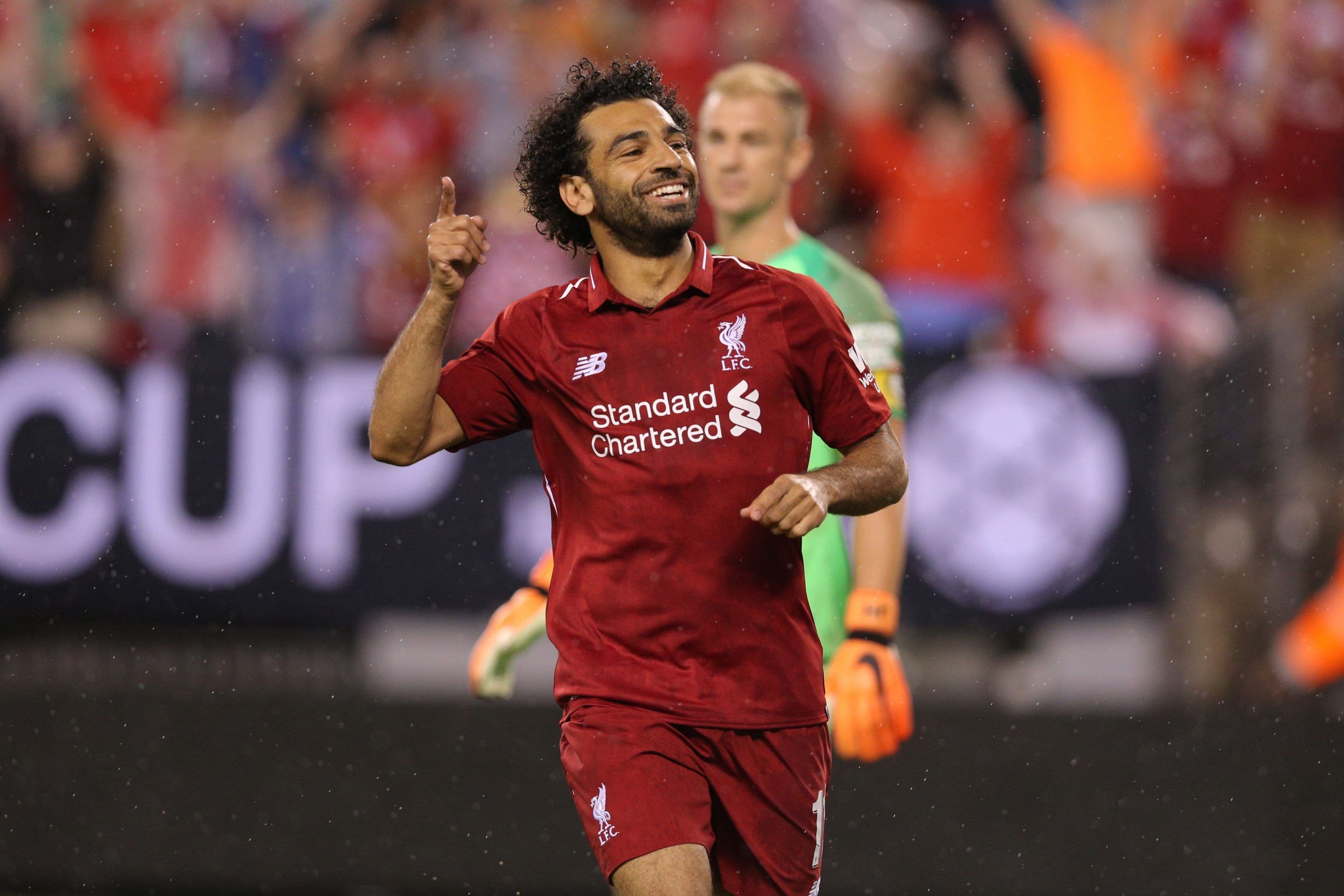 The UEFA Champions League returns this afternoon with some competitive matchups. 2016 finalists Atletico Madrid will be looking to bounce back from their defeat last week, while 2019 winners Liverpool can make it two wins from two when they take on Midtjylland.

We’ve looked through all the big games and have come up with a four-team parlay that pays +1469 with FanDuel Sportsbook – more than 14/1.

Let’s get into Tuesday night’s free Champions League parlay picks. Feel free to add, subtract or mix and match plays which you like. Be sure to check out our other picks for Europe’s elite soccer competition.

Atletico Madrid was brushed aside 4-0 by Bayern Munich in their Champions League opener but normal service should resume as they host Austrian champions Salzburg.

Atletico is a formidable force on home soil – they have lost only two of their last 42 matches on their own patch – and on all known evidence they are a cut above their visitors.

The Spanish side has recently added the services of Luis Suarez to their frontline and defensively there are fewer more reliable than a team of Diego Simeone’s.

Atletico dumped Liverpool out of the Champions League last season and with home-field advantage should be too strong for Salzburg, who were held to a 2-2 tie by a limited Lokomotiv Moscow side in their Group A opener.

Marseille +2 to beat Manchester City – Against the Spread (-155)

Injuries to key players is certainly one factor behind the fact that this all-powerful Manchester City squad finds itself in 13th place in the Premier League table, having dropped seven points in their opening five games.

City was held to a 1-1 draw at West Ham on Saturday and they tied their previous Premier League away trip by the same scoreline at newly promoted Leeds.

Pep Guardiola’s men beat Porto 3-1 in their group opener after going behind. Again they weren’t great but, luckily for them, nor were Porto.

Marseille will stay compact and can cause problems for the Citizens. The French hosts have lost only two of nine games this season, did win at Paris Saint-Germain and can welcome back the wonderful Dimitri Payet, who returns from a domestic suspension.

OM have climbed to fourth in the Ligue 1 table following back-to-back wins over Bordeaux and Lorient and can keep close tabs on Manchester City. Backing them with a two-goal headstart the safest approach.

Liverpool not to concede vs. Midtjylland – To keep a clean sheet (+106)

Liverpool’s 1-0 win at Ajax last week should be followed by another win to nil against a Midtjylland outfit who were outclassed 4-0 on their group-stage opener at home to Atalanta.

Jurgen Klopp is without influential center-back Virgil Van Dijk, of course, but he could arguably field anyone in his back four against Midtjylland and the outcome should still be the same.

Midtjylland has allowed 32 shots on goal in their last two matches and they have scored just ten goals in six Superliga matches, which doesn’t bode well for them upped in class against the Premier League champions.

Atalanta is a joy to watch and the free-scoring Serie A side should serve up another thriller at home to Ajax, who arrive in Bergamo on the back of an emphatic 13-0 league win at VVV Venlo.

Opposing a team who won by such a wide-margin may seem wild but Atalanta is a different beast to Ajax’s Eredivisie victims and if the game turns into a shootout, it is the Italian outfit who have the attacking resources to prevail.

Atalanta’s five Serie A matches this term have featured 27 goals – an average of 5.4 per game – with them scoring four in wins at Torino and Lazio and five in a home romp against Cagliari.

Gian Piero Gasperini’s men also ran out decisive 4-0 winners at Midtjylland in their Champions League opener and they are more than a match for anyone in Europe with Alejandro Gomez, Duvan Zupata, Josip Ilicic, and Luis Muriel in their ranks.

However, Atalanta has kept only one clean sheet in their last ten competitive games, so Ajax should have enough about them to bag a consolation.