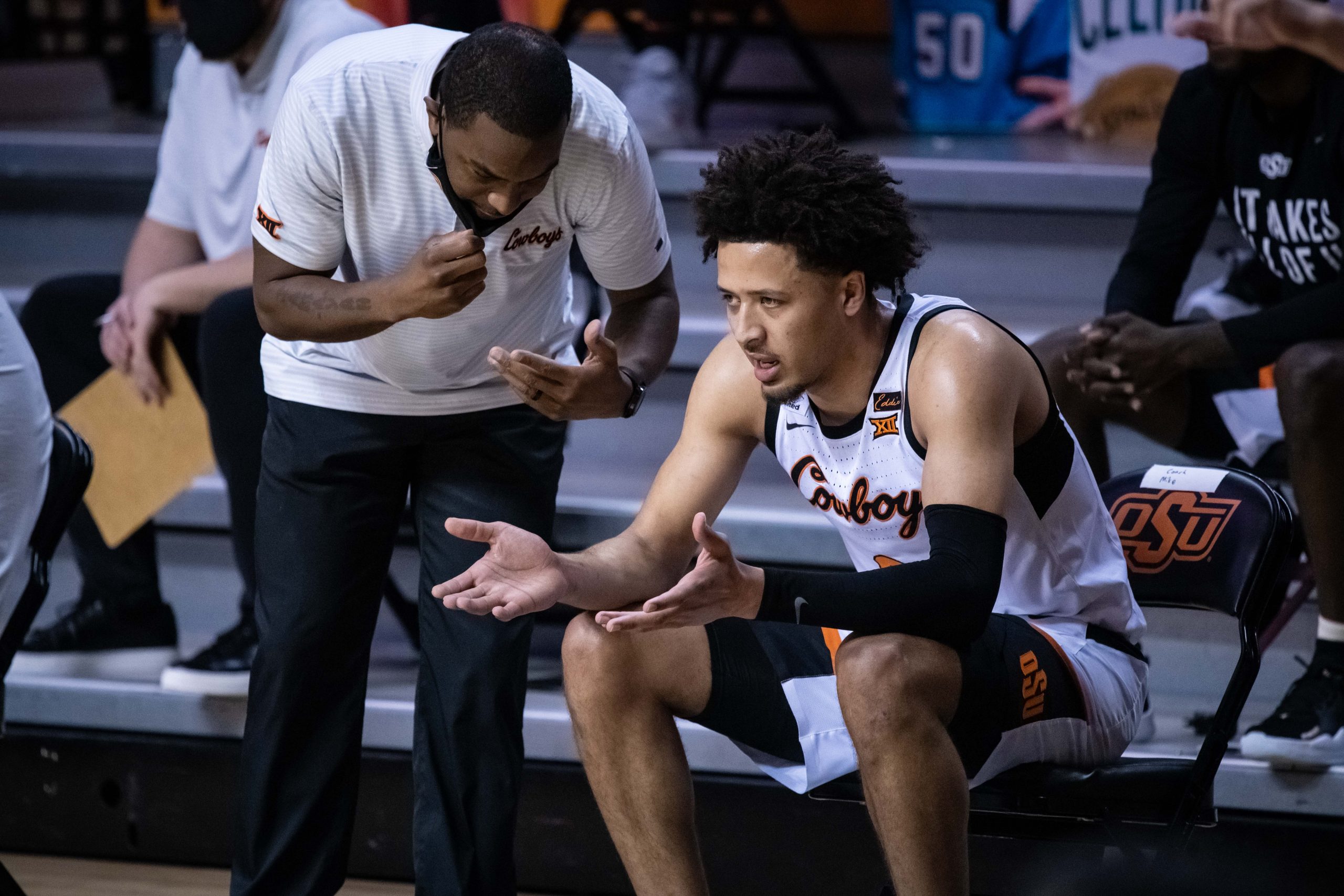 A trio of top 25 teams will be in action on Tuesday, including fifth-ranked Illinois. The Fighting Illini are going up against Northwestern, while other Big Ten action includes Purdue, Michigan State, Maryland, and Nebraska.

The Cowboys will look to avoid any type of hit to their tournament resume when they host lowly Iowa State. Oklahoma State dominated this head-to-head matchup earlier in the season and more of the same should be in store for Tuesday. The Cyclones have won only two games this entire season—none since the calendar turned to 2021. Their defense is nothing short of horrendous, so OSU star freshman Cade Cunningham is likely to have a field day.

As usual, James Bouknight is questionable for UConn. Either way, the Huskies should have more than enough firepower to take care of Providence. The Friars won the previous meeting less than a week ago, but UConn could not throw it in the ocean from the land of plenty (20 percent). Even more glaring is the fact that Providence shot 27 free-throws to its opponent’s nine. You cannot expect that to happen again. 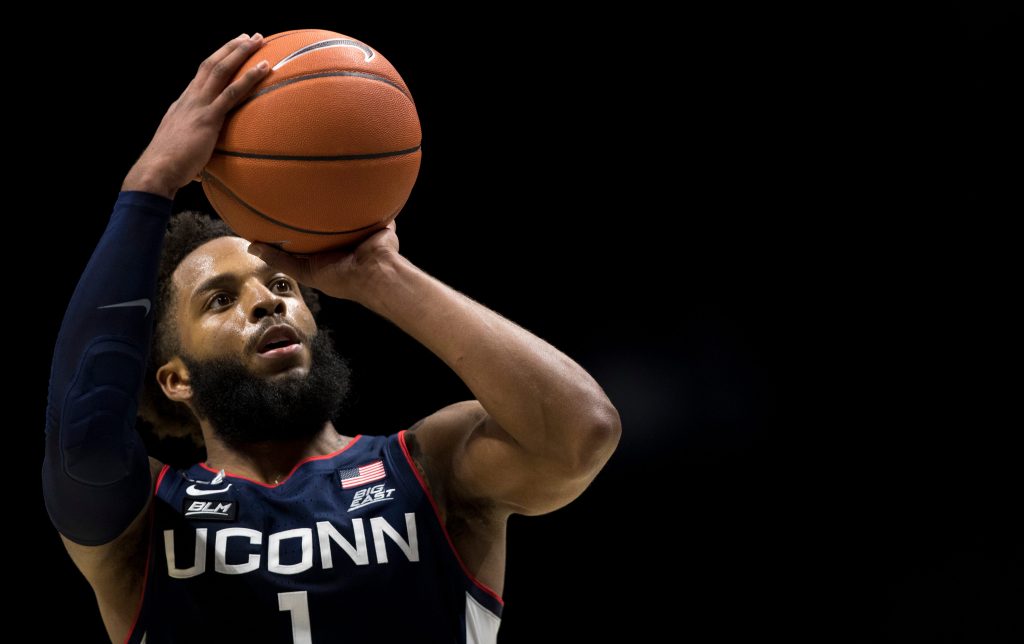 These two teams sit right near each other in the Big East standings, they feature practically identical offenses, and they are both playing inspired basketball right now. So…what’s going to make the difference? Xavier beat St. John’s by eight points last month and the Musketeers should feel good about their chances this time around, as well. Consider some of their better common opponents. The Musketeers lost by five to Creighton and beat Butler by 15; the Red Storm have lost to Creighton twice by an average of 18 points and more recently to Butler in overtime. Xavier is 10-0 in its last 10 meetings with St. John’s, including a 7-2-1 ATS. Don’t overthink this one.

Neither team is good, but Nebraska is worse. The Cornhuskers mercifully ended a losing streak by beating Penn State last week, but they had previously lost nine in a row dating back to December. Their ineptitude is why they are getting almost double-digit points against an inferior opponent, but they will most likely need every one of those points. In fact, every one of those points still probably won’t be enough. In 12 setbacks this season, the ‘Huskers have lost by nine points or fewer on just four occasions. Meanwhile, Maryland is 8-5 at home in 2020-21 compared to 3-5 on the road.

This is a good buy-low, sell-high spot in favor of the Gators. Arkansas has won three straight, including the most recent two at Rupp Arena against Kentucky and also at Missouri in overtime. Florida, on the other hand, is coming off a bad home loss to South Carolina. That creates some value on the Gators, making them the choice in this game. They should match up well with Arkansas, too. They score a lot around the basket and Arkansas is 10th in the SEC in two-point defense. At the other end of the floor, the Gators are great at transition defense and that is how the Hogs score many of their points.