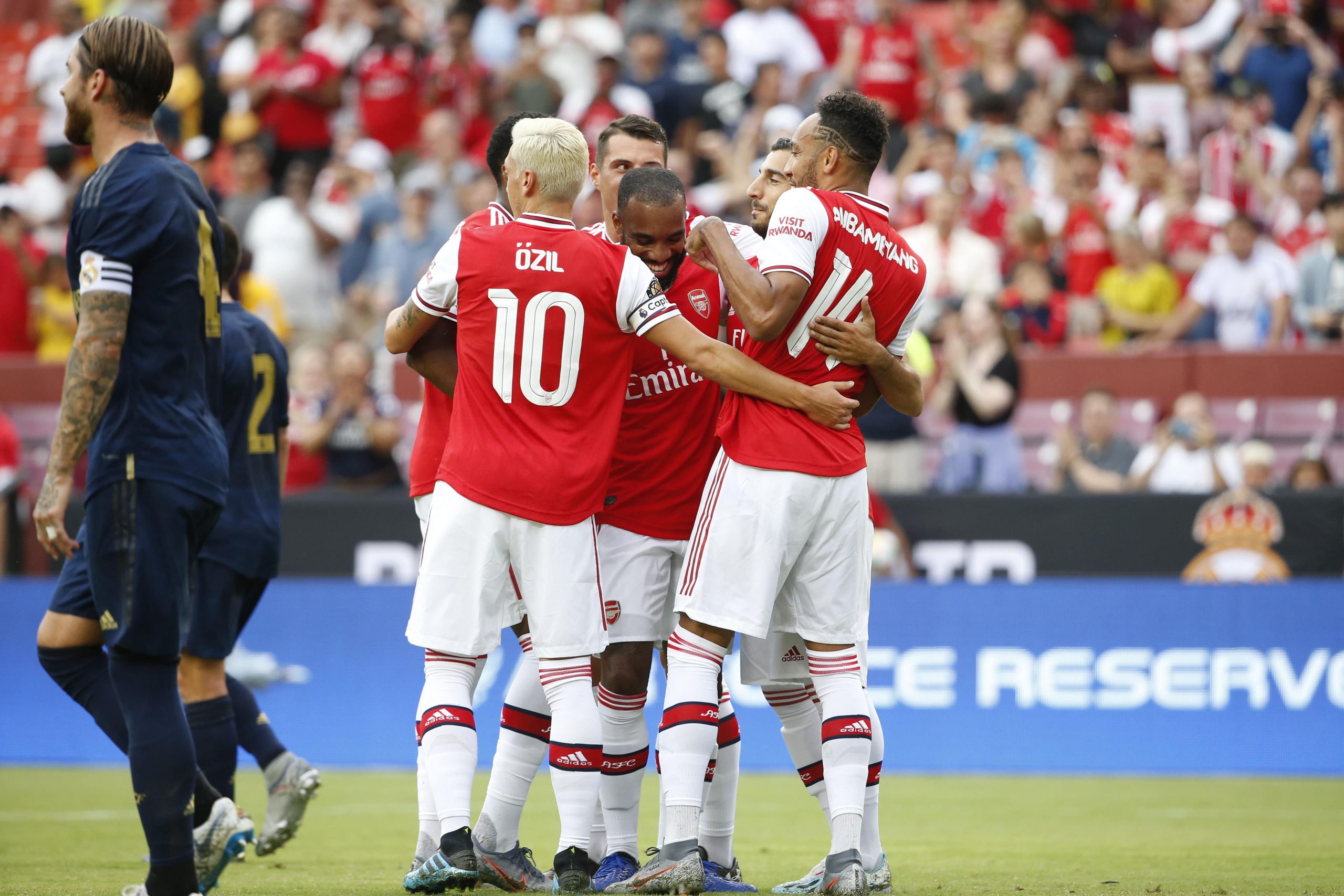 The hectic EPL Christmas period continues on Tuesday with title challengers Manchester United among the combatants. The Red Devils host Wolves in the final match of the day — the last of five contests.

We’ve picked out a four-game parlay to hopefully see you through all the Premier League action. Be sure to check out the rest of our Premier League soccer predictions and remember to gamble responsibly. A parlay of four EPL predictions can return a solid amount, paying odds of +1355 with FanDuel Sportsbook — more than 13/1!

Last Saturday’s win over Chelsea could prove a turning point for Arsenal’s season and the relieved Gunners can continue their resurgence by taking three points from their trip to Brighton.

Arsenal was languishing in 15th in the Premier League table going into their clash with Chelsea — rookie manager Mikel Arteta presiding over the worst campaign in the club’s history — but a 3-1 triumph after a bold team selection against the Blues has restored confidence.

Given how weak Brighton has been in front of goal in recent weeks, scoring just four goals in their last six home matches, this match seems a great opportunity for Arsenal to make further progress to an area of the table of which they are more familiar.

Sean Dyche was Mr. Angry throughout Burnley’s defeat to Leeds United on Sunday and the Burnley manager was quick to blame the referee for the loss. The temperamental boss seems likely to send his team out on the offensive against Sheffield United on Tuesday which could result in plenty of goals.

Dyche will be demanding three points from his side and should name an attacking line-up, while Sheffield United, detached at the bottom of the table, also need to adopt aggressive tactics.

United’s home defeat to Everton on Saturday was agonizing — the Blades are still awaiting their first Premier League victory this season — and this trip to another struggling side represents a better chance than most.

West Brom desperately needs three points to revive their hopes of avoiding relegation and the visit of Leeds United will be viewed as a fantastic opportunity to get back among the goals.

West Brom and Leeds have both conceded 30 goals this season — more than any other side in the EPL — and that fact alone points to over 2.5 goals being an interesting option.

Throw in the desire of the home team — they are obliged to attack and seek all three points — and siding with goals seems an even more sensible strategy. Baggies manager Sam Allardyce adopted defensive tactics at Liverpool on Sunday, but this is an entirely different assignment.

Manchester United twice surrendered a lead in a 2-2 draw at Leicester last time out, but the Red Devils should be trusted to avenge those lost points by beating Wolves at Old Trafford.

Wolves played Tottenham on Sunday and will have had only one day off before heading to Manchester. The extra day off that United has had since the Leicester draw is another reason why Solskjaer’s side look set for victory.