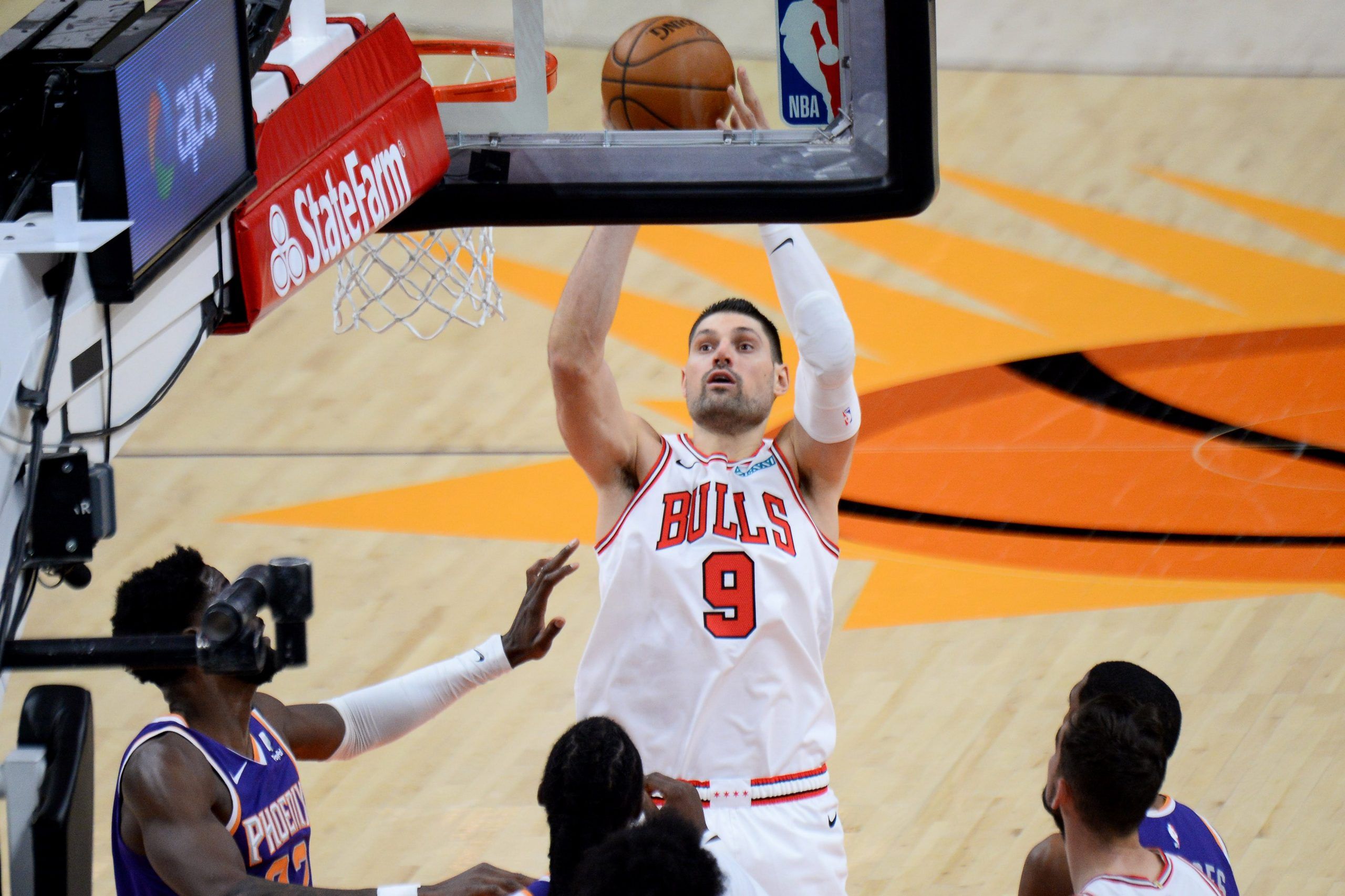 We’ve survived March Madness and while it was awesome, it’s time to move on. The best way to do it is to dive into the NBA. Tonight, we’ve been given eight NBA games to bet so volume shouldn’t be an issue. On top of that, the good people at TNT are bringing us a double header starting with the Philadelphia 76ers battling the Boston Celtics at 7:30. When they’ve had enough, we’re going to San Francisco to watch the Milwaukee Bucks get it on with the Golden State Warriors. Our work is cut out for us, all we have to do is place our bets. Let’s look at the Tuesday five-team mega parlay now! 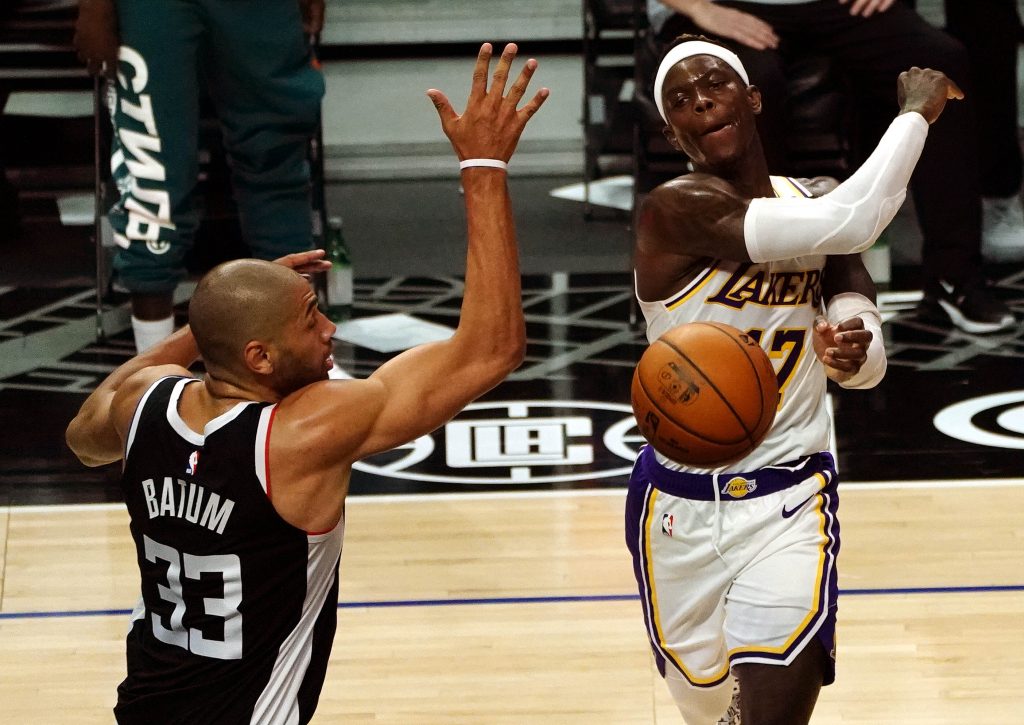 The Los Angeles Lakers’ offense is embarrassingly bad without LeBron James and Anthony Davis. In the last five games, they are one of only two teams to not even average over 100 points per game. Last game against the Clippers, they only scored 86 points. In an entire game! The Raptors have been playing decent defense lately holding their last two opponents to under 101 points. What makes it more impressive is the fact that both opponents, the Warriors and Wizards, are one and two in pace this season. This is a pace down spot that should come no where near 210 points. This belongs in the parlay.

Be sure to read our full game preview for Los Angeles Lakers vs Toronto Raptors.

The Portland Trail Blazers have quietly won five of their last six games and look like the playoff team fans thought they were coming into the season. CJ McCollum finally looks healthy and it shows both offensively and defensively. Over their last six games, only one team in the NBA has a better offensive efficiency rating than Portland. Defensively, they are 12th in the NBA. Winning this game might be asking a lot, but covering six points is well within the range of outcomes. Put this in the parlay.

Be sure to read our full game preview for Portland Trail Blazers vs Los Angeles Clippers.

Before their win over the Brooklyn Nets on Sunday, the Chicago Bulls had lost six straight games. But watching the two prior to the Brooklyn game, the Bulls looked different. They hung with two of the better teams in the west in Phoenix and Utah so it wasn’t surprising to see them break through against the Nets. Tonight they get a Pacers’ side that has only won once in their last four games. Over that stretch, they have the NBA’s seventh worst offense. The Bulls should smack in the parlay tonight.

Be sure to read our full game preview for Chicago Bulls vs Indiana Pacers.

People forget that the Heat played in the NBA Finals last season. They’ve faced some injuries this season but the band is pretty much back together. They’ve won three of their last four games and they’ve done it with defense. The Heat have the NBA’s second best defensive rating during their winning streak and have only gotten better with Trevor Ariza. The Grizzlies have been putting up points recently but their last two opponents were the 76ers without Embiid and the Timberwolves. They won’t have the same success against the Heat tonight. Put them in the parlay.

Be sure to read our full game preview for Memphis Grizzlies vs Miami Heat.

The Boston Celtics are a bombs away team at the moment and the books do not seem to be catching on. Over the last four games, no team in the NBA has attempted more three-pointers than the Celtics. It’s a big reason they have scored at least 108 points in each of their last nine games. Tonight they get the Sixers who should have Joel Embiid back in the lineup. Philadelphia is coming off of a game where they allowed the Memphis Grizzlies to drain 42% of their deep attempts. This one has the makings of a point chasing matchup. This over belongs in our parlay.

Be sure to read our full game preview for Philadelphia 76ers vs. Boston Celtics.