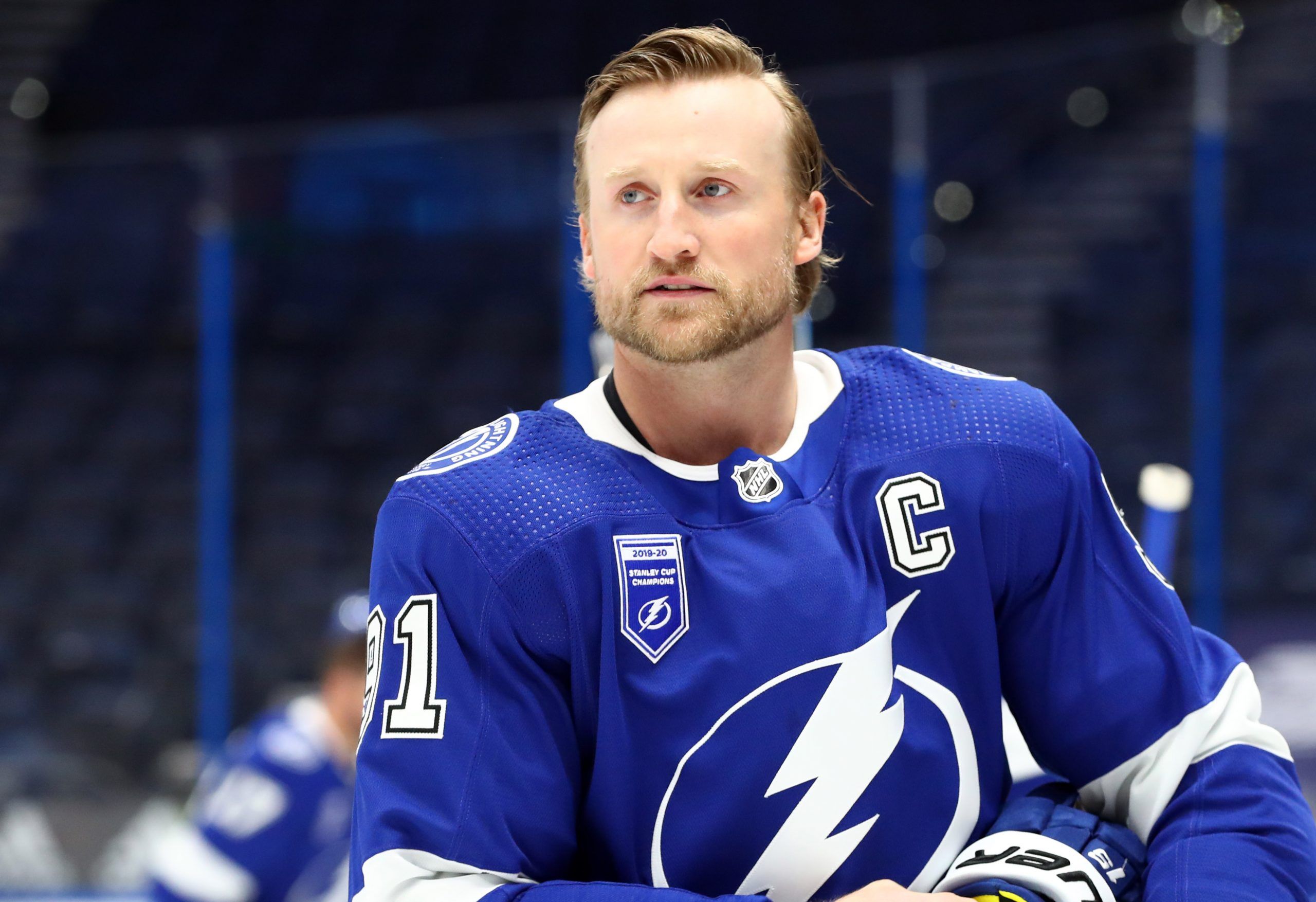 We’re unfortunately won’t have any NBA action for another day, but we’ve got some solid college basketball and hockey action to tide us over. We’re back with another cross-sport parlay to give you something to root for no matter what league you’re watching, this time with a four-legger that has a payout north of 15/1.

Let’s take a look at our four-team parlay across the two different sports.

We like the Fighting Irish in this ACC Tournament game. Wake Forest has been the worst team in the conference this season, and I think they’re just waiting for the campaign to be over. Notre Dame will happily put them out of their misery. The Fighting Irish haven’t gotten much respect, but they quietly have the 17th-most efficient offense in the country according to Kenpom. They also rank 317th in Kenpom’s ‘luck’ factor, showing that they’ve just been unfortunate and likely have some value in terms of their market perception. Wake Forest has lost each of their last six games by at least 12 points, so I’m not really worried about laying this kind of spread here.

The other college hoops game we like is in the WCC title game. BYU is hot right now, and this line is a bit inflated due to the public perception of Gonzaga. The Cougars have won seven of their last eight games, with the only loss in that span coming to Gonzaga by just 11 points. If they lose by 11 again here, that’s fine by us. They didn’t even play particularly well in that loss, so I think they’ll have no problem keeping it within 11 or so again here. In their first meeting with Gonzaga they lost by 17, but that’s because they flukily shot just 4/16 from beyond the arc. They’re a 38 percent three-point shooting team normally, so if they have even an average shooting night they’ll easily cover this spread.

Looking at the hockey board now, the first thing that jumps off the page is the Lightning on the puck line. There’s almost never a bad time to fade the Red Wings, but especially when they’re playing a team like Tampa Bay. 14 of the Lightning’s 17 wins this season have come by multiple goals, so they’re the perfect team to take on the puck line. They’ve played Detroit twice this season, and won both games by a combined score of 8-2. The Red Wings’ offense is in an anemic slump, as they’ve scored two goals or fewer in 14 of their last 18 games. Against a Tampa team with by far the best goal differential in the league, that’s not going to cut it.

To get this parlay’s odds up a bit we’re going with one play at significant plus-money, and that’s the Jets on the money line. Winnipeg is 6-2 in their last eight games, and at 15-8-1 on the season they simply aren’t getting the respect they deserve. Toronto’s Auston Matthews is battling a wrist injury that he says isn’t 100 percent, and he’s now gone three straight games without a point. With Matthews at less than full strength, this line feels pretty inflated. The Maple Leafs have sure looked vulnerable recently, losing their last two games to the Canucks by a combined score of 7-3. They certainly aren’t invincible in the North Division, and I think the Jets continue their slide here.