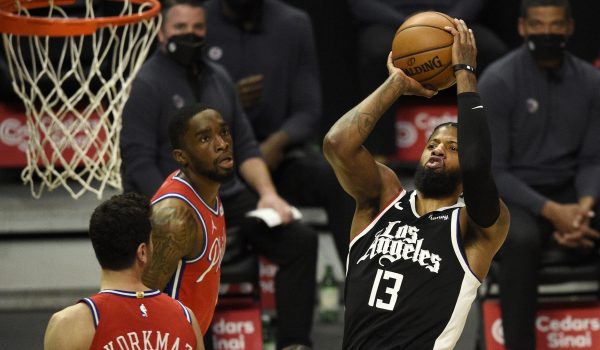 Monday was filling. The NBA gave us 11 games and we did our best to digest them all. Tuesday is a lot more manageable for everyone. Four games are on the docket and the Philadelphia 76ers and Denver Nuggets are on NBA TV at 9:00pm ET so we do have some national coverage. As with any four-game slate, we should explore the parlay possibilities. We’re one step ahead of you as always here at PicksWise so without further adieu, here is the Tuesday four-team mega parlay.

Don’t forget to visit our website and check what our NBA analysts have backed with side and total picks for all four games tonight.

Charlotte Hornets vs. Washington Wizards Under 230 (-110) 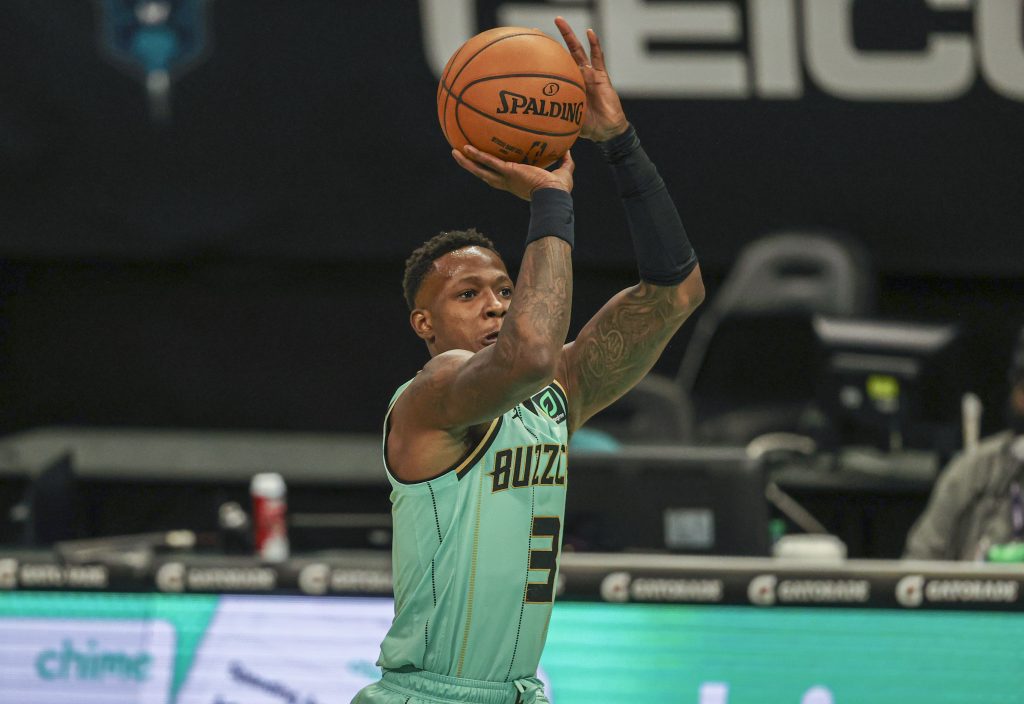 Charlotte Hornets vs. Washington Wizards Under 230 (-110)

When we are talking under bets, we want a slow pace and this game should have one. While the Wizards run the fastest pace in the NBA, the Hornets seem to be hellbent on slowing things down. Only three teams in the NBA see one less possession per game than the Hornets over the last three games. Pace is only half the battle as we need defense as well and the Hornets will help in that area. Over the last three games, they are fifth-best in the NBA in defensive efficiency while Washington ranks third. A total of 230 points seems too high for these teams tonight.

Be sure to read our full game preview for Charlotte Hornets vs Washington Wizards.

The Nuggets may be taking things slow offensively but they make up for the slow pace with the fourth-best offensive efficiency rating in the association. They will need it against a 76ers’ team that features one of the best defenses in the NBA. The 76ers did show last game their vulnerability to good offenses as they let the Clippers hang 122 points on them. This feels like another game where Philly’s fast pace will push it over since their defense isn’t good enough to shut down an efficient offense.

Be sure to read our full game preview for Philadelphia 76ers vs Denver Nuggets.

Both of these teams are in the bottom 24 in terms of pace this season which is a great start. The Suns are one of the better defensive units in the entire league but their offense may have a hard time scoring on the Hawks’ porous defense. Phoenix is coming off of a game where they barely broke 100 even in overtime. The game before that they could only muster 104 against the Raptors. Whichever team controls the pace of this game is unlikely to turn it into a track meet. Take the under.

Be sure to read our full game preview for Atlantas Hawks vs Phoenix Suns.

The Magic don’t even have an NBA roster at this point after trading everyone away at the deadline. They have lost but covered both of the games since liquidating but that was against the Lakers without Anthony Davis and LeBron James and the Trail Blazers without Damian Lillard. There are concerns with the Clippers being on a back-to-back that they will rest starters but even so, the Magic will have a hard time scoring. Both teams play at a snail’s pace which further helps our cause.

Be sure to read our full game preview for Orlando Magic vs Los Angeles Clippers.