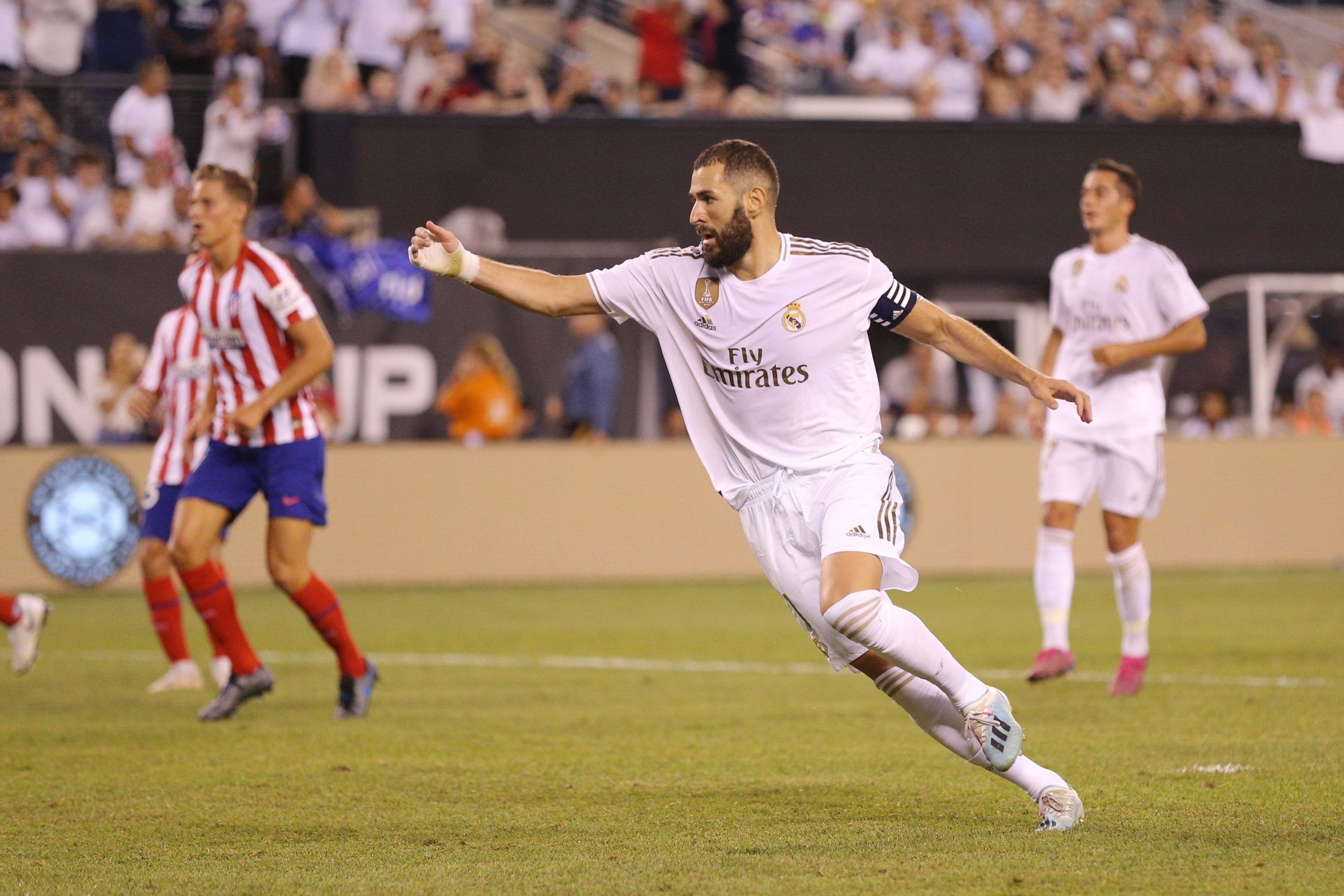 It’s another exciting night of UEFA Champions League soccer action in Europe, and we’ve come up with a same game parlay for the standout clash between Real Madrid and Inter Milan.

The Spanish champions have started the defense of their domestic crown in good form, with five wins from seven, but have so far struggled in Europe’s elite footballing competition. They have picked up just one point from their opening two games. Inter meanwhile have tied their opening two contests, so both teams will be desperate to pick up their first win here.

Let’s dive into our favorite parlay for this game, which has odds of over 10/1 (+1016). You can also check out our full preview of the game, along with the rest of our Champions League predictions.

A few of these plays are correlated, with the majority going in Real Madrid’s favor. However, Inter have been solid in attack so I do expect them to get at least one on the board. That would mean Madrid will have to score three, and if they do it’s hard to see star striker Karim Benzema not getting involved.

As highlighted above, neither side has started this season’s Champions League in particularly good form. However, Real Madrid has been getting the job done domestically and that form could make the difference. The Spanish giants are one point behind Real Sociedad with a game in hand in La Liga, and defeated Barcelona 3-1 on the road a couple of weeks ago. Inter, meanwhile, have won three of their opening six games in Serie A with defense being the main concern for Antonio Conte’s men. They have already conceded 10 goals, and allowed two or more to be scored against them in five of their last eight in all competitions. Real Madrid boasts a potent attack and they can make their Italian opponents pay if their defending is once again not up to scratch.

While Inter’s defending has been poor, they have been red hot in attack. The Milan club has found the net 15 times in six league games, and across all competitions this season they have failed to score just once. Striker Romelu Lukaku already has five goals to his name in the league, and also accounted for both of Inter’s goals in their 2-2 tie with Borussia Monchengladbach. I expect this one to be an attacking affair with both sides getting on the scoresheet.

Real Madrid has scored in the first half in three of their last four domestic matches, and they could assert themselves early in this contest. As we’ve already covered, Inter’s defense has been lackluster at best so far and Madrid will be keen to put them on the backfoot. The Italians have started matches slow recently, failing to notch in the first half of their last four games, and that could be the case once again. At plus-money, this looks a sound wager to enhance the same-game parlay.

In order for this parlay to cash, Real Madrid will need to score at least three goals. Therefore, it makes sense to bet on striker Karim Benzema to get in on the goalscoring action. The French international has been an integral part of Madrid already this season with three goals and three assists in the league. He also scored in their 2-2 tie with Monchengladbach last week. As the central-attacking threat, Benzema is likely to get chances to find the net and can punish Inter’s struggling defense.