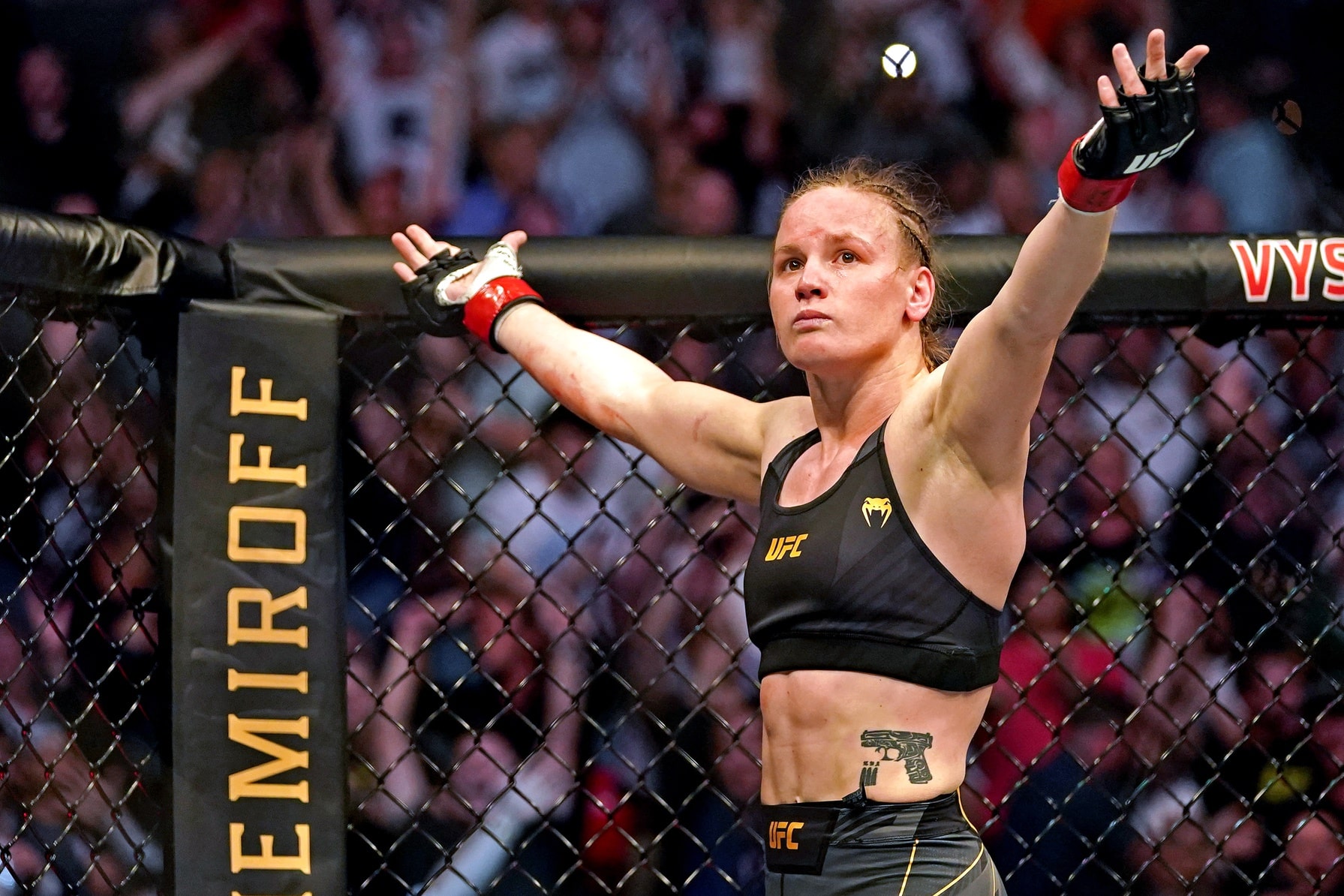 UFC 266 has arrived, and what a card it promises to be. We’ve got two title fights as featherweight champion Alexander Volkanovski defends his title against Brian Ortega, while Valentina Shevchenko puts the women’s flyweight title on the line against Lauren Murphy. On top of that, Nick Diaz steps into the Octagon for the first time in more than six years as he battles Robbie Lawler.

With 13 scheduled fights to get excited for, here are my best bets across the card, exclusive to Pickswise.

Although this is only Medic’s second UFC fight, I expect the “kill or be killed” mentality from the Serbian to keep Turner on his toes from the moment the starting bell rings. Not many fighters have the ability to smell blood and go for the finish with reckless abandon, primarily because in a cage fight with another professional who has been training months to hurt you, it can have greater risks than playing the long game.

In Medic’s case, it has proven to be extremely effective nonetheless, as he lands a whopping average of 19.91 strikes per minute compared to Turner’s 6.81, even leading him by 30% in striking accuracy (Medic’s 77% vs Turner’s 47%). Not to discredit Turner, who does very well for himself in the UFC but has shown trouble with volume strikes in the past.

I would usually never look to lay so much cash on a heavy -300 favorite, but there is a strong case that it could be worth it in this matchup. Curtis Blaydes has never in his martial arts career been a betting underdog, and he continues the trend against the decorated kickboxer Jairzinho Rozenstruik.

This is Curtis’ first fight back after being sent to the shadow realm by a disrespectful uppercut from Derrick Lewis on the receiving end of a sloppy takedown attempt. Curtis was unable to take down “The Black Beast” in three fairly poor attempts, but before the KO he was leading 27-3 in significant strikes on the feet, making me feel as though Curtis was loving the rhythm he found on the feet and was not extremely committed to the takedown attempts. I reckon Blaydes has learned well from arguably the worst mistake of his professional career, and he will execute a heavy grappling gameplay against Jair, who will look to keep things on the feet for 15 minutes. Blaydes will prove to us on Saturday night why he should continue as the betting favorite against other heavyweight contenders.

I strongly consider this fight the biggest wildcard of the night, meaning anything can happen. Robbie Lawler has one win in his last six fights, or one in seven if you think he lost to Condit (popular opinion). Granted, he has competed in 17 bouts and even became a defending UFC champion since the last time Nick Diaz won a mixed martial arts fight. The activity is mainly why I give Lawler the slight edge, and although he has looked like a shell of himself since his breathtaking battle with Rory MacDonald, we did witness him pick up national champion wrestler Ben Askren over his head and dump him face-first into the canvas.

Lawler has faced only top-tier competition in this phase of his career and unless third-degree jiu-jitsu black belt Nick Diaz can pull off a slick submission, I expect Lawler to fight a version of Diaz with half the striking volume he carried in his glory days and be able to dust the unconditioned chin of Diaz fairly early in the fight.

Valentina Shevchenko is rightly regarded as one of the best female mixed martial artists to ever grace the sport. When she is in a rare position of adversity, she overcomes it. She puts together combos with her striking as well as anyone in the organization, with perfect execution of technique. Now she defends her title against Lauren Murphy, who looks to extend her win streak to 6 and claim gold at the age of 38.

I expect this fight to stay on the feet for the majority of the fight, with the chance of Shevchenko landing a few takedowns of her own. Both women prefer to keep their fights standing, but we’ve seen Shevchenko getting more comfortable grappling as of late. Shevchenko actually ended up taking down Jessica Andrade in her last bout, although experts predicted Valentina to be on the receiving end of takedowns that night. Andrade ultimately ended up in the crucifix position with elbows raining down on her until the fight was ultimately stopped. 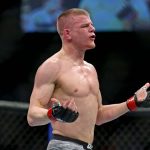