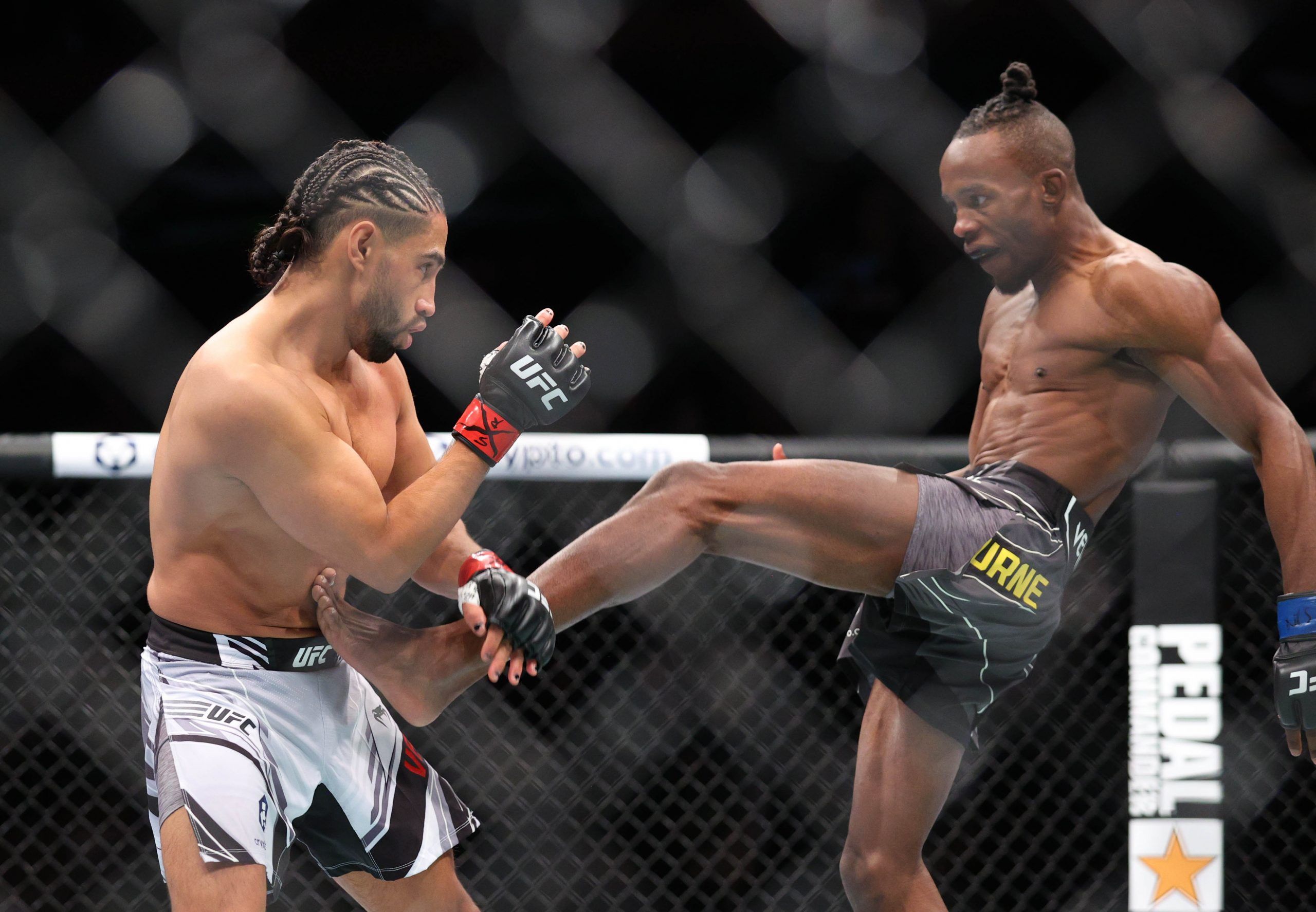 UFC on ESPN 41 takes place on Saturday at the Pechanga Arena in San Diego, California. This card features a bantamweight fight Marlon Vera and Dominick Cruz as the Main Event.

We are sharing our UFC on ESPN 41 best bets here, but head over to our main UFC on ESPN 41 predictions for picks for each fight on the main and preliminary card. Let’s get into our best bets for Saturday’s card.

Azamat Murzakanov comes into this fight with an MMA record of 11-0. He is 2-0 in the UFC, most recently beating Tafon Nchukwi by KO/TKO in March. Murzakanov is averaging 2.69 significant strikes per minute and has a striking accuracy of 43%. He is absorbing 3.42 strikes and has a striking defense of 56%. His grappling has been decent at best, averaging 1.09 takedowns per every 15 minutes. His takedown accuracy is 16% and he has not been taken down through a couple UFC fights.

Murzakanov is a modest favorite in this fight, which is warranted given that he has not lost in his MMA career. He does not have the edge in grappling or in striking volume, but has won 8 of his 11 career fights by KO/TKO. Devin Clark has been inconsistent and is just 3-3 in his last 6 UFC fights. For that reason, backing Murzakanov will be the play to stay undefeated.

Loopy Godinez comes into this fight with an MMA record of 8-2. She is 3-2 in the UFC, most recently beating Ariane Carnelossi by unanimous decision in May. Godinez is averaging 2.23 significant strikes per minute and has a striking accuracy of 57%. She is absorbing 1.73 strikes and has a striking defense of 58%. Her grappling has been solid so far, averaging 5.37 takedowns per 15 minutes. Godinez has a takedown accuracy of 46% and her takedown defense is 80%.

Godinez is one of the biggest favorites on the card and for good reason. Angela Hill has lost 4 of her last 5 fights, including 3 in a row. All of these losses were by decision as well, so she has been able to survive in her fights, she is just not outstriking her opponents or having any success with grappling. Godinez has 6 wins by decision in her career, including her last 2 UFC fights in a row. For that reason, backing Godinez to win by decision will be the play.

Ode Osbourne is a heavy favorite in this fight and looks to be the right side. However, Tyson Nam has sneaky power of his own, having won 12 times by KO/TKO in his career. Nine of Osbourne’s last 10 fights have ended inside the distance, therefore backing this fight to also end inside the distance will be the play.