UFC Predictions: Fight Island 3 Whittaker vs. Till picks and parlays 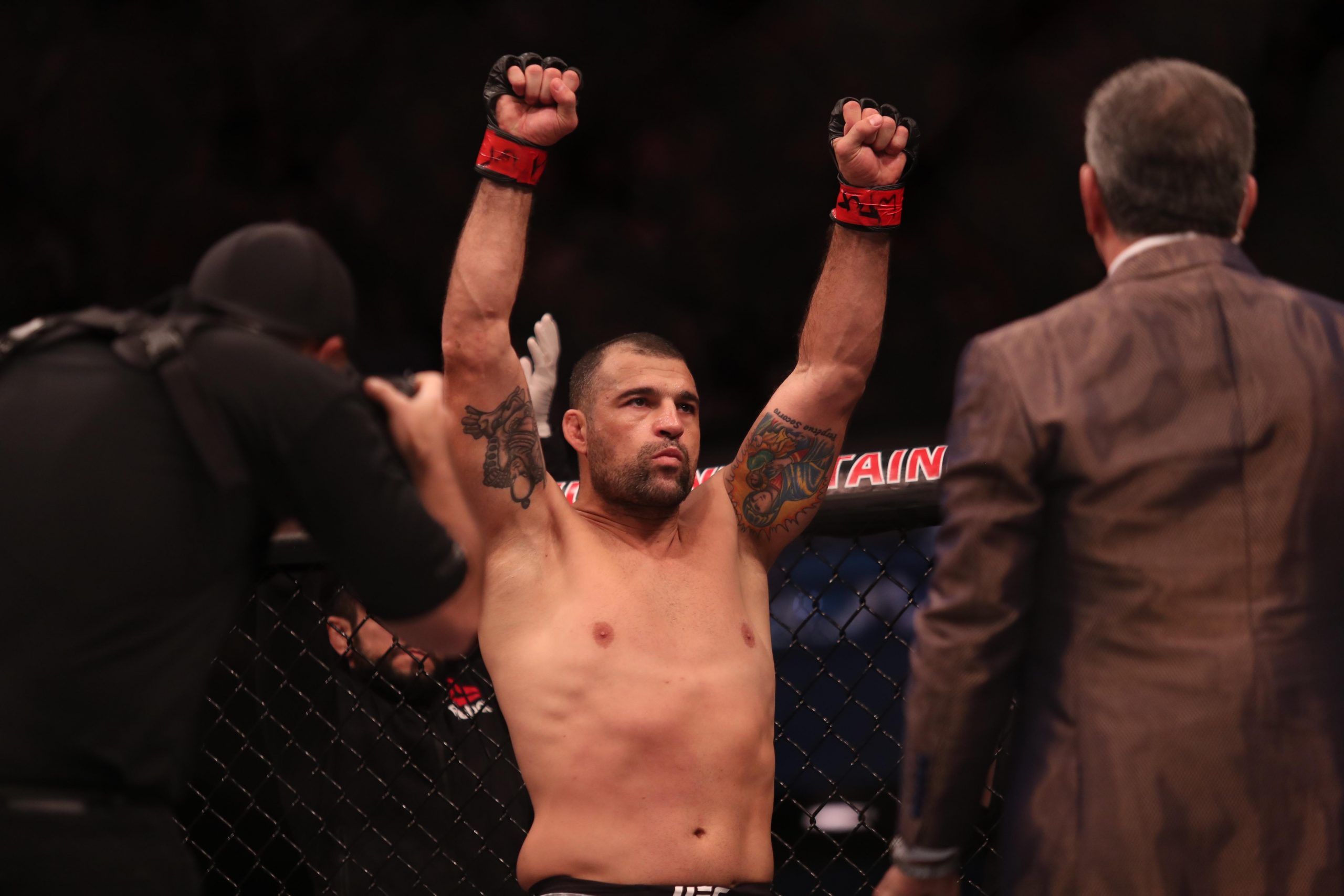 Matthew has been with Pickswise for a while now, covering a wide variety of sports. His main passions are college football and UFC, and those are the sports he has covered the most. Matthew uses a variety of methods to handicap games, including stats, trends, injuries, and situational factors. His goal is to consistently give out winners and will put in the research to try and achieve this.
@Sixfigurematt
Published: 14:50 PM ET July 24, 2020

The last event at Fight Island is the biggest one yet, including a full 15-fight card. There are some monster favorites among this event, so looking for a solid parlay could be the way to find the most value.

Here is our favorite three-fight parlay that pays at odds of +101. Be sure to check out the rest of our UFC Fight Island 3 predictions for the full 15-fight card.

Nathaniel Wood will take on John Castaneda in our first scheduled fight of the night at UFC Fight Island 3. Wood comes into this fight having posted an MMA record of 16-4. He is 3-1 in the UFC, suffering his first loss in the top promotion in his last fight. What has been impressive so far about Wood is his balanced fight style. He is averaging 4.3 significant strikes per minute. As for his grappling game, he averages 1.9 takedowns per every 15 minutes and 1.5 submission attempts during the same time period. Impressively, he is landing his takedowns at an accuracy of 71%, while also defending takedowns 80% of the time. Wood has 9 wins by KO or TKO and 5 submission wins in his career. Note that all three of his UFC wins have come by submission as well.

Our first Main card fight will see Khamzat Chimaev take on Rhys McKee. You may remember Chimaev from last week as he fought John Phillips. This was his UFC debut, yet he took so little damage that he is back. Chimaev won his debut by submission, but absolutely dominated the fight from start to finish. He out-struck Phillips 43 to 1 and landed 2 takedowns as well. After 1 fight in the UFC, Chimaev is averaging 6.94 significant strikes per minute, landing them with an accuracy of 82%. As mentioned, he took almost no damage, absorbing 0.16 strikes per minute. His takedowns are just as impressive, landing 4.84 on average per every 15 minutes. He also had perfect takedown accuracy and never was threatened by a takedown from his previous opponent.

Seeing what Chimaev did to Phillips makes me believe he will have the same success here, so I would look for Chimaev to make it two UFC wins in a row in a matter of just a week or so.

Mauricio Rua is set to take on Antonio Roderio Nogueira in the Co-Main event at UFC Fight Island 3.  Rua comes into this fight 26-11-1 in his MMA career. He is 10-9-1 in the UFC after drawing with Paul Craig back in November of 2019. Rua is a very balanced fighter, averaging 3.63 significant strikes per minute at 50% accuracy. He also does not take much damage, absorbing just 2.68 strikes per minute. His grappling is what makes him balanced, as he is landing an average of 2.17 takedowns per every 15 minutes.

Antonio Roderio Nogueira comes into this fight 6-6 in the UFC. In his last fight, he lost to Ryan Spann by KO, making it 4 losses in his last 6 fights. His striking ability is mediocre, averaging 2.39 significant strikes per minute. The main issue though is his striking accuracy, which is 34%. Because of this lack of striking accuracy, I would look for Rua to win this fight comfortably.