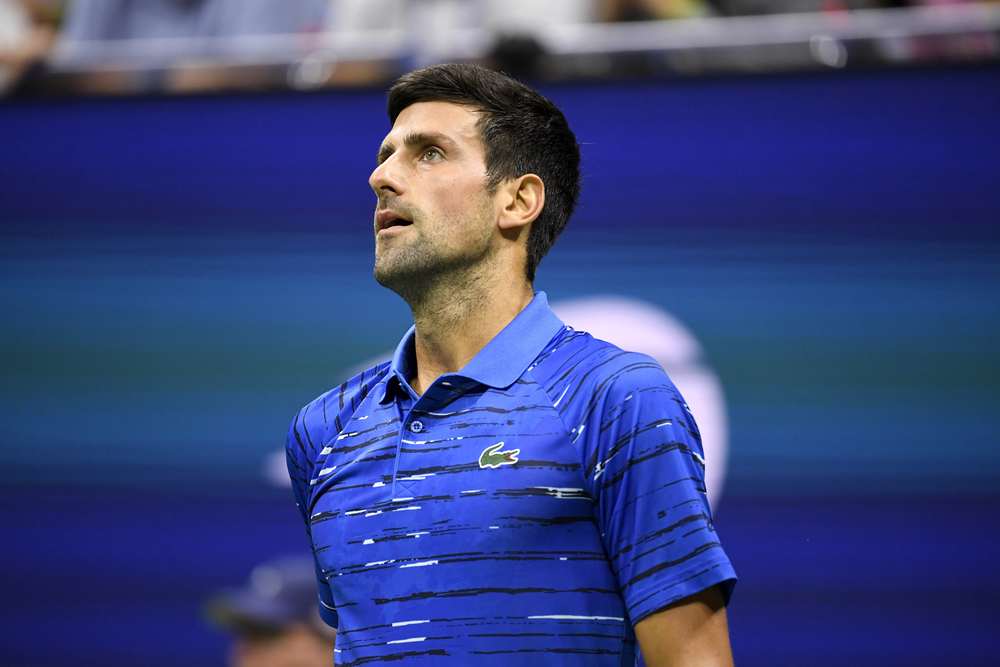 There is one match to go at the 2021 U.S. Open—and one match to go for Novak Djokovic to achieve history. The world No. 1 is going for the first calendar-year Grand Slam in men’s singles since 1969 and he can also break a tie with Roger Federer and Rafael Nadal atop the all-time men’s singles slam titles count. Daniil Medvedev is the last man standing in his way on Sunday.

Throughout this fortnight, Pickswise has been offering plenty of content to help you win big with tennis betting. And if you have been tailing, winning is exactly what you have done. We went 3-0 in Saturday’s best bets for the Emma Raducanu vs Leylah Fernandez women’s singles final and we are 11-1 in our last 12 plays.

So hop on board and we will keep the train rolling!

Djokovic has not been dominant this fortnight, but he has pushed to 5 sets only once. And in a Grand Slam final with a ton of history on the line (calendar-year Grand Slam, a record 21 major titles), you know the 34-year-old Serb is going to take his game to a different level. Nobody has even been tougher than Djokovic mentally on this kind of stage. Medvedev is a respectable 3-5 lifetime in the head-to-head series, but Djokovic is 2-0 against him at slams and 6-1 in total sets in those 2 slam matches. Their previous slam final (earlier this year in Australia) resulted in a 7-5, 6-2, 6-2 beatdown in Djokovic’s favor. Unlike Alexander Zverev, whom the top seed defeated in the semifinals, Medvedev is not the kind of player who can hit Djokovic off the court with relentless power; the Russian is going to have to beat him at his own game. That just isn’t happening in a slam final — at least not in this one.

In 3 quick sets at the Australian Open less than 7 months ago, there were a total of 9 service breaks. In what should be a longer match in New York, at least 6 should be well within reach. Even if this contest lasts only 3 sets (unlikely), there is obviously a decent chance this prop can still go over; 4 sets makes this almost certain; 5 sets (which certainly isn’t out of the question) turns it into an absolute lock. There were 6 breaks in Medvedev vs Felix Auger-Aliassime on Friday even though it required just 3 sets. It should also be noted that Auger-Aliassime is a bigger serve than Djokovic and a much worse returner.

In their 6 head-to-head matches dating back to 2019, Medvedev has 35 more aces than Djokovic. That’s 35 in 18 sets, or almost exactly 2 per set. If Sunday’s showdown lasts at least 4 sets, simple math indicates that Medvedev should cover this ace spread. Keep in mind, too, that Sunday will be one of the hottest days of the tournament and the match is being played in the afternoon. Conditions are going to be fast, which helps the bigger server. 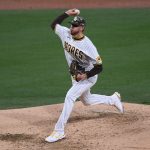