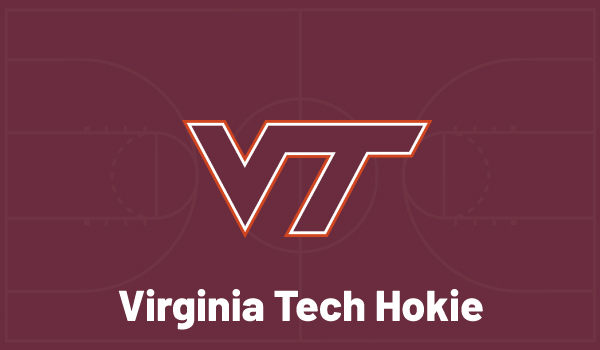 March Madness is here. It’s going to be a lot different in 2021 with the entire NCAA Tournament in one location, but having been cancelled in 2020 the players are going to be even more enthused than usual and the bettors will be especially eager. With the regular season wining down, it’s time to start looking ahead at the teams that can expect to be serious National Championship contenders. We’ll be breaking them down one by one, and our series continues with the Virginia Tech Hokies.

The Hokies have been destined for the NCAA Tournament since they beat Virginia on January 30. Since then things have not gone according to plan, though. They are just 2-3 since that game including a quick-exit loss to North Carolina in the ACC Tournament. Despite being ranked in the top 25 (25th), Virginia Tech got a slightly lower than expected No. 10 seed in the South Region. The result is a first-round showdown against No. 7 Florida, with the winner likely to meet No. 2 Ohio State. That’s not an easy draw. The Hokies are strong on defense, but they need to find their offense if they want to make a run in the Big Dance.