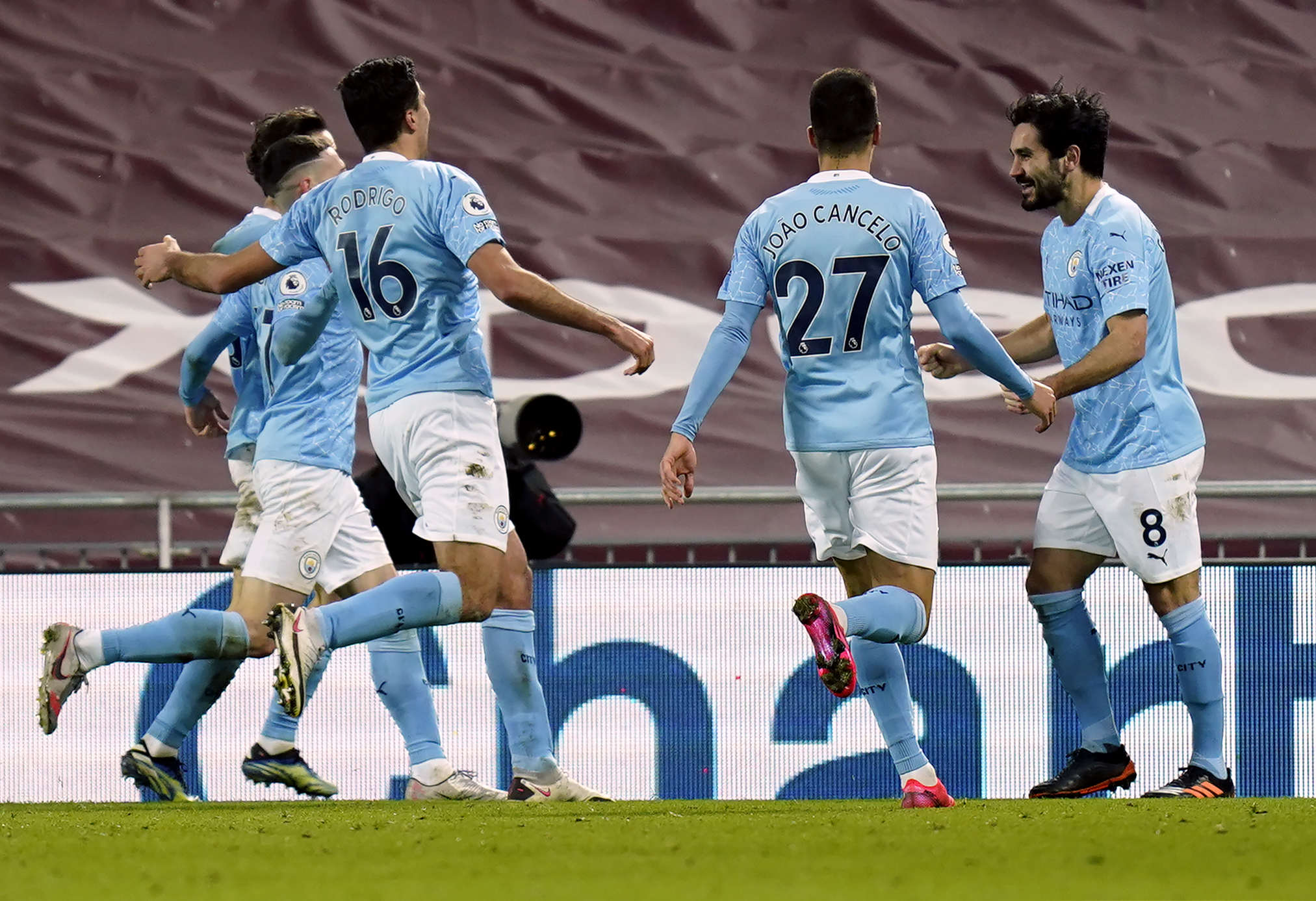 Tottenham Hotspur has won the FA Cup eight times and on five of those occasions the year ended in number one. So you can understand why the famous London club is feeling pretty good about the 2021 FA Cup – they believe history might just be on their side.

What isn’t on their side, though, is the fifth round schedule which involves a road game at Everton, one of their big and in-form Premier League rivals in what is the most eye-catching tie out of the four Wednesday night FA Cup matchups.

We’ve picked out a three-game parlay from the FA Cup action on Wednesday evening. Be sure to check out the rest of our soccer predictions and remember to gamble responsibly. A parlay of three FA Cup predictions pays odds of +484 with DraftKings — nearly 5/1.

Manchester City is 14-0 in their last 14 matches and they look like they are going to win the Premier League title. They are also the hot favorites with many to win the FA Cup.

On the face of it, a road game at Swansea (who are in the Championship) should be a formality for Pep Guardiola’s City, who are playing at a different level to most Premier League sides.

But Swansea is a good team — very good in fact — and it would be no surprise if they weren’t to win promotion to the Premier League themselves this season. They have not lost since before Christmas.

They will be a test for Manchester City – but the Citizens are looking almost unbeatable. Seven of their last 13 wins have had at least three goals in them so that looks to be the best bet.

Sheffield United is right at the bottom of the Premier League but is actually showing signs of improvement after a terrible start, and they can beat Bristol City, who play in the division below United in the Championship.

The Blades are where they are because they couldn’t buy a win in the early stages of the season, failing to win any of their opening 17 matches and losing 15 of those. Two were ties.

But two wins in the FA Cup – against teams from the third level – have inspired them to beat Newcastle, West Brom and, best of all, Manchester United in the Premier League, so they are feeling much better about themselves.

Bristol come into this road trip on the back of two hard-fought defeats against an excellent Brentford side and their bitter rivals Cardiff. They are 0-3 in their last three and need to focus on their Championship form, not the FA Cup.

A sublime display from Sheffield United's No.17 against Chelsea last summer. pic.twitter.com/MTHxeNHFiV

Tottenham’s two FA Cup ties have each produced five goals and there should be plenty of goals at Everton.

Everton’s offense was super sharp on Saturday when they tied 3-3 at Manchester United. Dominic Calvert-Lewin was on the scoresheet again – that’s 17 goals for Everton this season plus another two playing for England.

This competition means a lot to Tottenham head coach Jose Mourinho – he won it with Chelsea in 2007 – while Everton head coach Carlo Ancelotti has also been playing very strong sides in the competition. Both will want to keep going to the next stage – the last eight – and this should be an entertaining matchup between two of the Premier League’s top teams. 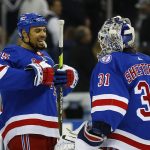