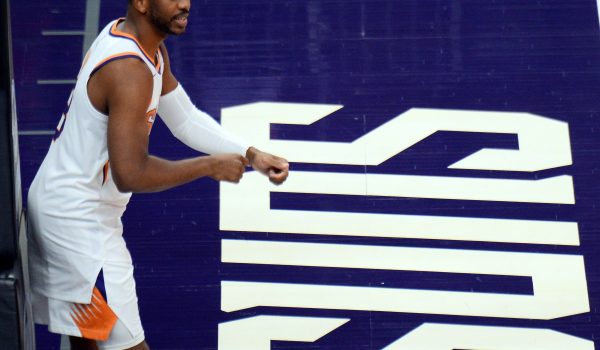 No college hoops tonight but that’s not going to be a problem because the NBA has our backs. Ten games on the slate and as an added bonus, two of them are on ESPN. First up is the Mavericks/Celtics at 7:30pm ET followed by the Bucks/Lakers at 10:00pm ET. All this action can only mean one thing. It’s time for a Wednesday five-team mega parlay. Our hands are tied at this point, we need this.

Don’t forget to visit our website and check what our NBA analysts have backed with side and total picks for all 10 games tonight. 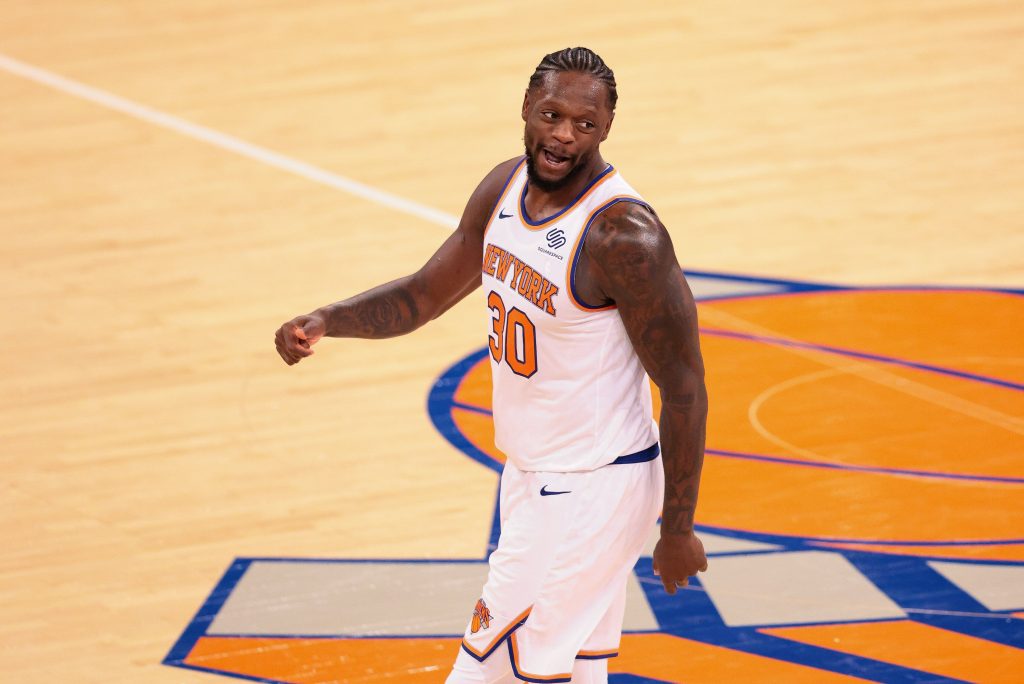 The Knicks took a pretty bad loss to the Heat in their last outing but it was understandable. They were on a three-game winning streak and they just beat the Milwaukee Bucks the game before. Even better, they did it without their best player, Julius Randle. Bettors don’t want to admit it, but there is such thing as a letdown spot. We’re betting on humans, not machines. As for the Timberwolves, they’ve lost five of their last six games and are in full rebuild mode at this point. The Knicks get back on track here to start our parlay.

Be sure to read our full game preview for New York Knicks vs Minnesota Timberwolves.

Be sure to read our full game preview for Houston Rockets vs Brooklyn Nets.

Even with Jaylen Brown sitting out last time against the Pelicans, the Celtics still managed to score 109 points. Keep in mind, that was with an outlier performance by Evan Fournier who missed all ten of his shots included five three-pointers. Boston is at home tonight, will likely get Brown back, and even if they don’t, it’s reasonable to think Fournier doesn’t bomb again. Dallas should put pressure on the Celtics to score and if they do, the C’s will go over 111.5.

Be sure to read our full game preview for Dallas Mavericks vs Boston Celtics.

The Bulls have gotten waxed in each of their last four games and haven’t covered 7.5 in any of them. They are allowing opponents to connect on over 40 percent of their three-point attempts over the last three games. As a result, their defensive efficiency is seventh-worst in the NBA in that span. The Suns should be able to take advantage of the Bulls’ lack of perimeter defense. They are fifth-best in the association in three-point percentage at home. If their fifth-ranked defense shows up, it will be a long night for the Bulls.

Be sure to read our full game preview for Chicago Bulls vs Phoenix Suns.

The Lakers may have won their last two games but they were against two of the worst teams the NBA has to offer. Last game they were in a dogfight with the Orlando Magic who don’t have one player that would start for another team. Before that, it was the Cleveland Cavaliers without Collin Sexton. Tonight they have the Milwaukee Bucks who are a far cry from the bottom feeders in the NBA. They’ve lost three straight games and are having trouble scoring the basketball. They are playing much slower lately than they did in the beginning of the season as they are bottom half in pace over the last three games. This looks like an offensive struggle.

Be sure to read our full game preview for Milwaukee Bucks vs Los Angeles Lakers.

We have a six-game slate in the NBA on Saturday, headlined by a pair of…
View Article

The weekend is here, why not celebrate by going for a big payday? That’s right,…
View Article

We’ve reached Saturday yet again, and with it comes a smaller but sweet NBA slate…
View Article