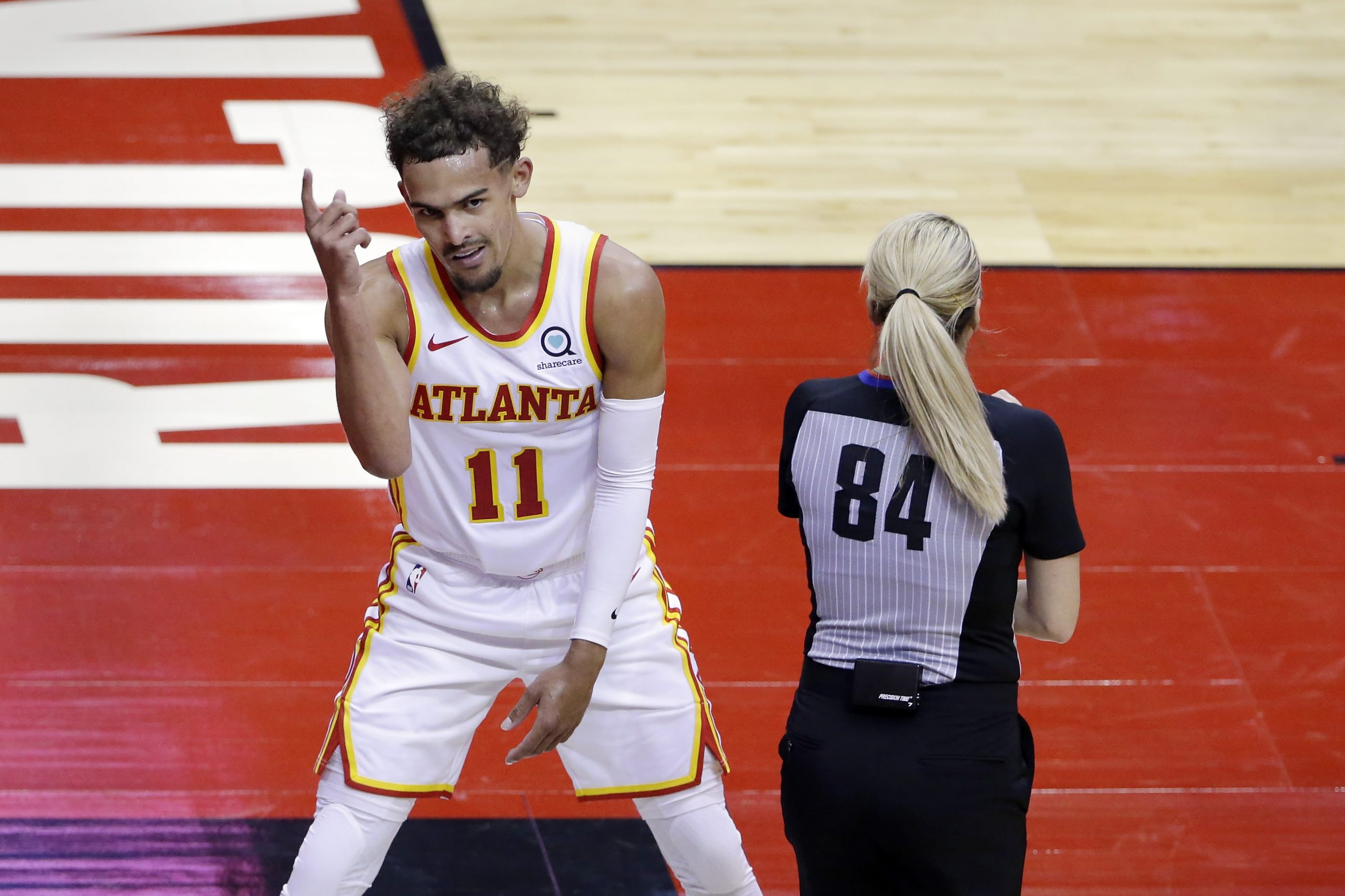 We are staring down the barrel of an 11-game NBA slate and it feels great. 22 teams are suiting up and ESPN is bringing us four of them in their double header. First up will be the Boston Celtics taking on the Milwaukee Bucks in Milwaukee at 7:30pm ET. After that, the mothership is taking us to Salt Lake City where we will watch the Brooklyn Nets get it on with the Utah Jazz at 10:00pm ET. There is more than enough action to keep us busy almost too much. The only thing left to do now is throw together the Wednesday five-team mega parlay. 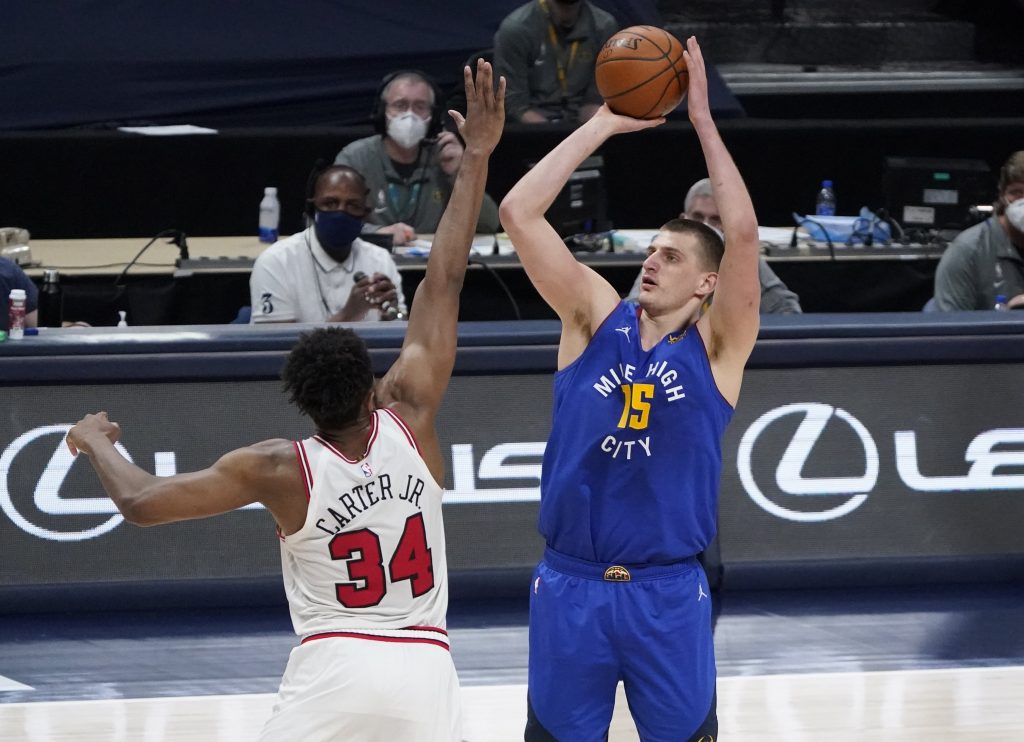 The Nuggets are a wagon plain and simple. They are fourth in the NBA in offensive efficiency which should go a long way tonight against a Toronto team that hasn’t won since January 26th. Half of their team has been included in trade rumors over the last week and it shows. Only seven teams in the association have been worse defensively in terms of efficiency over the last three games which will be a problem tonight. There is a good chance they get dragged by the Nuggets tonight which earns them the top spot in the mega parlay.

No team in the NBA has been more efficient on offense over the last three games than the Dallas Mavericks. It helps that two of their last three games have been against the second worst defense in the NBA, the Portland Trail Blazers but their opponent tonight is not much better. So far this season, only two teams give up more points on a per game basis than the Timberwolves. An added bonus for our parlay is the fact that the Mavericks have been more efficient offensively on the road than they are at home. Look for them to go to Minnesota and boat race the Timberwolves.

The third spot in our parlay belongs to the Atlanta Hawks who should go to Sacramento tonight and baptize the Kings. While the Kings are winners of three of their last four games, they are beating bottom-feeder defenses. Tonight they will see an Atlanta side that is top 10 in the NBA in defensive efficiency over the last three games. They will be angry after losing for the first time in the month of March last time out. The Kings are a great punching bag to take out some aggression.

Under bets are all about bad offense and it in Chicago tonight. Both teams are in the bottom ten in the NBA in offensive efficiency over the last three games which is a great start for an under. As a result, no team scores fewer points per game than the Cavaliers. Although Chicago is 12th in the league in points per game for the season, they have slipped to 22nd in their last three outings. This one might turn out to be hard to watch for those who like to watch the ball go into the basket.

One team that is flying under the radar even thought they are in second place in their conference is the Phoenix Suns. Laying ten points in a professional basketball game is never easy but tonight may be a little different. The Suns have won each of their last three games by at least 10 points and they face an Orlando side that just wants the season so to end at this point. The Magic have been motor-boated by each of their last two opponents and should get slapped around again tonight.