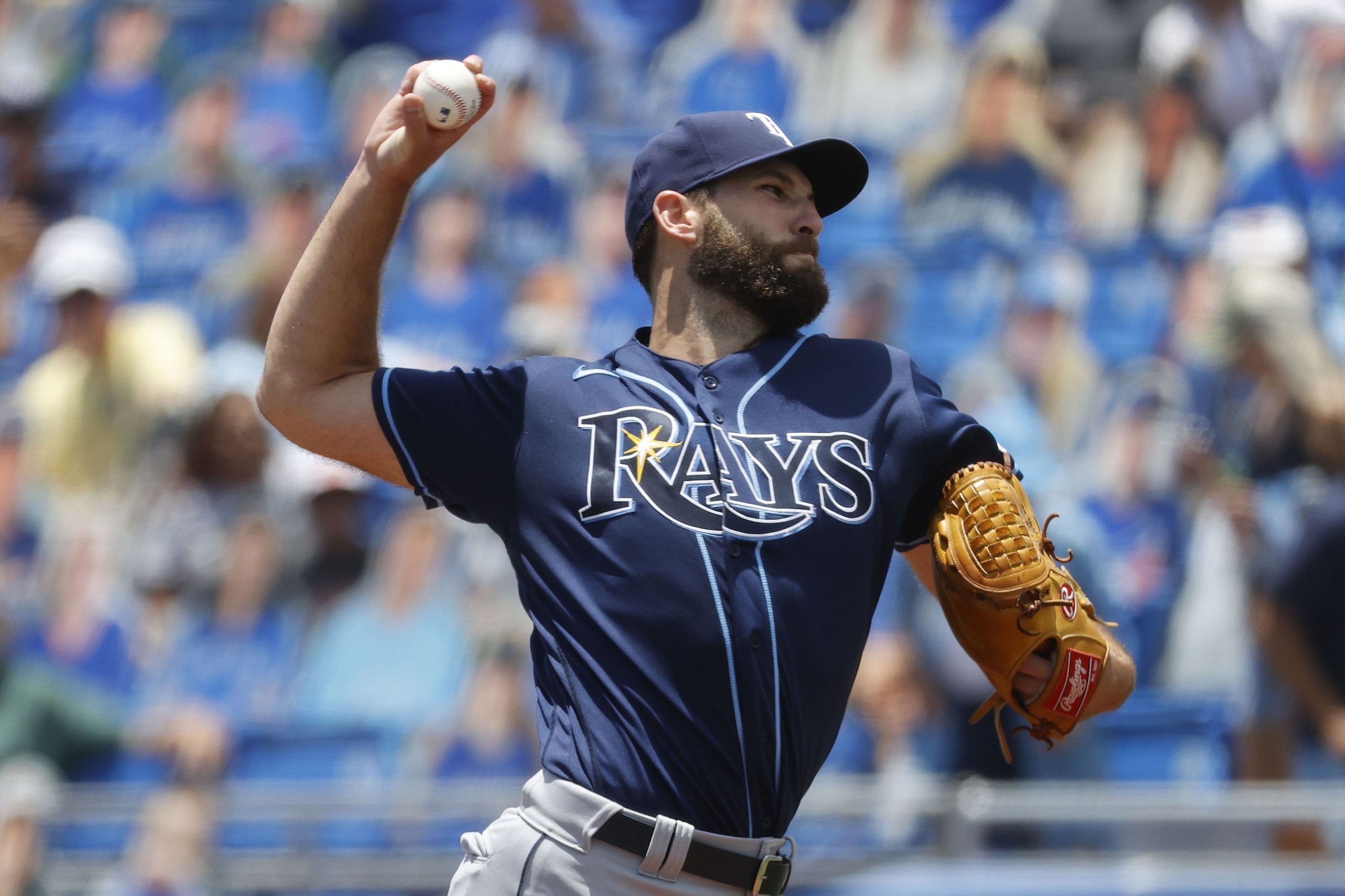 Last Wednesday I had the brilliant idea (not bragging) to string together some pitcher strikeout props in a MLB parlay. Did it work? No, but ask yourself this — did the first plane fly? No way (don’t fact check me on that). That thing probably crashed and burned. In fact someone probably died. Maybe even multiple people. The point is, they stuck with the whole flight idea and look where it is now. My pitcher prop parlay last Wednesday didn’t kill anyone (probably) so we’re already ahead of flight if you think about it. It just needed some tweaking (like planes) and that’s what I did today. I have a good feeling this one takes off and maybe pitcher strikeout prop MLB parlays become a thing. It feels right.

Wacha embarrassed himself very badly in his last start. I know because I backed him and he struck out only two guys. Here’s the thing – before that game, Wacha went 4 straight starts with at least 5 strikeouts. In 2 of those games he didn’t even go more than 4 innings. So what happened last time? I’ll tell you – he ran into a non-strikingout buzzsaw we call the Baltimore Orioles. I don’t know what they are doing in Charm City but they’ve struck out only 37 times in their last 172 plate appearances. Tonight Wacha will see the New York Yankees who are the exact opposite of a team that doesn’t strike out. Over the last week only four teams in MLB have struck out more than the Bombers. Two of those teams played more games. I think Wacha gets home on this number and kick starts our MLB parlay.

I’m not the biggest Tyler Mahle guy but it’s not because he’s bad. It’s just because I can’t figure him out and the books always inflate his number. I don’t think they did tonight so I’m playing him. First off, he’s gone over this number in 5 of his last 7 starts. To get this at -105 seems like a very fair price as well. He can flirt with double digits on any given night and he’s hit this number in each of his last 2 starts against the Chicago Cubs. The Cubs are bottom 7 in MLB in strikeouts over the last week so there’s that too. Zach Davies is on the hill for Chicago and he doesn’t strikeout much at the plate but that’s fine. Mahle hit this number in those last two starts against the Cubs without striking out the pitcher so we’re good. The over fits nicely in the MLB parlay. 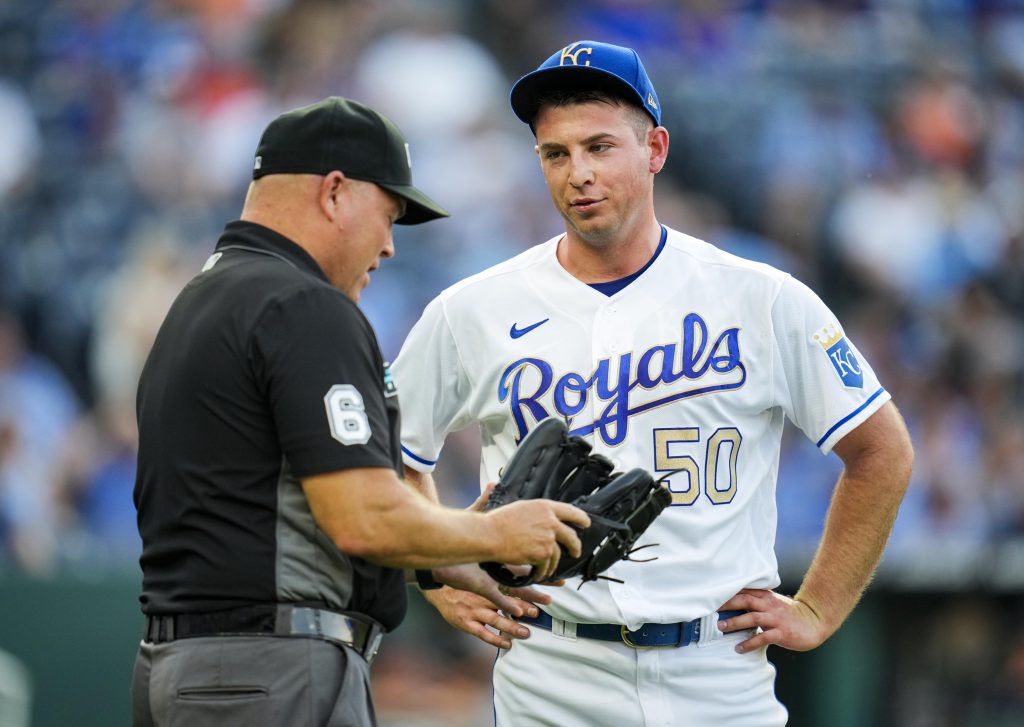 This one is the wild card of the bunch but the old proverb says, “you can’t win if you don’t bet” so here we are. The good news is Bubic has got home on this number in each of his last three starts. The kid is battle-tested at this point. He did it against the Detroit Tigers and Baltimore Orioles, who have drastically cut down on their strikeouts. Tonight he gets the White Sox, who don’t strike out a ton but they do strike out. Over their last 192 at bats they’ve whiffed 49 times, so there is hope. The great Brad Keller was able to get 4 of them last night and Mike Minor got 7 of them the night before. We don’t need Bubic to set any records tonight to get 4 Ks. I think the kid does this for us and keeps the MLB parlay alive for Walker Buehler.

Read this in a serious tone because I’m serious – Walker Buehler is going to strike out at least 7 guys tonight unless he gets thrown out or something. I get that the priced is juiced up but still, it’s a bad number. Buehler has gone over this number in 5 of his last 7 starts with 2 of those starts being against the San Francisco Giants. His last start was against the Giants and he whiffed 9 of them. Only 2 teams in MLB have struck out more than San Francisco over the last week and both of those teams played more games. One team played 2 more games. As a bonus, Anthony DeSclafani will start for the Giants and Buehler whiffed him twice last time. Buehler should bring this MLB parlay home for us tonight.