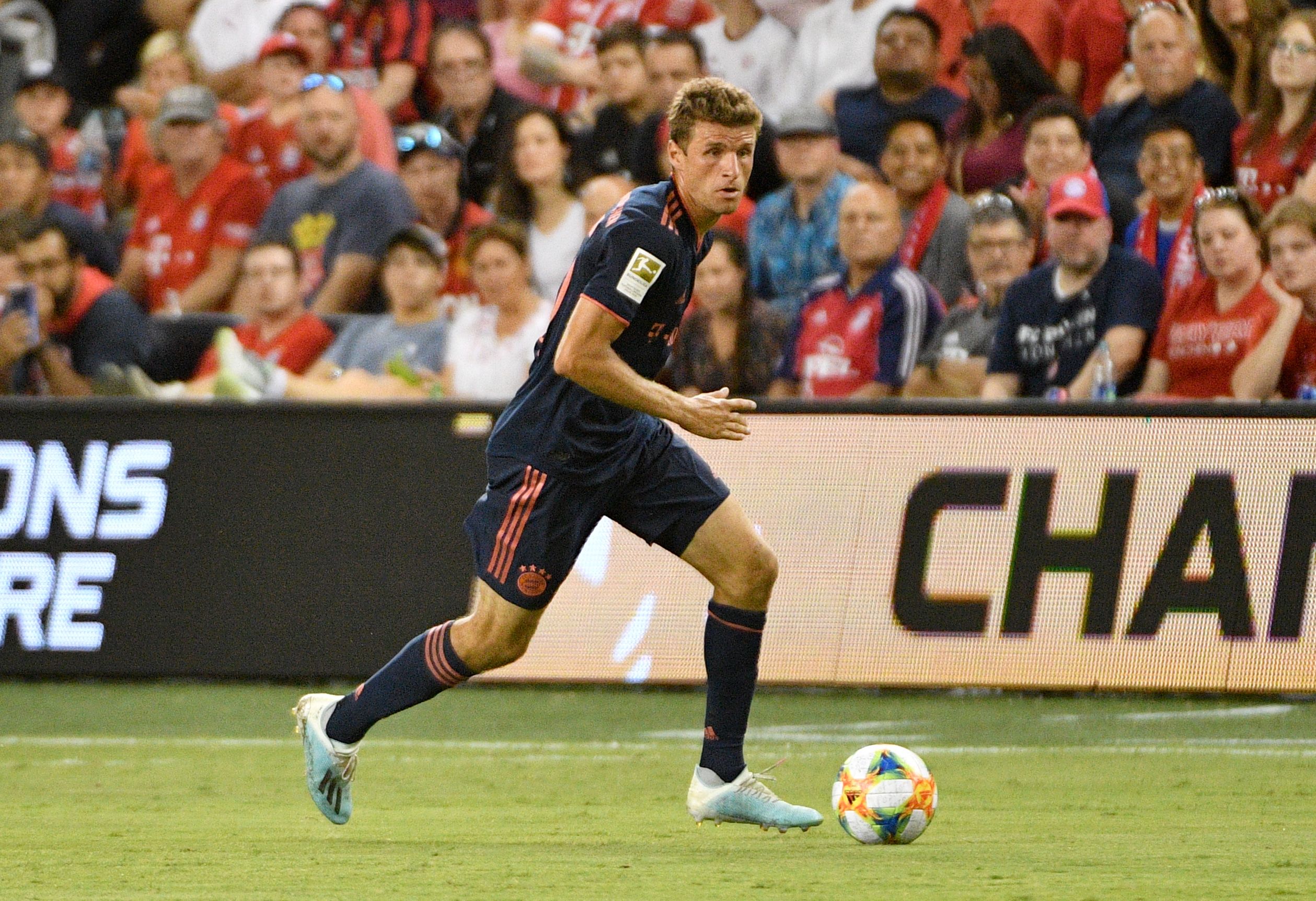 The UEFA Champions League continues on Wednesday with the Anfield clash between EPL champions Liverpool and Atalanta promising to be one of the highlights of matchday four. Inter Milan versus Real Madrid is another potential thriller and holders Bayern Munich face RB Salzburg.

We’ve looked at all the day’s games and picked out a four-team parlay that pays +1359 with DraftKings – more than 13/1.

Here are Wednesday’s free Champions League parlay picks. Feel free to add, subtract or mix and match plays which you like, and be sure to check out our other picks for Europe’s elite soccer competition.

Liverpool made light work of a daunting trip to Atalanta on matchday three as a Diogo Jota hat-trick and goals from Sadio Mane and Mohamed Salah gave the Reds a 5-0 win over last season’s Champions League quarter-finalists.

Jurgen Klopp has some tough selection decisions to make with first-choice defenders Trent Alexander-Arnold, Virgil van Dijk and Joe Gomez all on the injured list but Salah is back to have another crack at Atalanta.

The Bergamo boys were comfortably the highest goalscorers in Italy’s Serie A last season and eight of their 11 matches this term have featured over 3.5 total goals.

Atalanta is expected to cause problems for a depleted Liverpool defense but the Reds have the offensive talent to counter that threat in what should be an exciting clash.

Bayern Munich famously beat Barcelona 8-2 on their way to lifting the Champions League trophy last season and the holders have scored 12 goals in their first three group matches this season.

Six of those came against RB Salzburg on matchday three when the Austrians were level at 2-2 before Bayern cut loose with four goals in the last 11 minutes.

It is hard to see Salzburg ending Bayern’s 14-game winning streak in the Champions League and they may struggle to keep the scoreline respectable at the Allianz Arena.

Bayern has not shut out their opponents in their last five matches, since a 5-0 Bundesliga rout of Eintracht Frankfurt, but they should outgun Salzburg in a typically entertaining game.

Ajax has already won an Eredivisie game 13-0 this season and the Dutch masters looked as though they were in the mood for another rout when they took a 2-0 lead inside 13 minutes away to Midtjylland.

The Danish side battled back to lose 2-1 but they could be outclassed early on by Ajax in Amsterdam on matchday four.

The hosts have won their five home matches in the Dutch league 3-0, 2-1, 5-1, 5-2, and 5-0 this season and Midtjylland, who were 3-0 down at half time against Atalanta on matchday one, could find themselves in trouble early on once again. Back Ajax to be winning at half time and full time.

Yet another high-scoring contest looks likely at San Siro where Inter Milan is aiming to avenge their 3-2 loss to Real Madrid on matchday three.

The stats suggest goals, goals, goals in this fixture as both teams have scored in nine of Inter’s 11 games in all competitions this season, and Real are without a shutout in eight matches.

Zinedine Zidane’s side won La Liga last season thanks to a series of excellent defensive performances late in the campaign but they are leaking plenty of goals this term.

Real had a shock 3-2 loss to Shakhtar Donetsk and a 2-2 tie with Borussia Monchengladbach before beating Inter and over 3.5 goals looks a smart play in Italy’s fashion capital.