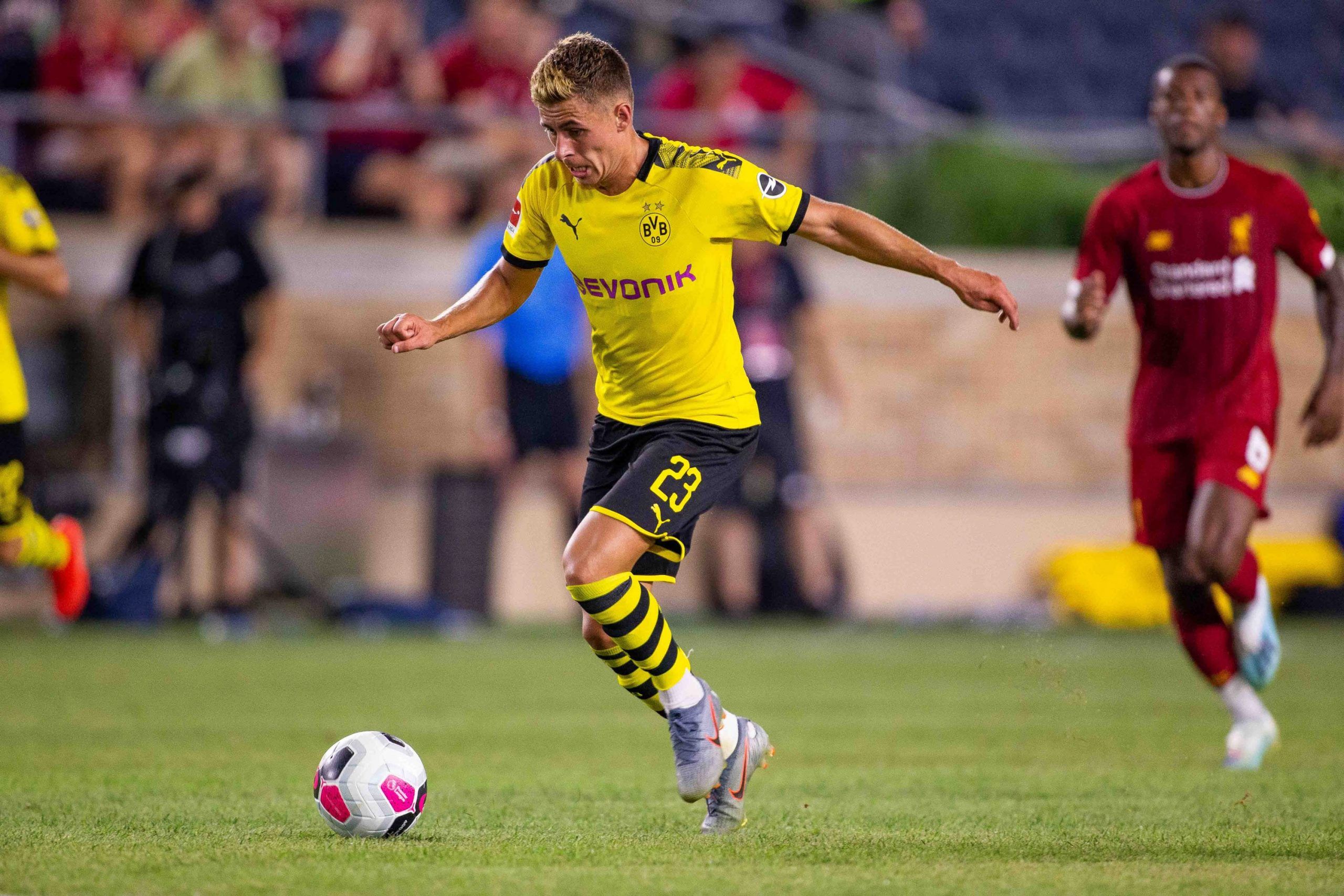 The UEFA Champions League group stage continues this afternoon with some intriguing fixtures, including a repeat of last season’s semi-final between RB Leipzig and Paris St-Germain.

We’ve looked through all the big matches and have come up with a four-game parlay that pays +1955 – nearly 20/1!

Let’s get into Wednesday’s free Champions League parlay picks. Feel free to add, subtract or mix and match plays which you like. Be sure to check out our other picks for Europe’s elite soccer competition.

Lazio has made a strong start to their Champions League campaign, beating Borussia Dortmund and drawing with Club Brugge, but there are major concerns over a defense that has conceded nine goals in its last four Serie A matches.

Zenit St. Petersburg is also vulnerable at the back, claiming just two shutouts in their last 14 games in all competitions, so backing both teams to score looks a solid wager in the early kick-off.

Borussia Dortmund had to work hard for a 2-0 win over Zenit St. Petersburg on matchday two of the Champions League and it could be a similar story when they travel to Belgium to face Club Brugge.

Dortmund has shut out their opponents in five of their six Bundesliga games this season, winning all five of them, and another low-scoring victory looks likely.

PSG is on a seven-game winning streak in Ligue 1 but injured stars Kylian Mbappe, Neymar, and Mauro Icardi all miss the trip to Germany.

Sevilla lifted the Europa League trophy last season thanks to their miserly defense and Champions League visitors Krasnodar can expect no gifts from their hosts.

The Russians were thrashed 4-0 at home to Chelsea on matchday two and they may struggle to trouble a Sevilla team who has shut out Chelsea and Rennes in their two games this season.