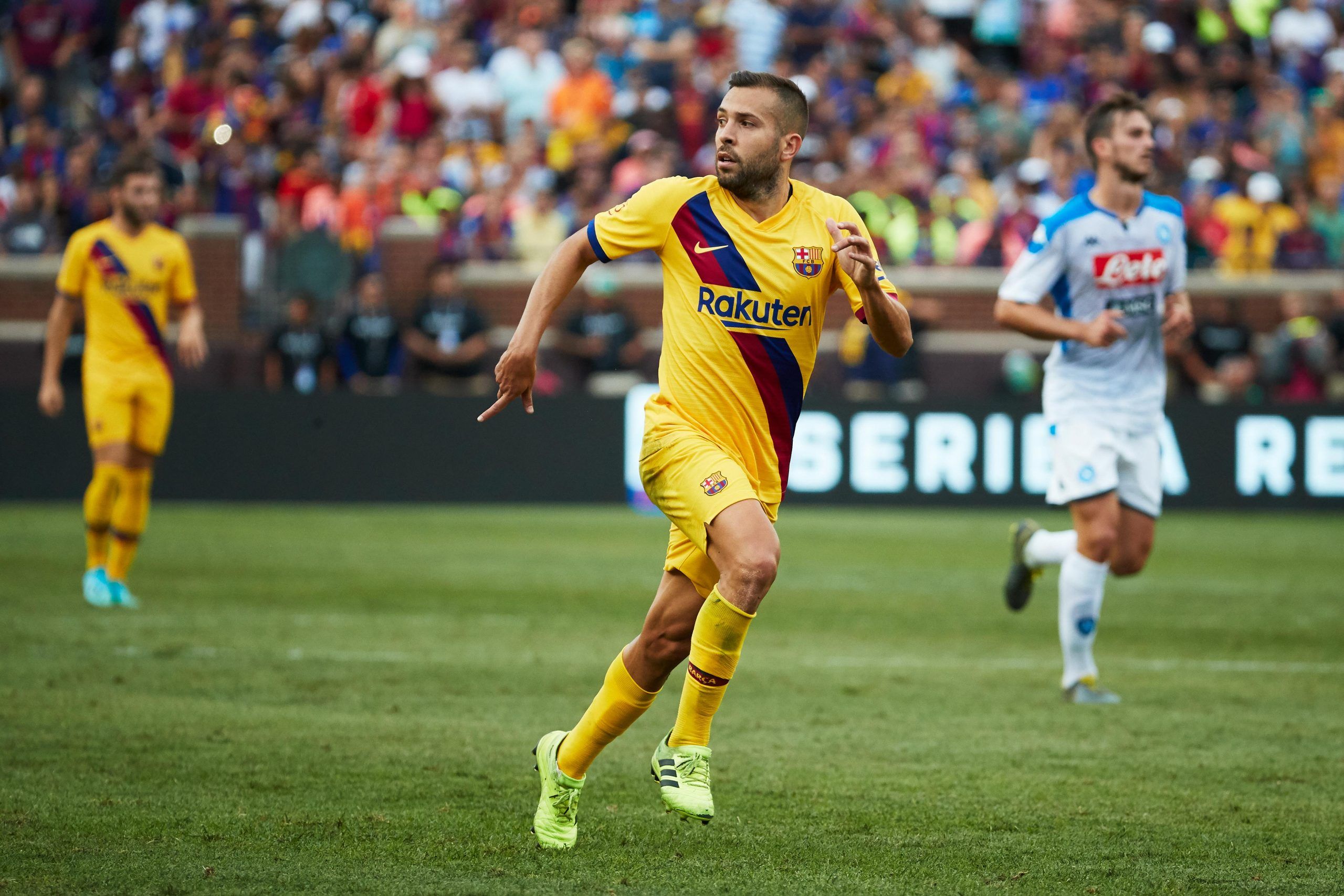 The UEFA Champions League continues on Wednesday with a hot clash in Group H between English giants Manchester United and French champions Paris St-Germain the standout game. We’ve put together a big-odds same game parlay for that matchup, but we’ll be looking away from Old Trafford for this parlay.

We’ve looked at all the day’s fixtures and picked out a four-team parlay that pays an enormous +3034 with DraftKings – over 30/1!

Here are Wednesday’s free Champions League parlay picks. Feel free to add, subtract or mix and match plays which you like, and be sure to check out our other picks for Europe’s elite soccer competition.

Sevilla and Chelsea have proved to be the top guns in Group E – after four rounds of six, both clubs have qualified for the next stage of the competition in the New Year.

But winning the group is important because it possibly means an easier match in the second round so there is something on the line in the Spanish city, and Chelsea can come away with the three points.

They tied 0-0 in London when they first met last month and there was nothing to choose between them. But Chelsea, under their bright young manager and former New York City midfielder Frank Lampard, is a much better side now.

Premier League championship challengers Chelsea hasn’t lost in 14 games and has shut out its opponents in seven of the last nine games.

Zenit is the best side in Russia this season and that’s because of a seriously strong home record.

On the road, however, the side from St. Petersburg has not been good for a while, either in Russia or in the Champions League, so heading to Belgium to play Club Brugge cannot be filling them with optimism.

Zenit has won only one of their last nine road games; in the Champions League it hasn’t won any of its last seven, losing six and tying the other.

Brugge won 2-1 in St Petersburg in October and has also drawn at home to strong Italian side Lazio. Its four-point tally in Group F is three more than Zenit has.

The first game between these teams in Spain ended in a 5-1 win for Barcelona and that was no surprise to anyone.

The Spanish superpower has spent years hammering some of Europe’s lesser teams and Ferencvaros looks out of its depth.

The side from Hungary has got one point from four Group G games having lost twice to Juventus to go with that heavy loss it took at Barcelona.

Ferencvaros’ matches in the group are averaging 4.5 goals while Barcelona’s matches are averaging 3.75, so go with over 3.5 goals in this one.

Dortmund and Lazio are one and two in Group F – but neither is guaranteed a place in the next phase.

That makes their meeting in Germany a big test and it’s where Lazio can show how to play a road game.

The Italians will take a point and having already tied at Brugge and Zenit it knows how to do it.

In fact, a tie would be a good result for both teams and while Dortmund can only ever play one way — which is very attacking — if Lazio can weather the storm this match could eventually just peter out.