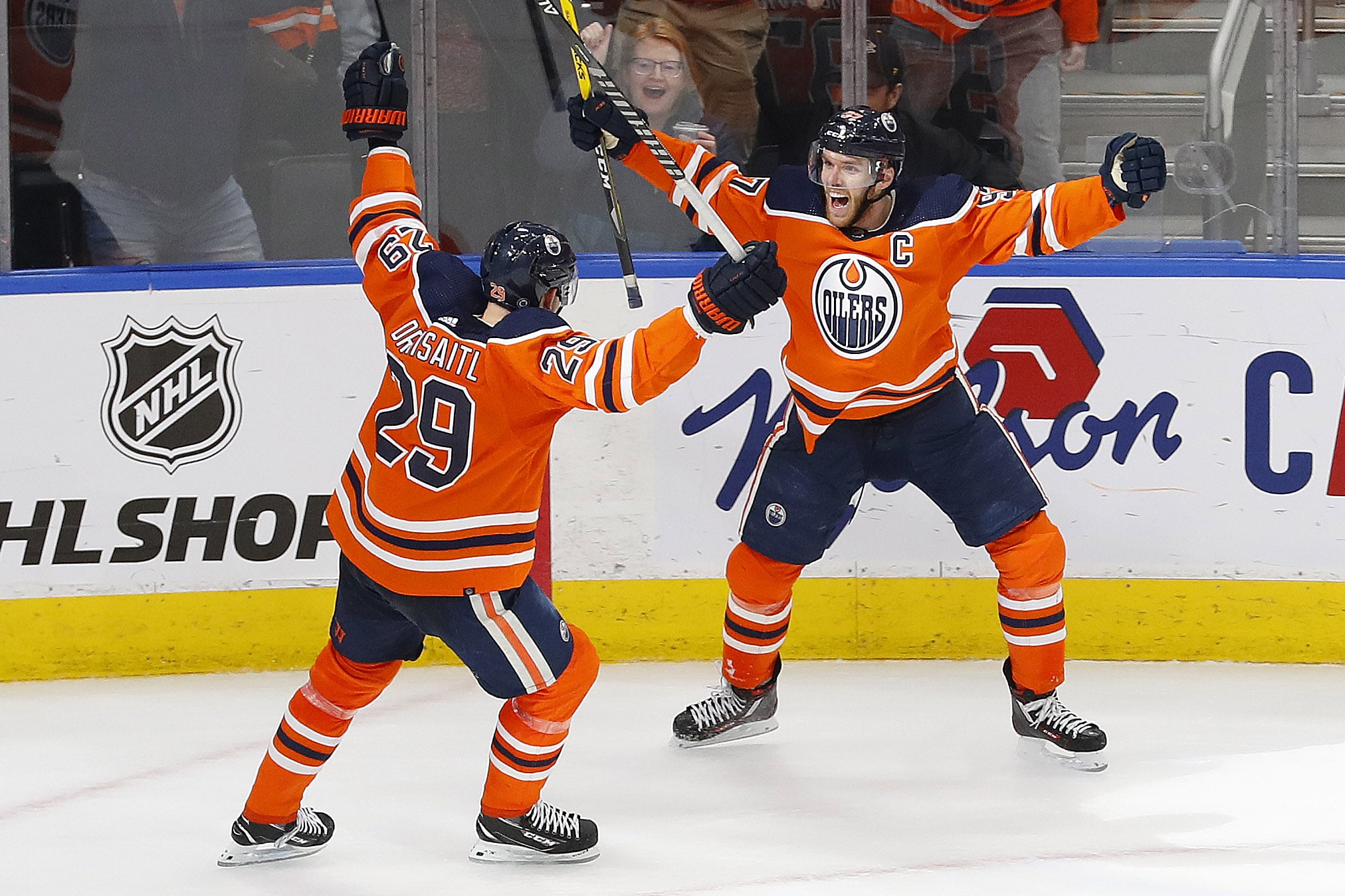 The NHL conference semifinals continue on Wednesday with the second half of the Game 1s. Teams are now one step closer to the Stanley Cup and they know they have to start hot to make sure they continue their momentum from the 1st round. With only two games, we have parlayed one item from each game that will have a payout of just over 17/1 at BetMGM.

But before we dive in, be sure to check out all of our picks and previews for every game on Wednesday.  You can also follow Pickswise on Twitter for plenty of daily betting content.

The New York Rangers left Vezina Trophy finalist Igor Shesterkin on his own in the 1st round. Shesterkin was pulled in Games 3 and 4 due to the lack of defense, which was highlighted by the Rangers ranking 16 out of 16 playoff teams in expected goals against. The start of games for the Rangers was particularly bad, as they allowed 10 1st-period goals in the 1st round — the most out of all playoff teams. Expect this trend to continue, as the Hurricanes — who won all 4 games at home in their opening series — ranked 5th in 1st-period goals with 7 in the last round.

The Flames will have a slight case of deja vu when they play the Oilers on Wednesday, as the same qualities the Dallas Stars had that took Calgary to 7 games, the Oilers have — only with some better attributes. Offensively, the Flames were stopped by a hot goalie, Jake Oettinger, who ranked 1st in goals saved above expected in the 1st round. In the 2nd round it won’t get any easier, as the 2nd-ranked goalie in goals saved above expected was projected Oilers starter Mike Smith, which was capped off by Smith posting 2 shutouts.

Looking at the Flames defensively, they benefited from the Stars not being able to generate much offense. That won’t be the case with the Oilers, as they are led by all-stars Connor McDavid and Leon Draisaitl, who both rank in the top 10 in points in the playoffs — with McDavid ranking 1st. Outside of those two, the Oilers did a great job of applying pressure on the attack; they ranked second in the opening round in expected goals for. Look for the Oilers to come out and take Game 1 and place your bet on their -1.5 puck line.