HomeAnalysisNFL AnalysisWhich QB will be taken first in the 2022 NFL Draft? Odds and best bets

Which QB will be taken first in the 2022 NFL Draft? Odds and best bets 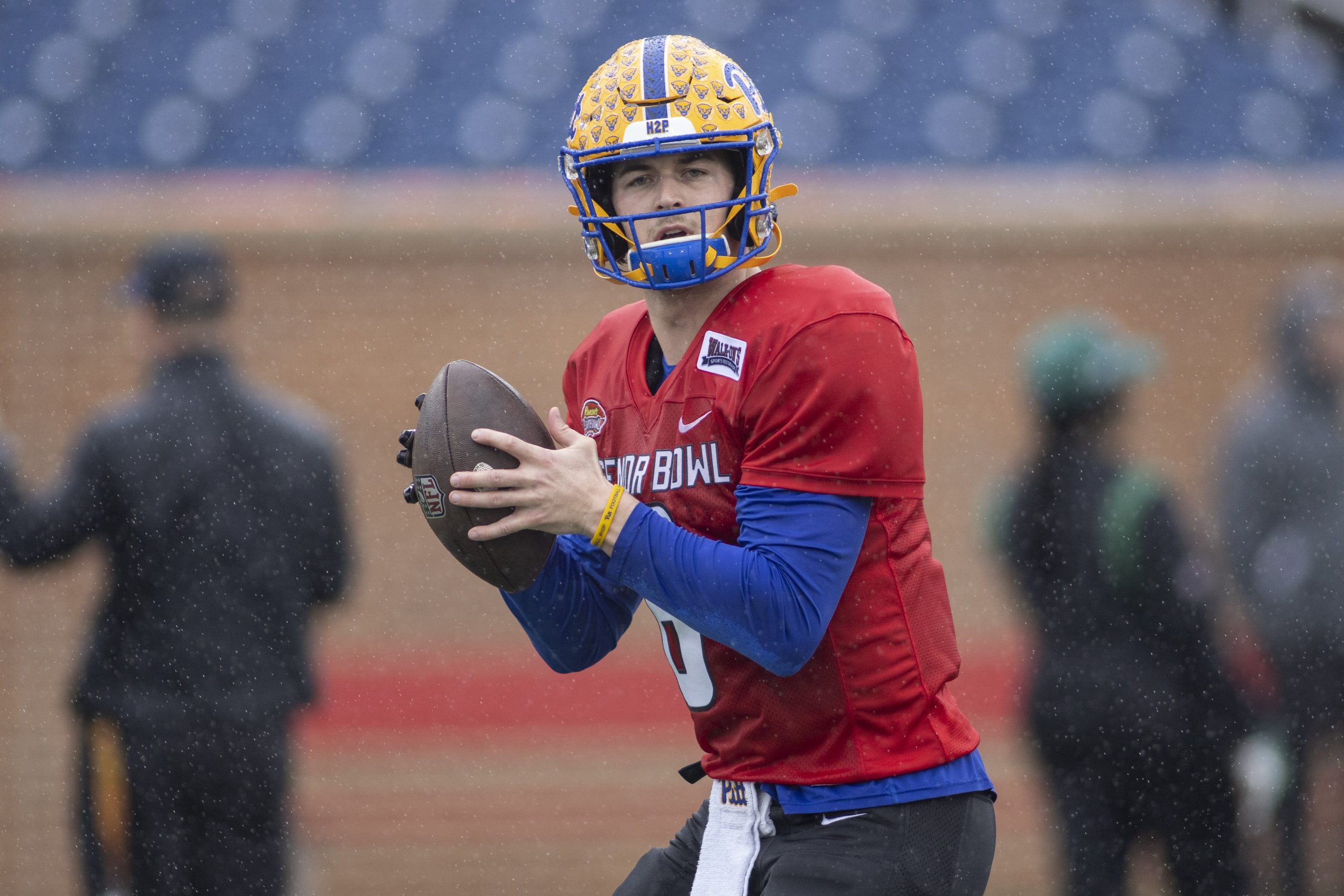 Unfortunately we’ve still got almost five months until the NFL is back in action. But that doesn’t mean we can’t bet on it. There are still plenty of wagering opportunities during the offseason, including draft props. The 2022 NFL Draft is right around the corner, and it’ll be held from April 28-30 in Las Vegas.

Before names start getting called, we’ll have a ton of draft content coming to get you primed. For example, I recently took a look at my three favorite early prop bets. Today, we’ll be focusing on the signal-callers, and specifically which passer will be taken off the board first. We’ll start by taking a look at the odds, courtesy of FanDuel, before diving into the best bet:

Oddsmakers seem to view this as somewhat of a two-horse race between Willis and Pickett, with Ridder and Corral lurking on the periphery. This is one of the most interesting years for this prop market in quite some time, as the quarterback class is more muddled than ever. For the first time in a while, a quarterback might not go in the first 15 picks, and nobody in this group seems to be viewed as a surefire prospect.

Willis is viewed by many as the young signal-caller with the most upside, while Pickett might have a lower ceiling but be more pro-ready. Pickett’s stature and hand size have also been a concern for many. So, which college passer will lead this draft class? I’m glad you asked…

I’m going to have to go with Pickett at significant plus-money at +150, since to me this seems pretty close to a 50/50 toss-up. It now doesn’t look like the Texans are going to take a quarterback even though some had theorized they’d make the plunge for Willis, and I just don’t see any of the other teams in the top dozen or so taking him.

Daniel Jeremiah is one of the most plugged-in draft analysts out there, and in his most recent mock draft he had Willis not even going in the first round. He had Pickett to the Saints in the middle of the first round and no other quarterbacks. Jeremiah added that “Pickett could ultimately land in the top 10” and that in any case, he doesn’t see him “slipping past the Saints.”

After the success of guys like Russell Wilson and Kyler Murray, teams aren’t as concerned about quarterback size as they used to be. Pickett’s hand measurements aren’t going to send him cratering too far.