Why Baylor will win the NCAA Tournament Final 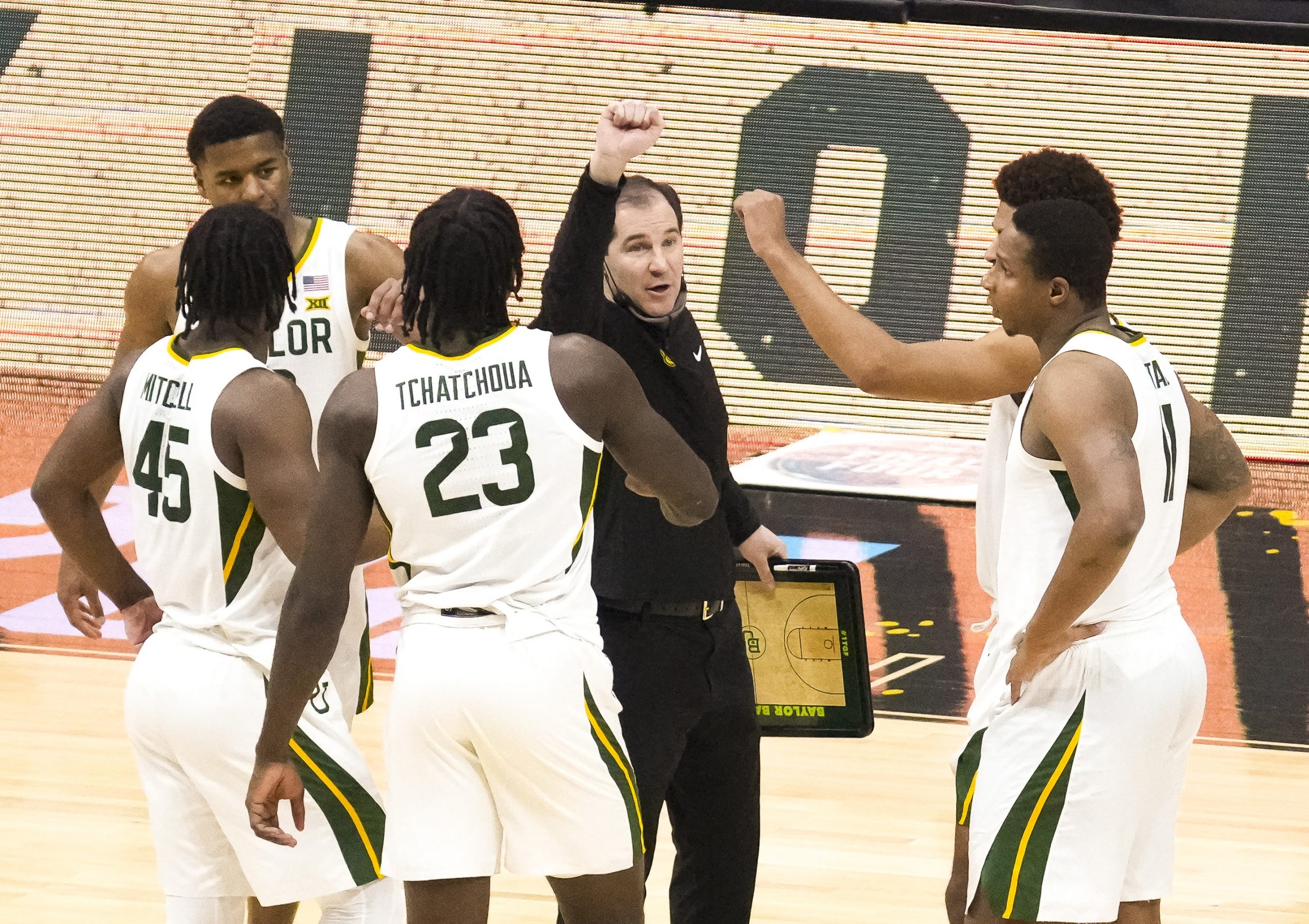 Well, what a couple of weeks it’s been. The 2021 NCAA Tournament certainly didn’t disappoint, but now March Madness is coming to an end. Before the action truly wraps up though we’ve got one game left, and it’s a great one. On Monday night fans will get treated to Baylor vs. Gonzaga, one of the most highly anticipated games in recent college hoops history.

It should be thrilling. Maybe not UCLA vs. Gonzaga thrilling, but pretty close. As the big game gets closer, check out our March Madness hub to stay on top of everything that goes on. Also, be sure to check out our picks on the side and total for every single game in the tournament. But right now we’re talking about Baylor and why they should feel confident about their chances of ruining Gonzaga’s perfect season. We also laid out the case for Gonzaga, which you can read here.

Here’s why the Bears have an edge:

Their backcourt can hang with Gonzaga’s scoring

You aren’t going to beat Gonzaga in a defensive struggle. The Bulldogs have one of the best offenses we’ve seen in quite some time, and you need to score to beat them. UCLA just had an amazing offensive game, scored 90 points (albeit in overtime), and still lost. Fortunately for Baylor, they’ve got the scoring guards necessary to keep up. Jared Butler, MaCio Teague, and Davion Mitchell form one of the best backcourts in recent memory.

Each of those guys average at least 14 points per game, and that kind of offensive diversity is exactly what you need against Gonzaga. Even if one of them is having an off night, the other two can step up. You need to shoot well to beat Gonzaga, and each of the Bears’ top five scorers shoot at least 39 percent from beyond the arc. That makes Baylor almost impossible to guard. I think their offense is going to be just fine, and the question then becomes how they can handle Gonzaga on defense.

Neutralizing Gonzaga’s offense starts with slowing down Drew Timme in the interior. You need an athletic big who can hang with his post moves, and Jonathan Tchamwa Tchatchoua is getting better by the game. The sophomore from Cameroon is a very physical presence, and he’s not going to get pushed around by Timme. In the past few contests, he’s shown the grace and movement skills not to get fooled by Timme’s elite footwork.

Just overall, I like their chances on this side of the ball of being the one team to finally slow down Gonzaga’s offense. Baylor is very athletic, and their defense isn’t getting the credit it deserves. They didn’t play as well on defense as they should’ve during the regular season, but they’ve really taken things up a notch now that the games truly matter. They held Wisconsin to 63 points, then Villanova to 51. In the Final Four, they only gave up 59 to Houston. If they keep playing with the intensity they have been, they can effectively limit the Bulldogs here.