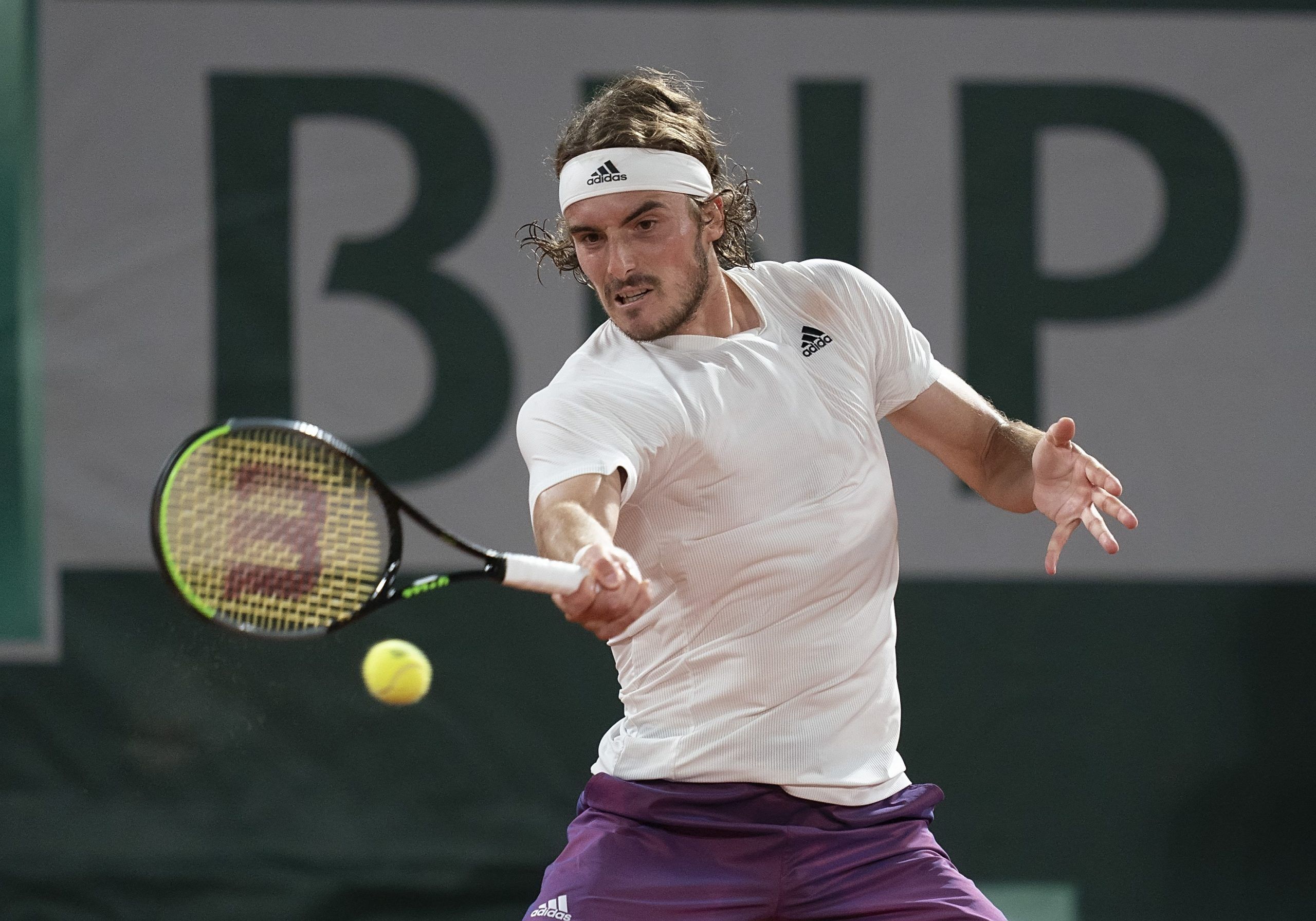 Since graduating from Davidson (The College That Stephen Curry Built), I have been writing about sports--just about any and all you can think of!--and coaching tennis in Atlanta, Ga. Beyond the four major sports, I am an avid tennis fan and cover the ATP Tour on a daily basis. If I'm not busy writing, you can generally find me on a tennis court or traveling the world wherever a sporting event takes me.
@Dimonator133
Updated: 8:02 AM ET June 28, 2021

Main-draw action at the 2021 Wimbledon Championships gets underway on Monday. Novak Djokovic will enjoy the tradition of the defending men’s singles champion kicking off the Centre Court proceedings on opening day. Andy Murray and Petra Kvitova are also playing on Centre Court. Unsurprisingly, though, there are better bets to be found elsewhere on the grounds.

Let’s start by taking a look at some of the best bets for Monday at Wimbledon, and be sure to also check out our best futures bets for the upcoming fortnight.

Is there anyone on tour who gets worse Grand Slam draws on a more consistent basis than Tiafoe? Probably not. That’s obviously bad news for the American, but the good news heading into Monday’s matchup with Tsitsipas is that he is battle-tested against other top opponents. In round two of this year’s Australian Open he took a set off Djokovic and pushed another one to a tiebreaker. He also took a set from Daniil Medvedev in round one of the 2020 Aussie Open. At the 2019 U.S. Open, he extended Alexander Zverev to five sets during second-round action.

Tiafoe has already played eight matches on grass this summer, with a Challenger title in Nottingham and a quarter-final performance at Queen’s Club. Tsitsipas, on the other hand, has not yet competed on grass in 2021. This is a good opportunity for the underdog to be competitive.

Vekic was sidelined in between the Australian Open and French Open, but she is healthy now and playing on perhaps her favorite surface. The Croat, who made a run to the Wimbledon fourth round in 2018, is coming off a quarter-final showing in Birmingham. Potapova, meanwhile, is just 6-4 in her entire seven-year career on grass. Vekic has far more experience overall, at Grand Slams, and on grass.

Upset of the day: Mackenzie McDonald over Karen Khachanov (+135)

The grass-court swing each year really isn’t large enough to provide much of a sample size, but there is no doubt that McDonald enjoys this surface. The American reached the fourth round of Wimbledon in 2018 and—like Tiafoe—has already played eight matches on the green stuff this summer (an impressive run that includes a semifinal finish at a Challenger and successful Wimbledon qualification).

McDonald just advanced to the second round of the French Open as a qualifier, so he knows what he is doing on this stage. Meanwhile, Khachanov has struggled all season long and he lost his only grass-court match so far to Andrey Rublev in the Halle first round. Sound the upset alarm.