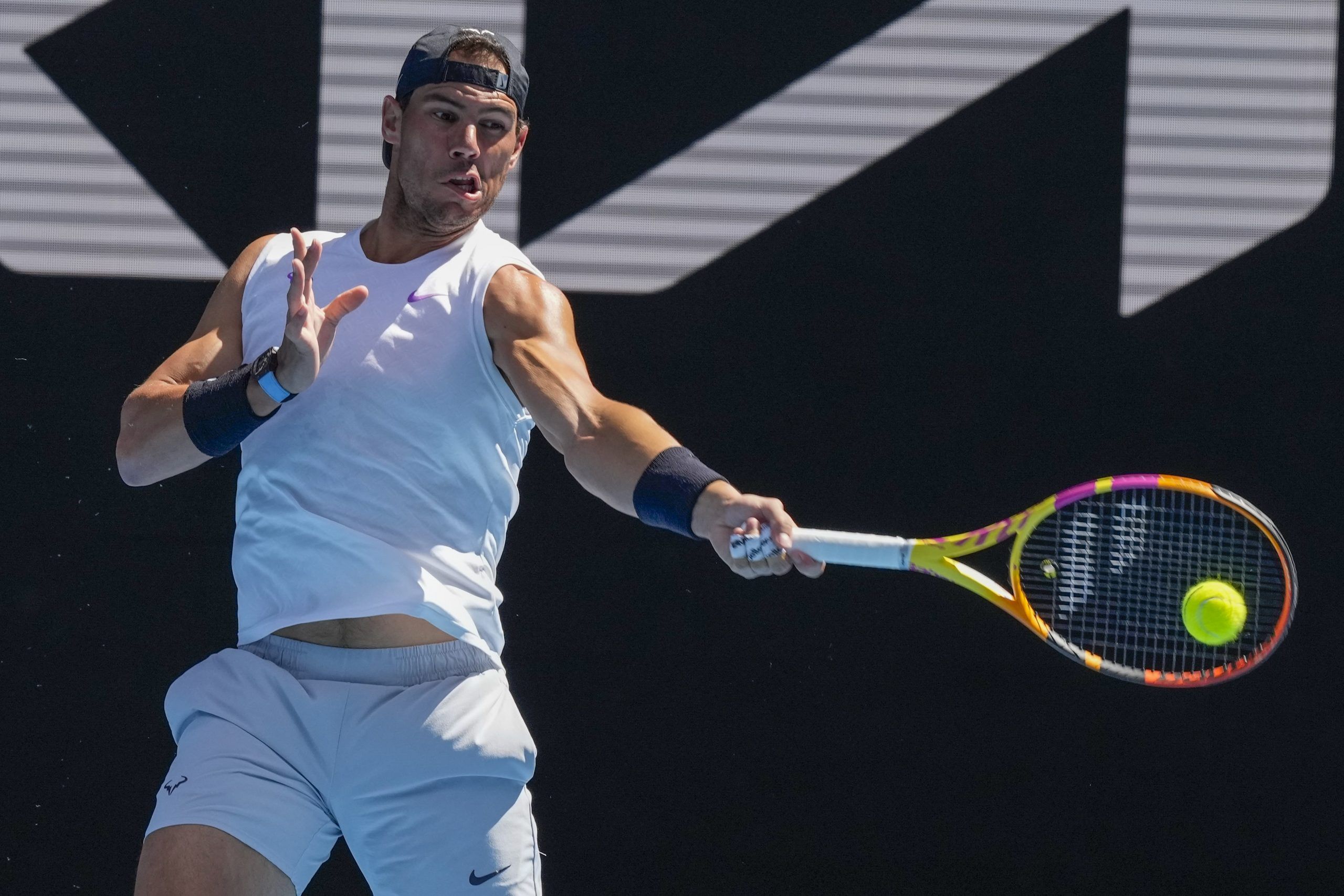 Quarterfinal competition at Wimbledon will wrap up on Wednesday. On the men’s side, familiar and not-so-friendly foes Rafael Nadal and Nick Kyrgios remain on a collision course for the semis but they may not have an easy time of things in their upcoming matches. In the women’s draw, a blockbuster matchup pits 2019 champion Simona Halep against rising American star Amanda Anisimova.

Below are my picks for Day 10.

I had Fritz in the semifinals before the tournament started, upsetting Nadal in the quarters. So I would sprinkle some on the +235 money line, too, but taking +4.5 games is obviously the safer play. Given the way the 14th-ranked American is playing at the moment and the way he is taking care of his serve, he should cover the spread in a competitive loss. Fritz ranks fourth in aces this fortnight, second in percentage of first-serve points won and he has dropped serve only five times in four matches. Perhaps the most important thing is that Fritz legitimately has belief; not too many guys do when they go up against Nadal or Novak Djokovic. The 24-year-old beat Nadal in the Indian Wells final a few months ago, which will give him even more confidence.

Although Rybakina isn’t among the very top favorites even this deep into the tournament, she is playing like a title contender. The All-England Club wouldn’t like it because Rybakina was born in Russia (she now plays under the Kazakhstan flag), but it’s becoming a real possibility. The world No. 24 has not lost a single set this fortnight – not even to Bianca Andreescu in round two. Rybakina is second in the field in total aces (29), second in fastest serve speed, tied for first in winning percentage of first-serve points and has not been broken more than twice in any match. She dominated her only previous meeting with Tomljanovic 6-4, 6-0 last year in Madrid. Count on Rybakina winning and covering.

Brandon Nakashima +4.5 games over Kyrgios was an easy winner on Monday and I am willing to fade the Aussie again – albeit indirectly – in the quarterfinals. The over is the way to go, as this match should be more competitive than expected. This is one of those cases where you just know Kyrgios is going to be in a foul mood. The 27-year-old is coming off a five-setter against Nakashima in which he stayed composed basically the entire time aside from tanking at the end of the fourth set to get ready for the fifth. It’s hard if not impossible to see Kyrgios turning in two no-nonsense performances in a row, especially because some domestic violence-related legal troubles just popped up for him on Tuesday.

Even if Kyrgios does keep control, Garin can compete. The Chilean reached the fourth round at the All-England Club last summer, so it’s not like this run is any kind of fluke. Garin is coming off a five-setter against Alex de Minaur, but he had previously been crushing opponents so he should have plenty left in the tank for Wednesday. This will likely go at least four sets and quite possibly five. 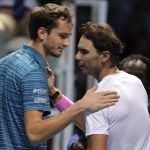