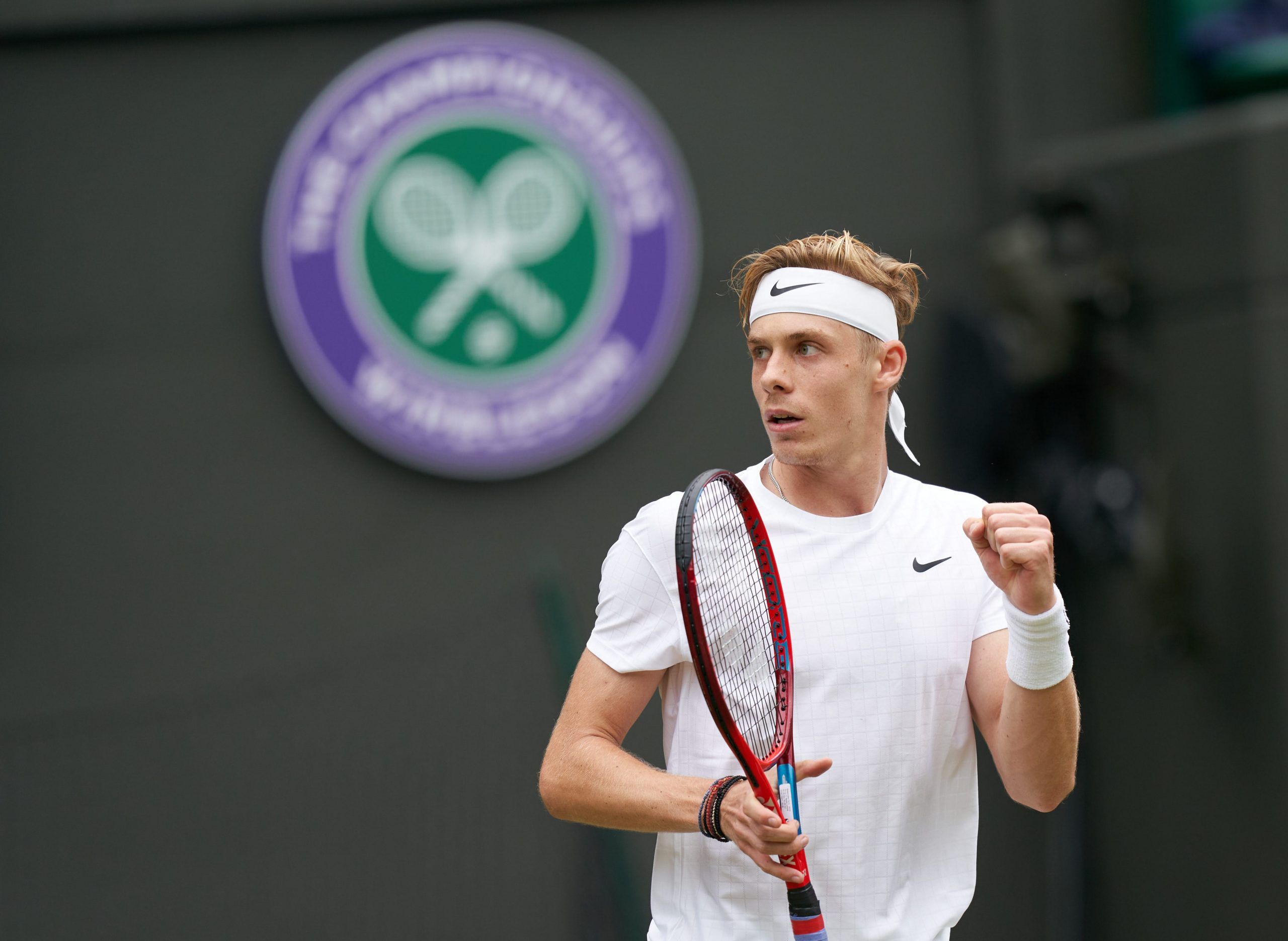 Since graduating from Davidson (The College That Stephen Curry Built), I have been writing about sports--just about any and all you can think of!--and coaching tennis in Atlanta, Ga. Beyond the four major sports, I am an avid tennis fan and cover the ATP Tour on a daily basis. If I'm not busy writing, you can generally find me on a tennis court or traveling the world wherever a sporting event takes me.
@Dimonator133
Updated: 6:38 AM ET July 09, 2021

World No. 1 and five-time champion Novak Djokovic is joined by a motley crew of characters in the Wimbledon semi-finals. Only one (Matteo Berrettini) had ever been to a Grand Slam semi (the 2019 US Open) and none had ever been to this stage at the All-England Club. Berrettini’s appearance is not entirely unexpected given how he has played on grass this summer, but Denis Shapovalov and Hubert Hurkacz have virtually come out of nowhere.

Now it’s time to take a look at some of the best bets for Friday at Wimbledon, and be sure to also check out our best futures bets for the fortnight.

Djokovic has been on absolute cruise control for five rounds. He hasn’t been required to get out of first gear — not even after losing a set to British wildcard Jack Draper in the opening round (the outcome was never in doubt despite losing a set). It’s all well and good for the world No. 1, who has been dominant, but I’m not sure it helps him moving into the business end of the championships. At the French Open, for example, he went to five sets with Lorenzo Musetti and to a fourth-set tiebreaker against Berrettini — and thus was battle-tested heading into the semis against Rafael Nadal. Djokovic played amazingly there, of course.

Now, Shapovalov will be Djokovic’s first real test at the All-England Club. The Canadian was awesome against Andy Murray and Roberto Bautista Agut in rounds three and four, respectively, before showing impressive mental toughness to beat Karen Khachanov in five sets on Wednesday. Keep in mind that on grass, the playing field is often more level than on other surfaces. Points are generally shorter and players with big serves can keep long rallies to a minimum. If Shapovalov serves well, there is no reason why he can’t power his way to a set. At plus money, the underdog snagging at least one set has good value.

I had Berrettini in the final before Wimbledon started and there is no reason to think anything will change now that he is into the semis and facing Hurkacz. Heading into the quarters, the Italian had been broken only twice in the entire tournament. Felix Auger-Aliassime got him three times, but Auger-Aliassime returns serve better than Hurkacz and it should also be noted that Berrettini made up for those breaks by breaking FAA on six occasions.

The champion at Queen’s Club earlier this summer, Berrettini is 10-0 on grass in 2021. Hurkacz, on the other hand, had lost six matches in a row prior to arriving in London. That’s right; the Pole was on a six-match losing streak when Wimbledon started. This run has come absolutely out of nowhere, even though he won the Miami title in early April. Hurkacz’s price is inflated just a bit because of his straight-sets rout of Roger Federer in the quarters, but Federer was a shadow of his real self. Berrettini is a whole different beast.